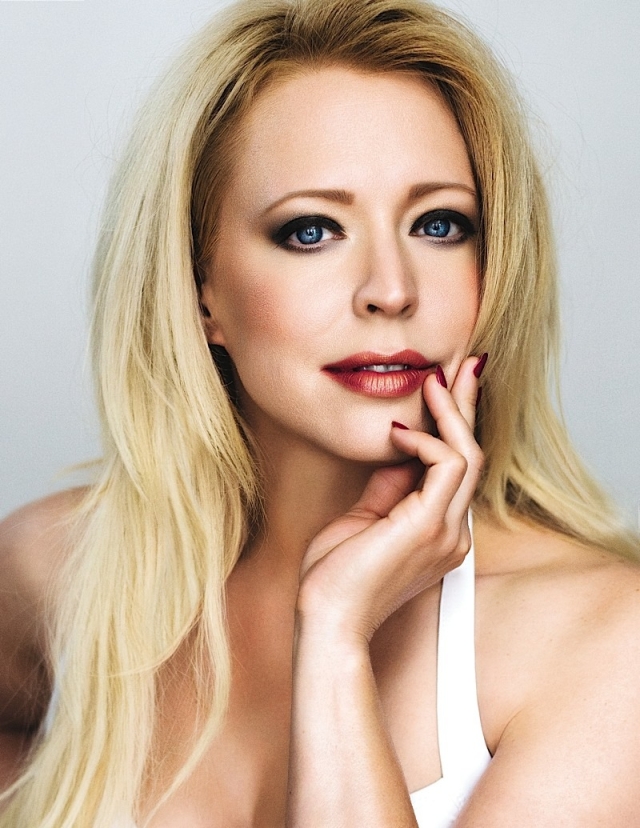 Writer-performer Colleen Kruse is what I call a self-made woman whose insights come from firsthand, hard-won experience. She is a survivor who articulates her story from her gut and her heart. Much of that is about sexuality, especially in her Becoming Inga solo show, now in a revised incarnation at the Minneapolis Theatre Garage that you haven’t seen before. One of the fundamental reasons why you must see Kruse, especially if you track local stage work done on gender and sexuality, is that you have probably noticed that, too often, a lot of such local work comes off as academic or pseudo-academic, and can be overly conscious of itself and its grievances. Kruse does not pontificate. She bares her soul.

Kruse’s sensual personal story is seen through the eyes of an alias named Inga. She works in a salon of sorts where men’s fantasies are realized within certain boundaries. Kruse probes the dangerous zone of the erotic and of what’s ethical and what’s not. A highly charged connection with a young tattooed military man is related and may leave you wondering if one party was more at fault than the other, or if perhaps the conflict between the two was fated (my view). Once you have seen this wonderful monologue you might consider that a healing process is happening between both. Moreover, we are compelled to think about what’s beneath the surface of both characters related.

David Mann has directed Becoming Inga with a wise and compassionate hand. He has long been a theater artist whose work often reveals an understanding of the joys and foibles of sexuality. Clearly he and Kruse are an excellent match. Stuart DeVaan’s live music accompaniment suits the action nicely. If I had to classify Kruse in terms of style of feminism, I would compare her to the elegant Jacqueline Susann (Valley of the Dolls, The Love Machine), the pro-sex feminist novelist of the ’60s and ’70s  who has yet to receive her serious due.