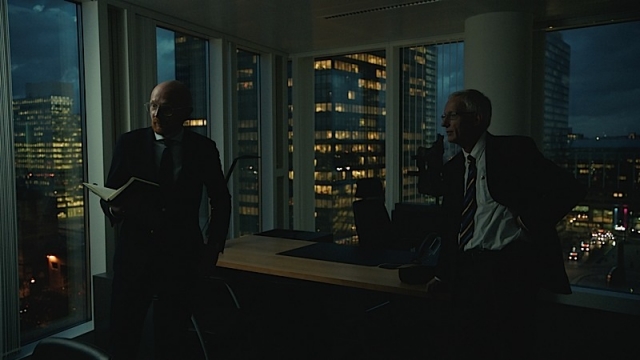 Danish documentary filmmaker Mads Brugger has delved into the irregularities behind the plane crash that killed a United Nations Secretary-General and his entourage. However, in Cold Case: Hammarskjold, his research also leads into chilling undercurrents about health care in Africa. His legwork is conjoined with that of another independent researcher, Swedish aid worker Goran Bjorkdahl. 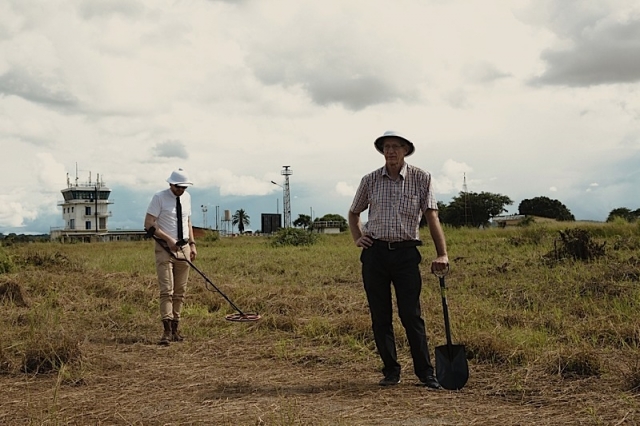 In 1961 the Swedish Hammarskjold’s plane went down in Northern Rhodesia which is now Zambia. Official investigation concluded it was not suspicious, but the low-key Hammarskjold had come to be perceived as the nemesis of European corporate powers that coveted the continent’s mining riches. The second Secretary-General, who took office in 1953, was an ardent promoter of African natives having rightful control of their own nations’ economies. The Truth and Reconciliation Commission set up after the end of apartheid did indeed report of a documented assassination outline regarding the crash.

At some points, Brugger’s quirky style and geeky persona seems to convey an almost tongue-in-cheek effect, but one has to wonder if this is a choice, having to do with the film’s explosively controversial content, made to soften its own rocky flight. Two very savvy African female scribes add wonderful counterpoints to the details that unfold. 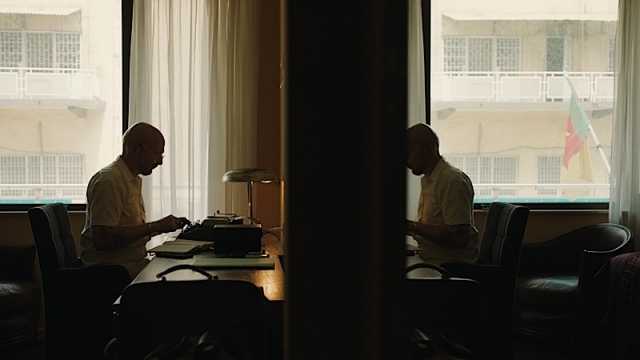 The root of Brugger’s thesis is built on the nature of a clandestine infrastructure of an organization called the South African Institute for Maritime Research. Paramilitary training, biological warfare tactics, and psychological operations were among its shadowy specialties. Their compounds were extremely isolated. Brugger’s crew tours one of them, now in ruin.

Cold Case: Hammarskjold takes particular interest in a shady charismatic figure named Keith Maxwell, who by some accounts was central to SAIMR policy and activities. The interviews range in the extreme as to what sort of man he was. But overall, it can be deduced that he was not a very nice guy. Some say he was quite cruel and his influence, insidious. 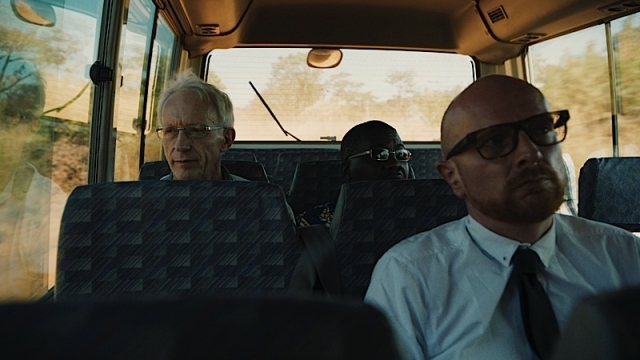 Brugger and Bjorkdahl tenaciously track down figures involved in what’s thought of as a defunct white supremacist outfit and what they knew about Maxwell. These figures, mostly older white men, are vague, dismissive, oblique, and seemingly unaware of SAIMR or any of it’s alleged subterranean activities. Maxwell, for all intents and purposes, is given a pass by them. That said, many of them sound convincing. 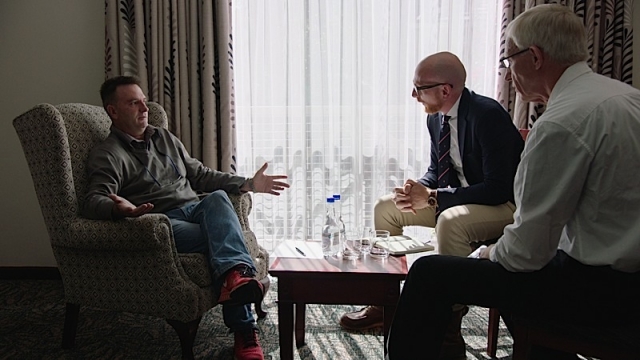 In contrast, Brugger and Bjorkdahl hit pay dirt when they scan want ads for mercenaries from decades ago. The negative reactions and stunning revelations which these living 21st century people provide may seem to run afar from a 1961 plane crash, but what’s put forth is significant and more contemporaneous than one might suspect. We are made to balance First Person testimonies vs. evasiveness. One of those interviewees has actually gone into hiding since speaking out about details pertinent to SAIMR’s connection between AIDS and health care for poor African natives. Another alleged “irregular” death, that of an SAIMR insider, Dagmar Feil, is sorrowfully detailed by a relative. It sounds like her conscience was pricked the more she learned about the organization’s alleged machinations.

Cold Case: Hammarskjold raises ugly questions about events we now relegate to history. That said, those questions point to patterns and cycles we may still need to address. Unfortunately, addressing such questions tends to stigmatize those who ask them. Nonetheless, Brugger defies that stigma and delivers a documentary with the power to change calcified narratives the general population does not bother to question.