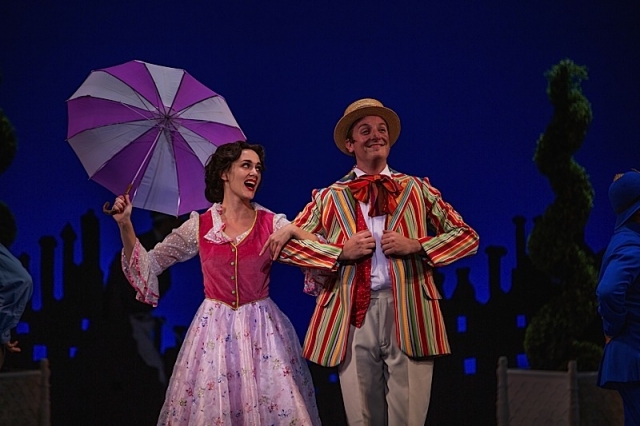 Joe Chvala is a revered choreographer best known his acclaimed dance troupe, The Flying Foot Forum. He has also directed and choreographed at the Guthrie Theater, Park Square, and Artistry. His latest work has been for Artistry’s production of Mary Poppins. He shares, “What is interesting to me about choreographing this show is that the big production numbers are like mini-plays with a whole new cast of characters that the director and choreographer have to mold into a cohesive story—they are full adventurous episodes that Mary Poppins and Bert create with an arc that you don’t always have to create in musical production numbers. It has been fun and nostalgic to look at this story and to try to capture some of the spirit I felt when I first saw the movie version of this and put that into the old and the new musical numbers.” 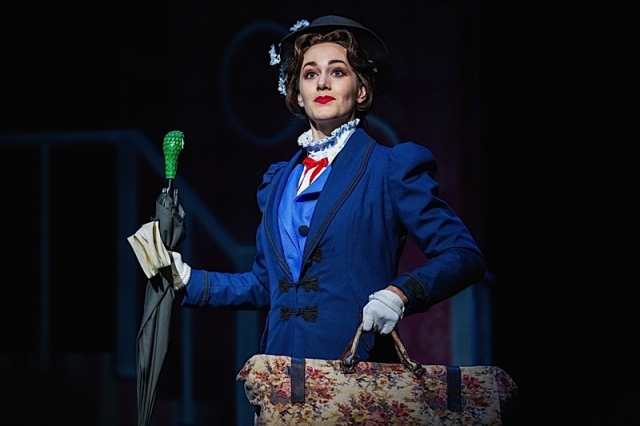