Chicago really is All That Jazz 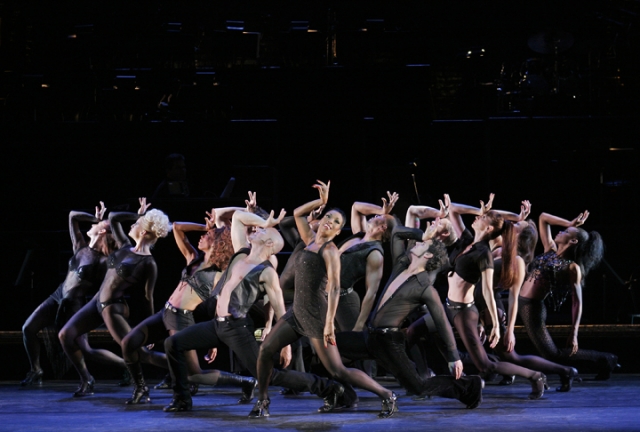 One of the most celebrated musicals of all time, Chicago, will play at the Ordway in St Paul through August 12. Chicago, originally directed and choreographed by dancer extraordinaire Bob Fosse, celebrates the grit and glamour of murder, sex, jazz, and above all, the fleeting fame people strive to achieve.

Set in Chicago in the late 1920s, the musical examines the underbelly of society—adulterers, murderers, and fame-hungry individuals determined to get ahead. Wannabe star Roxie Hart shoots her lover and ends up facing murder charges after her schlemiel of a husband, Amos, fails to properly take the blame for his wife. Receiving a bit of publicity makes Roxie want more, looking to singer-murderess Velma Kelly for inspiration and the slick Billy Flynn for legal representation.  As the court date looms on the horizon, the characters pull out all the stops to ensure a verdict of “not guilty” and their concurrent success and fame. 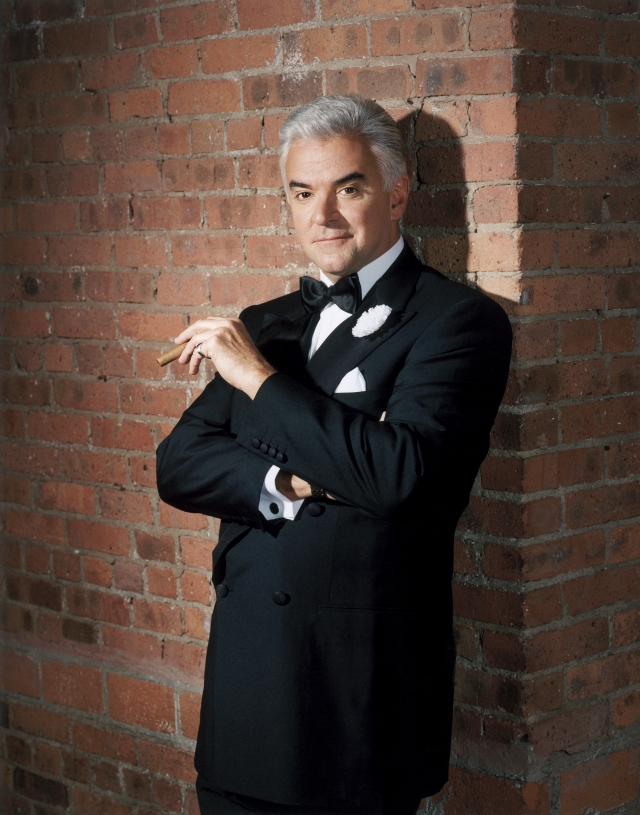 This touring cast of Chicago boasts the casting of John O’Hurley as the silver-tongued Billy Flynn. O’Hurley, known best as “J. Peterman” on the hit show “Seinfeld” and as the champion of season one of “Dancing with the Stars,” was definitely congenial and charismatic enough to captivate the essence of Billy Flynn. His dialogue, however, was muddled and difficult to understand—not what you would expect from a silver serpent of a lawyer known for his smooth talk.

Both leading ladies, Terra C. MacLeod as Velma Kelly and Tracy Shayne as Roxie Hart, were magnificent dancers with exceptional sets of pipes. Other standout performances include Ron Orbach as the pathetic and innocent Amos Hart and Kecia Lewis-Evans as Matron Mama Morton. Though there were some issues with volume levels and one or two sour notes, the cast was strong enough to keep the energy up and the pace moving for the whole show.

What separates Chicago from many current Broadway sensations is the metatheatricality driving the performance. Structured like a vaudeville revue, the conductor of the live, onstage orchestra announces each performer and each musical number. Characters are very aware that they are performing; they break the fourth wall, interact with the orchestra, and even cue their own exit music. This obvious awareness of theater and performance, and the continual commentary on the nature of theater throughout the show, aptly reflects the “no one cares about the individual—it’s all about the show” mentality prevalent in the musical.

The most unique aspect of Chicago is how extraordinarily “ordinary” the production may seem. Unlike most Broadway sensations with billion-dollar budgets, Chicago doesn’t call for or require the use of all the “bells and whistles” like mind-blowing special effects, jaw-dropping set designs, or colorful eye-catching costumes that so many productions employ to amaze the audience. Chicago makes use of simple, sexy, all-black clothing (with one or two accessories as needed) and a set that resembles and functions as a band stand. Instead of using expensive effects to capture the audience, Chicago relies on the talent and pizzazz of its cast (particularly through the use of Fosse-inspired choreography) to reflect the idea that an ordinary person (like Roxie Hart) can become something extraordinary and show-stopping even if only for a minute.

Sexy and full of flair, Chicago is an experience you don’t want to miss. For more information or to purchase tickets, visit www.ordway.org.