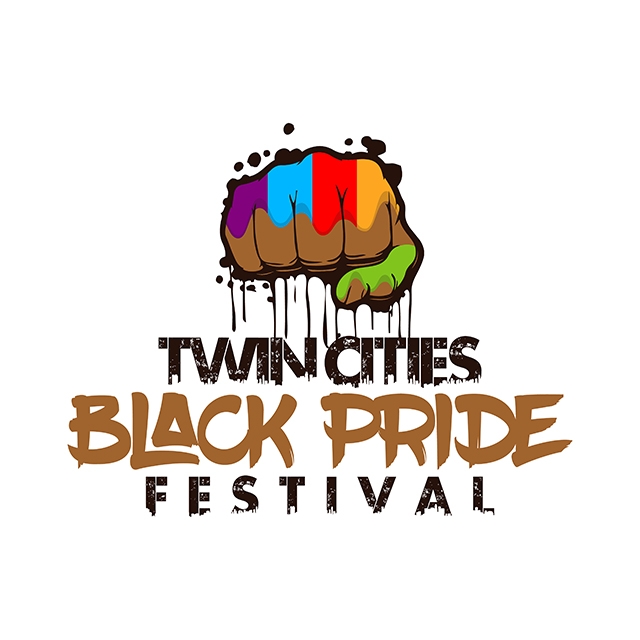 Image courtesy of the Minnesota People of Color Pride Organization

Even though a major of Pride Season festivities occurred during the month of June, that doesn’t mean that Pride in the Twin Cities is over. From Aug. 16 to Aug. 18, The Minnesota People of Color Pride Organization, in partnership with Black Table Arts Collaborations, will host the Twin Cities Black Pride Festival, a Pride festival focused on people of color in the local GLBT community.

According to MN POC Pride representative Dennis Anderson, this three-day celebration caters to those who wish to celebrate Pride with less corporate sponsors and more focus on cultural history and engagement.

“I’m on the board of Twin Cities Pride, and I know that each year, we go to Twin Cities Pride and we celebrate, and I think that’s great,” said Anderson. “But how do we find a specific situation that acknowledges people who don’t identify (with Pride) that way? Not everybody wants to come to a corporate Pride.”

“How do you make sure that everyone’s voice has been heard?” said Anderson. “We’re not trying to be separate, because I want to include Pride because they’re a part of us too. I don’t think that the Twin Cities Pride in June is a separate thing: we’re all invited. I want the same thing to happen here. We want to acknowledge everyone and their culture. How do we figure that out without trying to change the narrative of what Pride is for?”

The celebration begins on Friday, Aug. 16 at Illusion Theater in Minneapolis, where visitors will be welcomed with an educational history of Black Pride, how the movement began, a look at some of the movement’s greatest pioneers, and a variety of performances ranging from poetry to dance.

On Saturday, Aug. 17, the Rarig Center at the University of Minnesota will host Black Table Arts’ “The Because Black Life Conference”, where all day, educational tracks on the black experience in America will be hosted, in addition to offering lunch and dinner to visitors.

Finally, the celebration comes to a grand conclusion on Sunday, Aug. 18 in Powderhorn Park, where people of all ages can celebrate Twin Cities Black Pride from 10 a.m. to the late afternoon. Live music, vendors, and various booths will be present at this free festival experience. The goal, says Anderson, is to add to and build upon the Twin Cities Pride experience with different cultural perspectives.

“It’s a festival, come and enjoy yourself,” said Anderson. “Come and see a different culture, a different idea.”

“We want to make sure that people learn why we’re doing this,” Anderson continued. “We’re not trying to be separate or take away from, but add to (Pride season).”