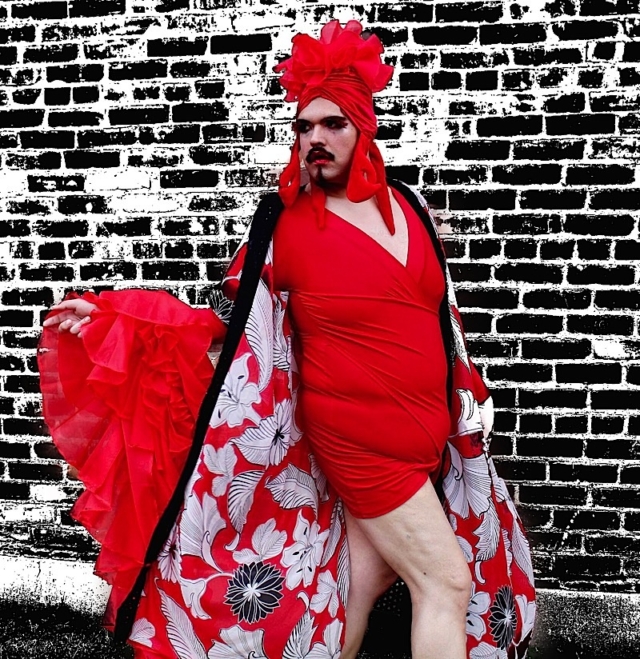 The Theater of the Ridiculous and Absurd revives a camp classic, Vice Palace: The Last Cockettes Musical. This unique work was a vehicle for two people who would become camp icons: Divine and Mink Stole of John Waters fame. The horror fiction of Edgar Allan Poe and music reminiscent of Nino Rota, known for his sumptuous Fellini movie scores, is set in an Italian villa, outside of which a plague is raging. Expect an extravagant staging with bizarre twists and a big cast directed by Keith Russell.

Actor Hector Chavarria says “I am thrilled to be part of this revival of The Last Cockette Musical. I will be playing the role of “The Crab” that was originated by the famous drag queen, Divine! Growing up Divine was a great inspiration for me because like myself he grew up feeling like an outcast. He didn’t allow his size to bring him down. He became a star by staying true to himself. Vice Palace is going to be a theatrical event that should not be missed! It will be raunchy, dirty, filled with outrageous costumes and fabulous people. It is going to be a gay ol’ time!”