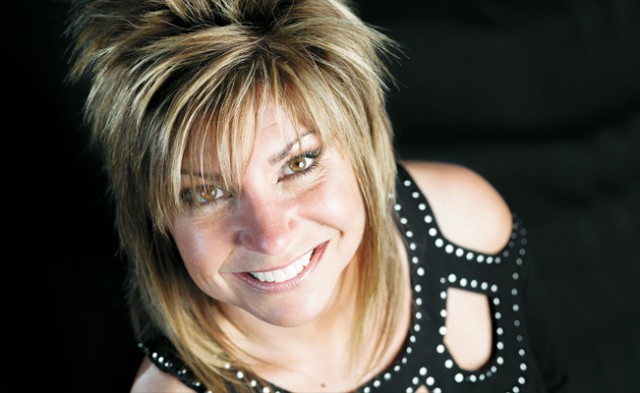 Over the past 15 years, chanteuse Mia Dorr has wowed the local GLBT community with her incomparable vocal talent. On June 26, 5-9 PM, Camp Bar in St. Paul—which marks its fifth anniversary this month—is hosting a CD release party for her new As Beautiful As You. Featuring four original songs and three covers, it will be available for the first time that evening.

Dorr began performing for GLBT folks at the Old Over the Rainbow Bar in Downtown St. Paul in 1997. Since then, she and her associates at Premier Entertainment have appeared regularly at a number of local venues, including Camp every Sunday at 8 PM. She took first place at the national karaoke competition in Las Vegas in 2007.

Regarding her new CD, Dorr says, “It’s sexy. It’s sassy. It’s poignant—especially the title track, ‘As Beautiful as You.’ I’ve had the privilege of working in the GLBT community for 15 years now. I wanted to celebrate that relationship and a broader diversity, so I asked the songwriter to reflect them in the title piece.”