The Broadway Boys Bring Their Magic to the Ordway 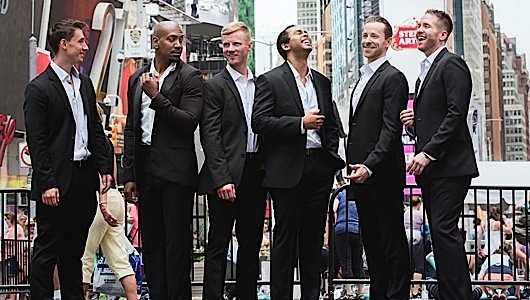 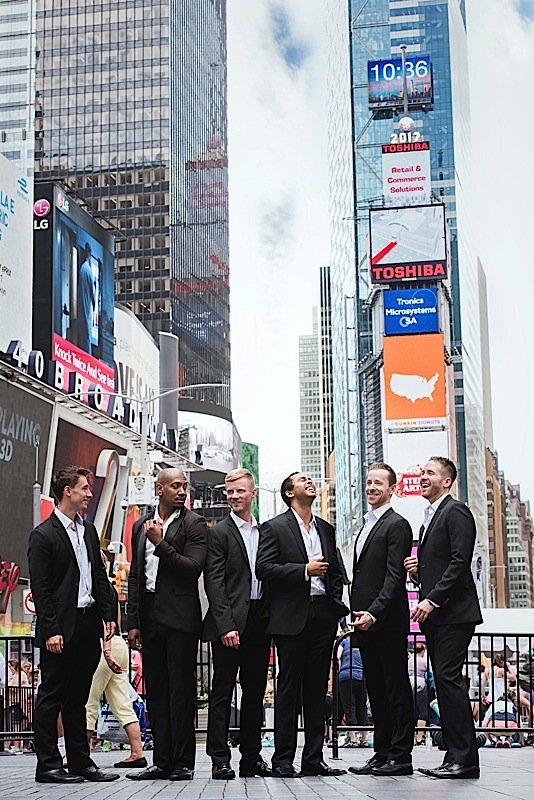 Five accomplished singers began in 2005 when they played a single night at a New York club. The sold out audience was so wowed they were asked to return, and the rest, as they say, is history. The Boys developed what came to be known as “a symphony of sound” and have traveled the U.S. with classic standards that are completely reinvented with elements of pop, funk, gospel, jazz, and traditional show tunes.

The featured artist is Jesse Nager, who made a sensational impact last year in the Ordway’s big stage revival of Jesus Christ Superstar. Now he returns for this Ordway’s Concert Series sensation with some marvelous New York talent. The Broadway Boys was directed by Tony-winner Billy Porter, with music supervision by Oscar-winner (City of Stars, Best Song, La La Land) and Tony-winner Justin Paul.