Fall getaways don’t have to just be ski vacations. Or leaf peeping. Or last-ditch efforts to recapture summer by getting hammered at some all-inclusive resort. If you’re willing to travel a little farther, you can turn that fall getaway into one of the most memorable trips of your life.

India and Nepal (and its neighbor, Bhutan) are off-the-beaten-track destinations that feature incredible UNESCO World Heritage sites, amazing other-worldly cultures, and in the fall, some of their best weather of the year.

So what exactly is there to see?

Let’s start with India, where the Taj Mahal is just the tip of the iceberg. India has 35 UNESCO World Heritage sites. (The U.S., by comparison, only has 23.) And with British and French influences—Britain ruled India for nearly two centuries, and France had colonies there, as well—it’s a continent of extraordinary variety, both in architecture and customs. 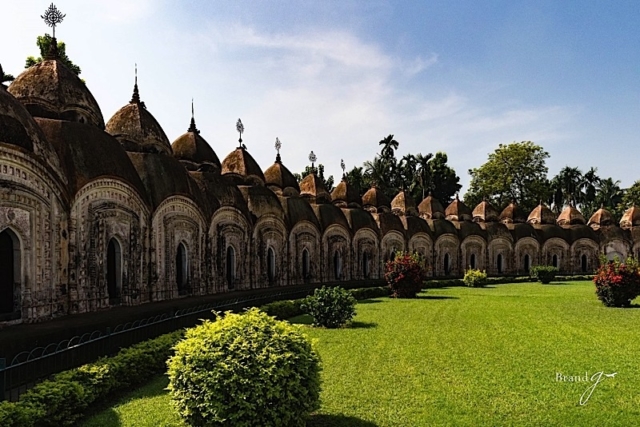 Just a few of the incredible sites (beyond the Taj) include: 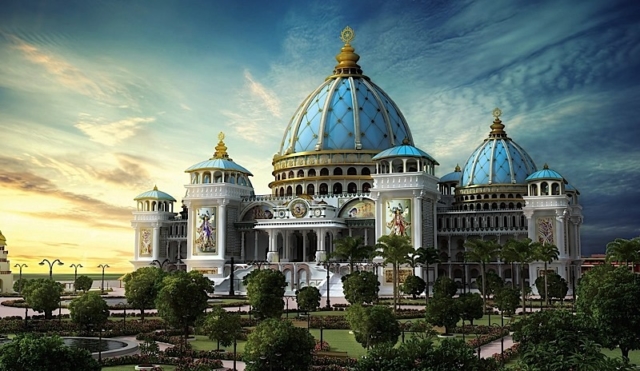 But, of course, India isn’t just about history and temples.

Huge street bazaars are popular and plentiful. Filled with incredible handmade Indian crafts, Kashmiri carpets, spices, textiles and art, these bazaars are a fabulous place to pick up souvenirs and special gifts for your home. Be sure to bargain—you can end up paying half the stated price.

And India is known for some of the most palatial hotels—some, literally, in palaces—in the world. Five-star doesn’t begin to describe the level of luxury, service, and over-the-top opulence, all of which you can get at prices comparable to three-star hotels in the U.S.! The Rambagh Palace in Jaipur, for example, is the former residence of the Maharaja of Jaipur. You’ll feel like you should be carrying a scepter.

And then there are the amazingly warm Indian people. These gracious, kind, unassuming citizens embrace visitors with the sort of welcome that will make you never want to leave. 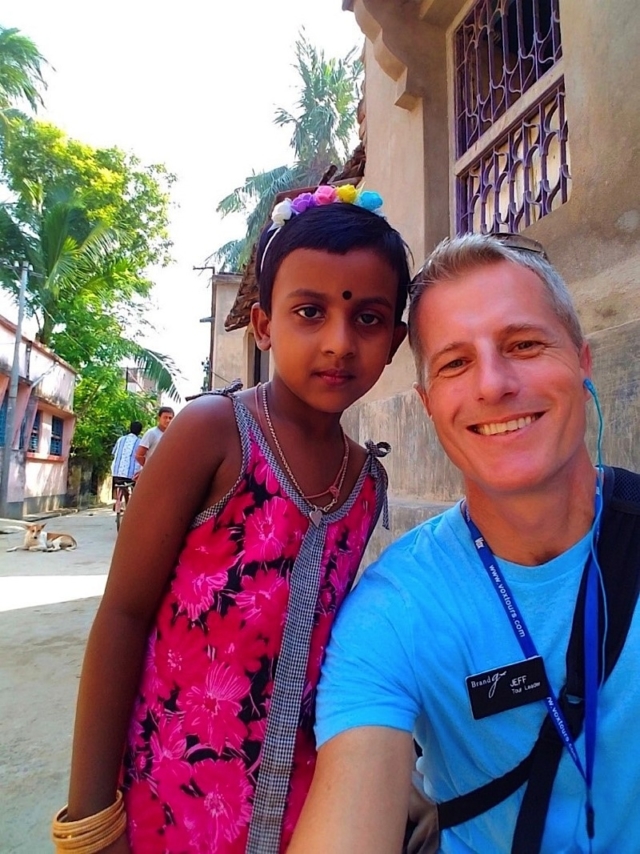 Nepal and Bhutan are compact countries that run along India’s northern border. They feature a wealth of extravagant Hindu and Buddhist sites, which include:

So, if you’re thinking about a fall getaway, why limit yourself to ski slopes, and leaves, and passing out by the pool? 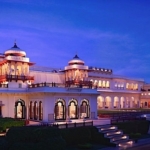 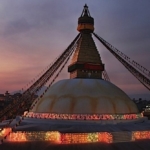 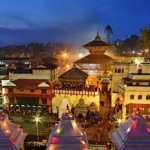 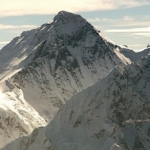 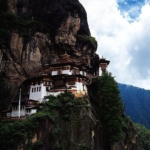