When And How To Book International Airfares 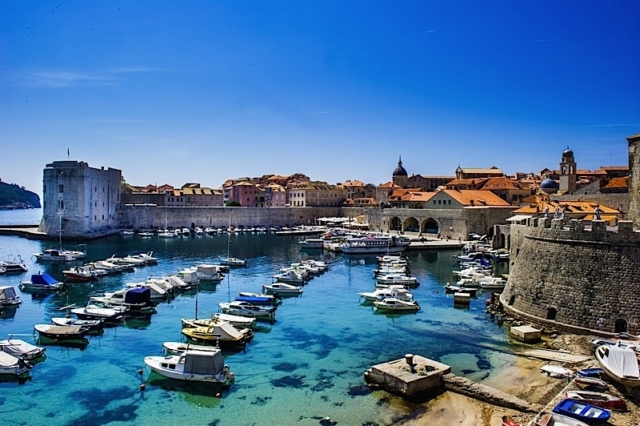 In past years, with oil at $100-plus a barrel, airfares for high season travel to places around the globe were akin to a prostate exam: it felt like someone was violating you, and under highly unflattering lighting.

But with the drop in oil prices, airfares have decreased significantly—as in $400-500 airfares to Europe, for example. And they should stay low through 2018, because airlines “hedge” (buy oil at current prices for future use).

The trick is when and how to book.

There have been many studies on the best “window” of time, i.e. 60 days out for domestic tickets. But this doesn’t apply to international travel, because each continent is different. 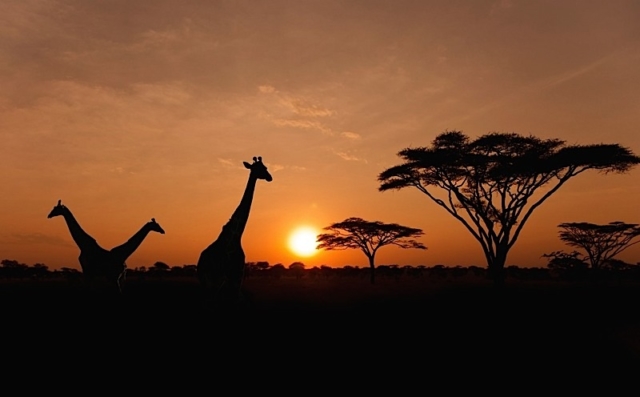 So use those windows if you want to lock in what should generally be the best rates. But the real secret to finding even better international airfares is flash sales.

The new normal in the airline industry is the flash sale, a one- or two-day (sometimes only a few hours) sale where specific destinations (usually from just a handful of U.S. cities) are put on sale. It’s a way for the airlines to pick up incremental business from travelers who might not normally book. Or it’s a fare war from an upstart like Norwegian Air or Wow Air that is putting pressure on the legacy airlines, such as American, United, Delta.

These flash sales occur, most predominantly, for flying out of major cities (or an airline’s hub cities) like Los Angeles, New York, Chicago, Dallas, San Francisco, Atlanta, Miami, or Philadelphia.

And these are crazy low fares. Here are some recent examples:

Caveat: if the fare is from Norwegian or Wow (low-cost carriers), be sure to add in costs for a meal, seat assignment, and baggage, which can easily add $80-100 each way. If the fare is also offered by a regular carrier, you’re generally better booking that, because those things are all part of the fare.

The low-cost international carriers aren’t as bad as they might seem, incidentally. Norwegian uses brand new 787 Dreamliners, for example, and their seating is no tighter than any other carrier. (This does not apply to low-cost domestic U.S. airlines like Spirit, or intra-European ones like Ryan Air, which are as bad as they seem.)

If you’re busy and don’t want to monitor various Twitter feeds and travel blogs, the single best way to keep abreast of these sales is by subscribing to this daily newsletter: www.theflightdeal.com

But be prepared to act fast. As mentioned, these sales often come and go in a day—sometimes even within hours if it’s a popular city pair, like say, NYC-Paris. So have your credit card warmed up.

And get ready to scream like a girly man when you book a $400 fare from New York to Dubrovnik.