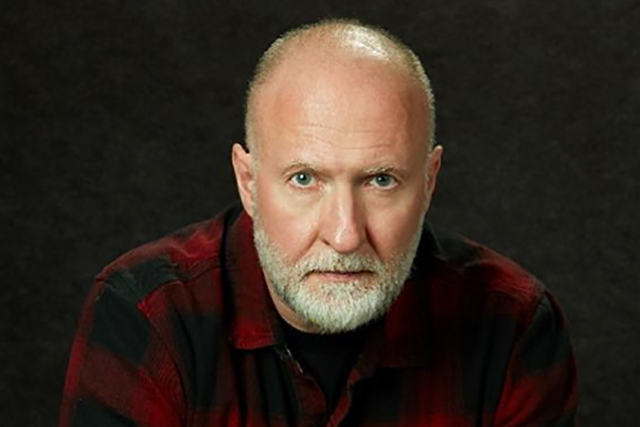 Bob Mould continues his solo career with a fresh sound that’s rooted in familiarity. Blue Hearts puts a timely message into an album of distinct, deliberately-crafted tracks. Bob Mould was kind enough to grant Lavender an interview prior to the release of his new record:

Was 2012’s Silver Age your first project with Merge Records?

That was the first new album I recorded with Merge…my first working with Merge was around the reissues of the Sugar catalog. That was the—that was Merge’s Initial interest in working with me was getting those catalog pieces for reissue. And after a period of time, they agreed. And that was the beginning of this run of the five records, I guess, you know, starting with Silver Age.

Did COVID impact the release of your new album, Blue Hearts? Did it push back the release?

No, no. It was always September 25. It was September 25 from the beginning of the year, back in probably December—we agreed that that would be the day. The album was recorded in the first three weeks of February, and it was mastered and delivered on March 1st. And I guess for the uninitiated, seven months might seem like a long time, but because of, you know, vinyl pressing takes forever, and as we now know, vinyl is very popular again, and there’s long lines to get things pressed. So that’s that would explain that seven months. And, you know, specifically with the first song, “American Crisis,” we knew in April that that would be the song. And, you know, in early May, we were ready to release that song on June 1st.

And, you know, back in May, before Brianna Taylor, before George Floyd, before any of that, we had picked June 1 and we moved it to June 3. And then, you know, everything happened as soon as it did with tear gas and people in D.C. and all that. But no, COVID is not– the only thing that’s affected is my ability to go out and make a living by touring. Otherwise, everything was exactly as it was planned before COVID. 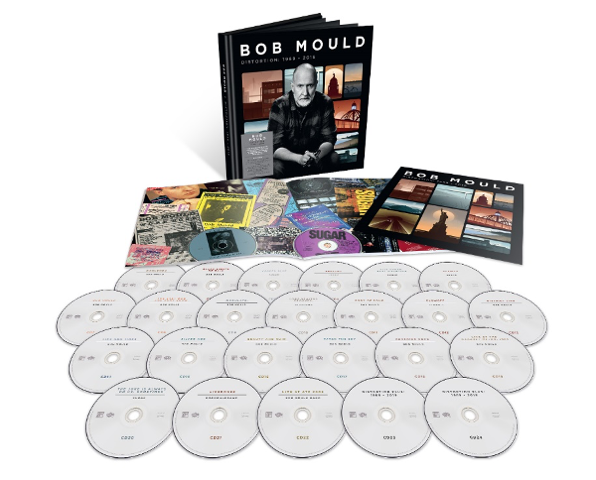 You begin your new album, Blue Hearts, with “Heart on My Sleeve,” a track that is decidedly different from the rest. It’s a heavy, deliberate introduction to the album. – Where did that come from?

Um, I thought it would be, you know—the words just sort of fell out of the sky as they as they are want to do…most times. I think the idea of starting with a very sparse sort of acoustic guitar and voice, it was a way to try to get people’s attention, you know, to be able to be very plain spoken with my words. It’s almost, to me, like a soliloquy. You know, if you go to see a play and the protagonist steps out as a solitary figure on the stage for a couple minutes at the beginning and, you know, lays out a scenario that, you know, hopefully lets the listener or the viewer know what the story will be and what’s to come and setting the stage, that was the idea with carrying back the orchestration on that one.

After that first two minutes of, you know, sort of touching on, suggesting these will be some of the topics that we’re going to talk about with “Next generation,” the album kicks into full flight and goes all the way through “Password to My Soul.” And then, you know, the final song, “The Ocean” is sort of a reflection of the of the opening of the record and says, OK, yeah, it’s a great track that I like that.

And unfortunately, it’s never rung more true at this moment, as I talk with you from San Francisco…

Starting with second track, Next Generation, we’re off to a new but familiar Bob-Mould-pace, which you’ve called “the catchiest batch of protest songs I’ve ever written in one sitting.” What are the crises you’re bringing to the forefront?

You know, I did not foresee, you know, specifically something like the George Floyd killing in Minneapolis, I don’t think any of us… You know, I guess we should have known, right. But you never want to think these things, you know, the history of racism in our country. Discrimination. You know, I think we’re all very—I think any of us who don’t walk the center line, you know, mainstream America have felt this.

And it’s pretty jarring and upsetting. And, you know, when it comes home and you know, you have to confront it, which we all know. I think as a country, more or less, it’s been curious for me, sort of tabling the notion of feeling marginalized, you know, as a as an older white gay man… when there are people of color who have incredible struggles every day—and now, you know, now I feel like we have to support that cause and create that awareness. 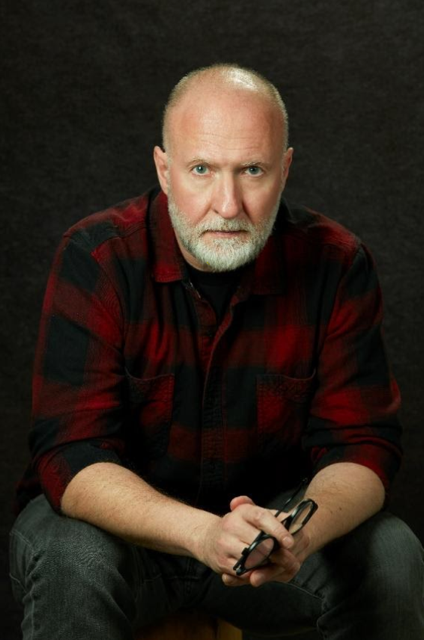 Your music is now multi-generational, who do you see picking up this album?

Um, well, I think the—you know, I think my long-time audience will be very, very excited when they hear the entire album. I think it’s exactly what people have been hoping for, and it’s something that, you know, the three of us: me, John, and Jason have talked about for many years. You know, back in 2014, we had been talking about making just a straight up punk rock record, and we finally got about as close to it as we have, you know, with this new album… It’s a peculiar thing because I think the youth of America have a have a completely different way of listening to pop music. So, I’m you know, I’d like it if they give my work a try. I understand if it doesn’t appeal to them because maybe it comes from a from a different place and time. But hopefully, hopefully the younger audience will recognize that I try to stay on the correct side of history. Yeah. So. So, there’s that if nothing else.

Do you have plans to tour the album? After restrictions ease?

Yes. We had plans to be touring the album starting in late September. We had planned to be on the road for most of September and October. But of course, that is not possible right now. It’s hard. That’s how musicians actually make a, you know, a living wage is by performing… we certainly don’t do it by streaming services. So that part is personally hard on all musicians and venues and every everyone involved… When the time is right and when we get the all clear, from hopefully the new government next year, we can start to make actual plans for the rest of our lives that are based on science and fact and reality, then, you know, we’ll start booking.

In October, the Distortion box set will be available. Distortion has your music from the late 80’s up to present time with new music and live recordings. Is this the way to get Bob Mould A-Z (Up to 2020)? Is this the definitive collection? What does it encompass?

There’s new liner notes from a journalist in the U.K. named Keith Cameron, who is very knowledgeable on my career, also got an artist named Simon Marchner who reimagined all of the album art and, you know, has told a wonderful sort of, you know, travelogue type story of my journeys through the new art itself. It’s a pretty comprehensive look over 30 years of work, and I’m real grateful that I think it turned out real well, and [I’m] grateful to have the support of the record company that wanted to invest in a daunting process.

Which live performances from Distortion stand out to you?

Well, I mean, it’s you know, the first one, from spring of 1989, the Bob Mould Band that was out touring my first album, Workbook. it’s just a really, really gifted group of players, you know, and Anton Fier on drums, Tony Maimone on bass, and Chris Stamey on guitar—and it’s this show from Metro in Chicago, which is one of my favorite rooms in the world to perform at. You know, it’s the first—it’s the first look at how I would present my work post Hüsker Dü, and it’s sort of an important document in that sense.

The sugar recording from late ‘94 from First Avenue in Minneapolis, again, a room I grew up in. And it’s you know, I think that was right at the end of— it was one of the final shows that Sugar performs… an incredible period of time and a lot of success and constant touring and recording… it’s a good representation of different periods, different highlights, I guess.