BNW’s “Junk” is a Comedic Treasure 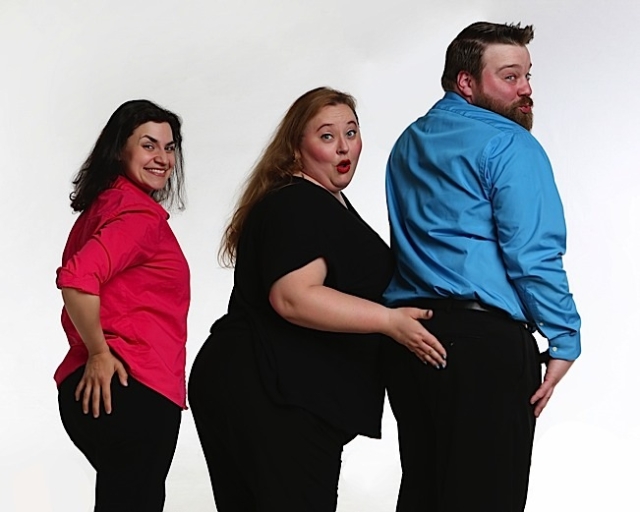 There’s no doubt that the Brave New Workshop is the most accomplished comedy theater in the region. For over half a century it’s been the go-to place for comedy and though it may shift its tone at times, the troupe has maintained a high standard for an art form — the comedy sketch — that can easily lose focus in lesser hands. But BNW is consistently sharp and centered.

Their current Junk From Our Trunk directed by Caleb McEwen is a wonderful opportunity to get a juicy taste of some of their past efforts. In this work, the current troupe of BNW actors skewers the political right and left, whether it’s exposing the glaring double standard that President Obama lives under thanks to the corporate and Christian right or a revealing satirical sketch on what is shown as the smugness of MPR fund drives and their entitled and yet desperate attitudes toward fundraising.

However, if for no other reason, this show is worth catching simply because Matt Erkel reprises his hysterically hilarious Russian Father of Gynecology, Nikolai Gynecolovich. Added comedic exuberance comes from Taj Ruler, Tom Reed, and Lauren Anderson. 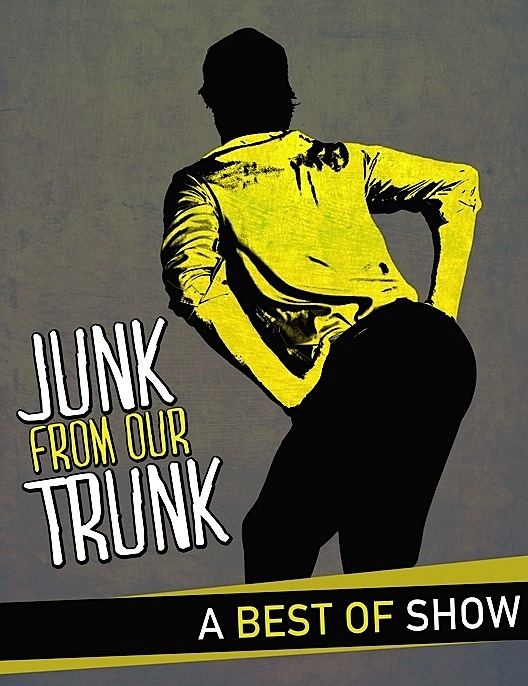