Beguiling Remembrances: “Ingrid Bergman — In Her Own Words” 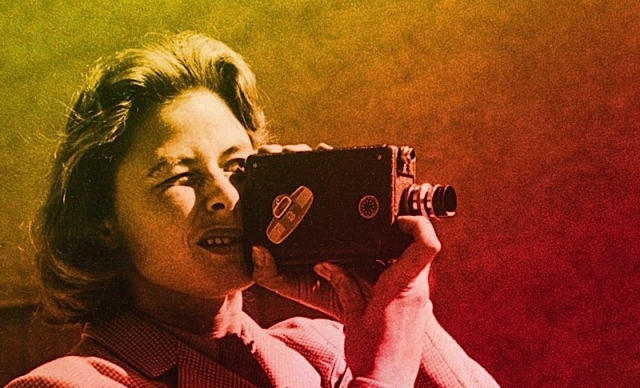 Ingrid Bergman (1915–1982) was the quintessential international film star. The Swede won three Oscars and starred in one of the most iconic of films, Casablanca. Within a decade of that she was scorned by the U.S. media as a scarlet woman because she bore a child by Roberto Rossellini, a man she was not married to, while she was still married to fellow Swede, Petter Lindstrom. There are few film actors of either gender who had or have the mystique and the magnetic power of Bergman. 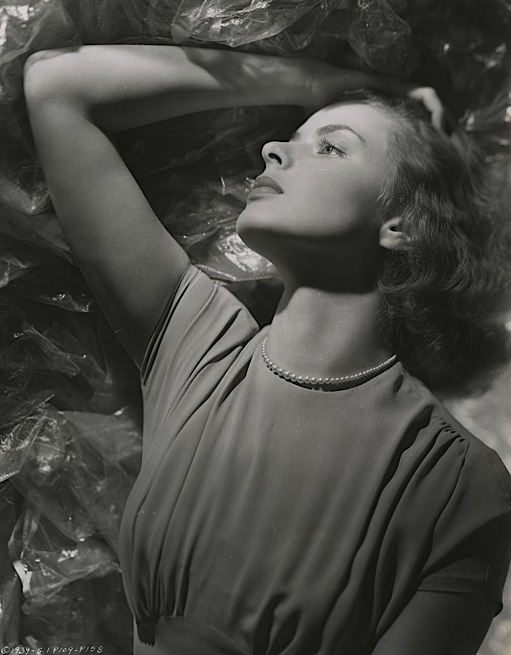 Stig Bjorkman’s new documentary Ingrid Bergman — In Her Own Words succeeds brilliantly at getting at the root of where that mystique and magnetism came from. Using many of Bergman’s own home movies, various television interviews, letters, and clips from her remarkable canon of films, we see how she lost a mother as a very young child and a father, who photographed her at length, when she was an adolescent. These jolts clearly shaped her personality and her visceral sense of how fleeting life is.

Interviews with daughter Pia Lindstrom and with the Rossellini adult children (Roberto, Ingrid, and Isabella) reveal a woman who did not follow the rules of being a “good mother,” yet her children adored and still adore the memory of her. There are also fine interviews with Sigourney Weaver with whom Bergman played on the New York stage in The Constant Wife and with Liv Ullmann who played her tortured daughter in Ingmar Bergman’s Autumn Sonata. 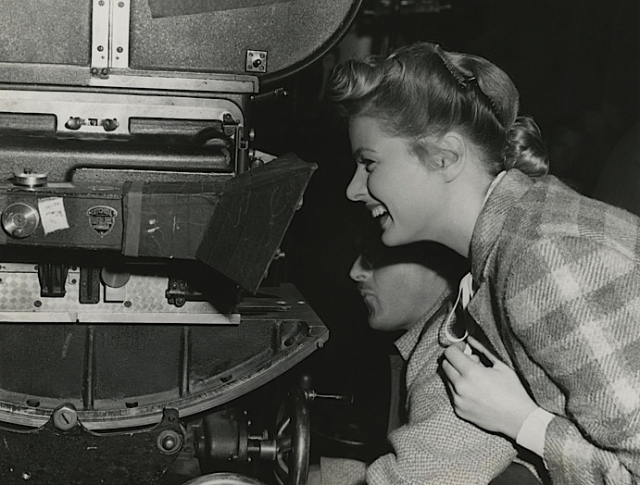 One huge artistic quality that differentiates Bergman, and which this film encompasses, is her avid interest in working with directors beyond Hollywood. As shaming as the baby scandal was, it didn’t get to her. She knew the world was a bigger place. She was actually working on a film with Rossellini, Stromboli, when the scandal broke. She was actually drawn to Rossellini because of his neorealistic aesthetic which had no U.S. equivalent at the time. She knew that Hollywood’s studio structure of filmmaking was constraining and felt that she needed to expand. The documentary also includes much about her formative years in Swedish cinema and makes references to her considerable stage experience.

Some of Bergman’s letters are read by the lovely Alicia Vikander (The Danish Girl) which is splendid in its own right as the great actress’s luminosity is clearly beloved by a younger generation. Indeed, Ingrid Bergman was not so much a rebel, but a free spirit who could not be dissuaded from her destiny.