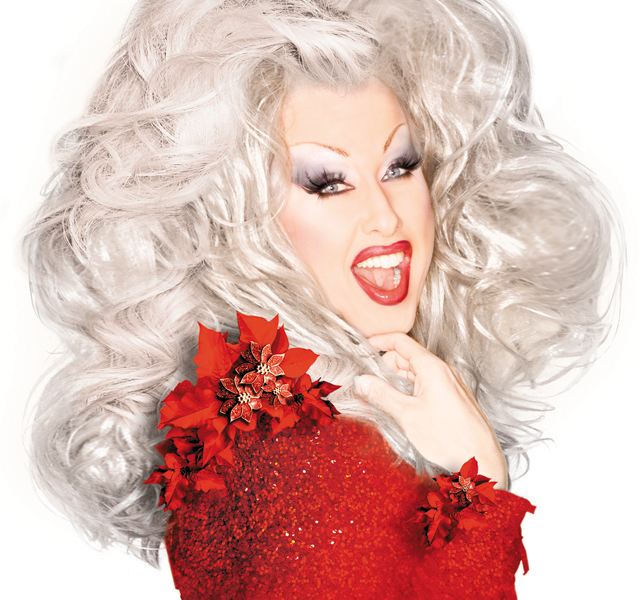 On December 20 at the EagleBOLTBar in Downtown Minneapolis, the legendary Chi Chi LaRue continues a holiday tradition in the Twin Cities. Chi Chi LaRue’s XXXmas: All I Want for Christmas Is a Puppy features the superstar DJ spinning in the Bolt, plus special guest Tony Orion.

A native of Hibbing, Minnesota, LaRue launched her career as a popular female impersonator in the Twin Cities in the late 1970s before moving to Los Angeles in 1986. This year, LaRue is celebrating her 25th anniversary of being the world’s most famous gay adult video director, having helmed hundreds of productions. LaRue’s C1R (Channel 1 Releasing) is the world’s largest gay adult video company. LaRue’s third and latest incarnation is performing as an internationally much-in-demand DJ. Out magazine named LaRue one of its Top 50 “Most Powerful Gay Men and Women in America.”

Be there early for Chi Chi LaRue’s XXXmas, because the event, as always, undoubtedly will attract a capacity crowd.