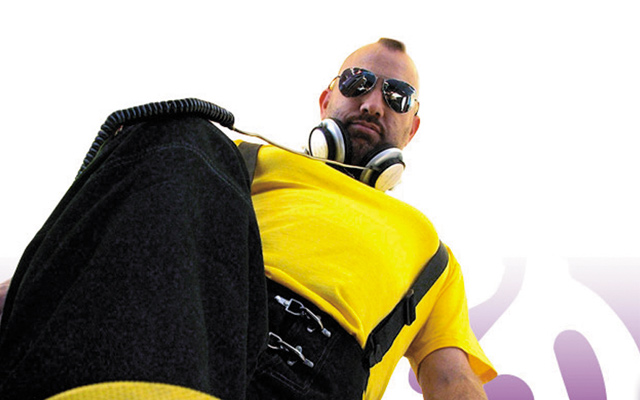 A number of cities nationwide have gay bars named Eagle, always an indication that the establishment caters to a leather crowd. The eagleBOLTbar in Downtown Minneapolis, which marks its 15th anniversary this year, certainly fits that description, but unlike its namesakes elsewhere, also welcomes a diverse cross section of the local GLBT community.

Under the able aegis of owner Ed Hopkins, the Minneapolis Eagle opened September 8, 1998, followed by the Bolt on January 31, 2003, and the Underground on June 25, 2004, plus the patio has expanded three times. Over the past decade-and-a-half, the popular club has been hugely supportive of Twin Cites GLBT organizations such as The Aliveness Project, which benefits from weekly bingo games Thursdays.

To celebrate its anniversary, the eagleBOLTbar is hosting Northern Decadence on August 31 (Labor Day Weekend). It features Bearracuda, with DJ Matt Consola spinning. Started in 2006, Bearracuda is the most attended bear dance party and most prolific gay dance event in the United States. Widely known as a circuit DJ, as well as a record label owner (Redzone Records) and producer, Consola is resident DJ at Sanctuary, Adonis, and Boy Bar in San Francisco.