Barometer: A Bar Fit For a Queen 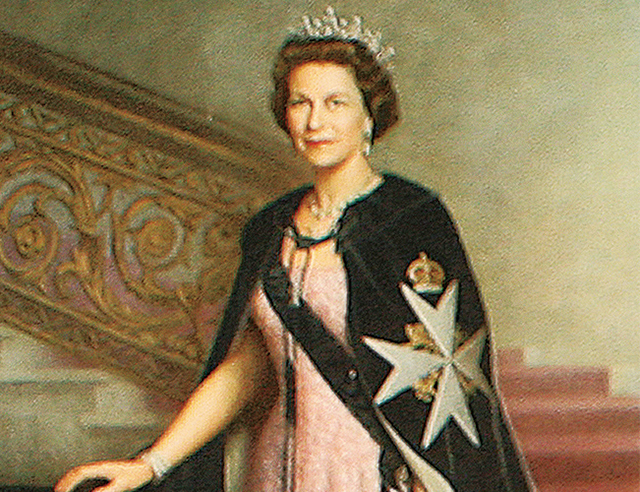 The iconic photo of Queen Elizabeth II at the 19 Bar. Photo by George Holdgrafer 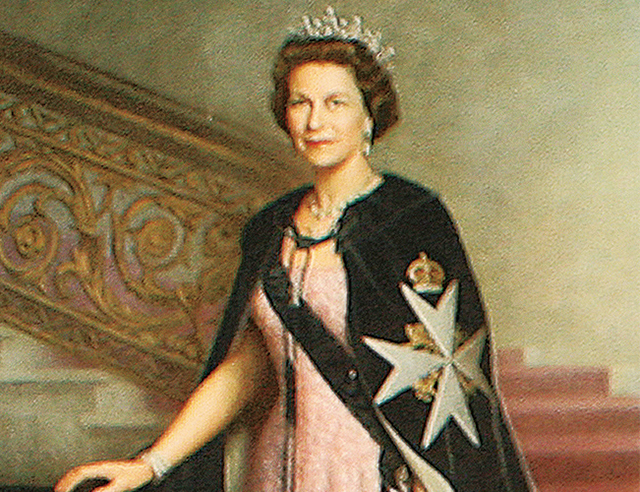 The iconic photo of Queen Elizabeth II at the 19 Bar. Photo by George Holdgrafer

February 6 was the 63rd anniversary of Queen Elizabeth II’s accession to the throne of Great Britain in 1952, and on September 9, 2015, she became the longest reigning British monarch in history. As well, in 2015, the local 19 bar — with an iconic large 1960s portrait of the Queen having graced its wall for decades — marked the 63rd anniversary of the venerable establishment, whose entire history coincides with the monarch’s reign, along with the 23rd anniversary of Gary Hallberg’s owning the business.

In 1952, life partners Everett Stoltz and George Koch opened a predominantly gay bar at 19 West 15th Street (hence the bar’s name) in Minneapolis — a shrewd move given its location in the heart of what has been a gay enclave in the Loring Park neighborhood for decades. For five decades, the 19 had only a 3.2 (“weak”) beer license.

Hallberg, who purchased the 19 on May 8, 1992, has owned the bar for a third of its history. In several stages, he nearly doubled the bar’s space by expanding into what had been the adjacent Loring Cleaners. He also built a popular patio, which is heated in the winter, at the back of the bar. In 2003, he obtained a license to serve full liquor and strong beer, which brought a host of new customers who wanted more then 3.2 beer.

Today, the 19 continues the friendly ambience of its 63 years as a neighborhood GLBT bar. Most times, you’ll find folks at three state-of-the-art pool tables (75 cents — what a bargain!) or two dartboards. Recently, a pinball machine was added.