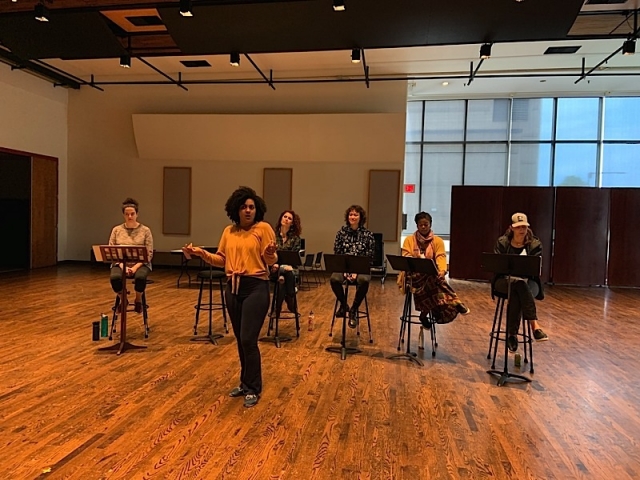 The Ordway Center for the Performing Arts’s Cabaret Series will be presenting ways in which women are portrayed in the Broadway musical in Back to Before. It features some remarkably accomplished musical actress. The all-female cast includes Christina Baldwin, China Brickey, Meghan Kreidler, Ann Michels, Traci Allen Shannon, and Colleen Somerville. They will tell their own personal stories in the own words and in the language of Broadway songs. 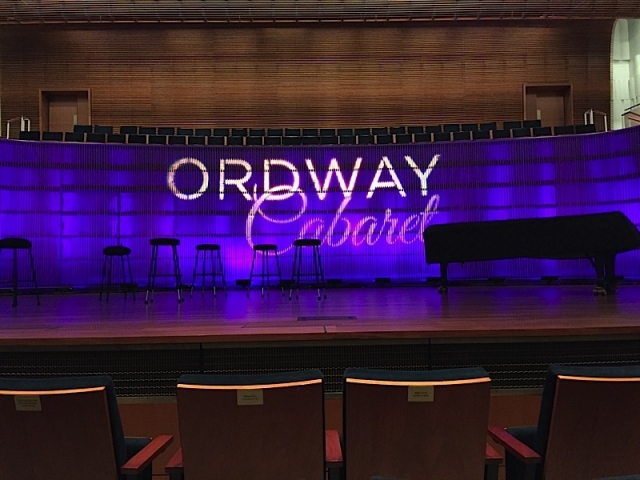 Kelli Foster Warder, the Ordway Center’s Director of Education and Producing Associate, says: “With this series we hope to share connect audiences with artists in new ways. Each installment of Ordway Cabaret will focus on an underrepresented perspective in the musical theater conversation. Folks can expect to hear songs they know and love along with the personal stories of the artists who are singing them.” 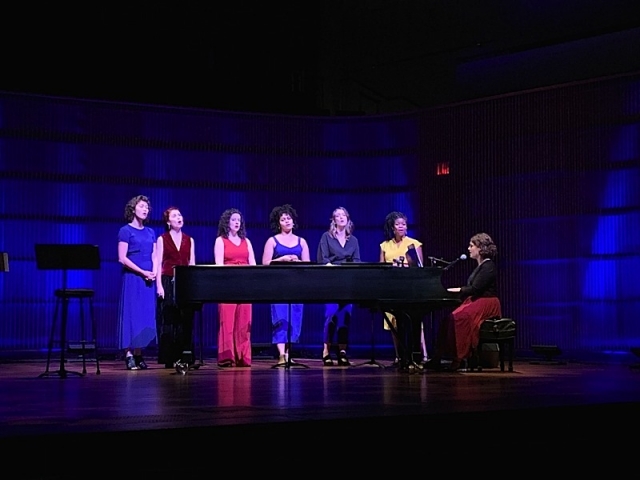 She adds, “The impact of the songs we’ve selected will resonate with today’s audiences—even though the songs themselves may have been written years ago. For example, Ragtime gave us a glimpse into the intersection of race in our country at the turn of the century and how the people were changed because of those relationships. The character, Mother, a white woman, discovers a world beyond her own and is forever changed through her relationships with an African American wash woman and a Jewish immigrant. It leads to her singing Back to Before, a song about embracing her new discoveries and vowing never to return to her life as it was before her worldview expanded.”

Other musicals represented include Wicked, Legally Blonde, and Kiss Me Kate.