Director Megan Kedrowski will reprise her acclaimed adaption of Sophocles’s Antigone on Park Square’s Andy Boss stage. The heroic story of a young woman who would risk her life in order to hold a proper sacred burial for her brother is a timeless one. Within the play, the Theban royalty actually rates itself above the gods and goddesses. Whether you ascribe to a spiritual belief system or not, the problem of overweening pride is always with us. This classic Greek tragedy cautions of what happens when common people are led to enforce an obviously cruel and unjust policy.  Kedrowski understands this in a production that will employ gracefully muscular use of the physical body matched with imaginative vocal creativity. Expect a piece that will express the power of the word, the body, the mind, and the heart. 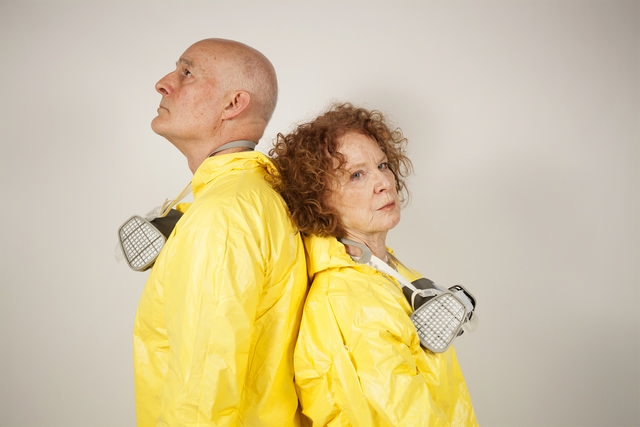 The Children. Photo by Fallon

Casey Stangl has made a name for herself by directing great productions of great plays written by women. Her Guthrie Theater production of Wendy Wasserstein’s Third and her Jungle Theater staging of Jennifer Haley’s The Nether are sterling examples of that. She has returned to the Jungle for another regional premiere of an acclaimed play written by a woman: Lucy Kirkwood’s London hit, The Children. This drama was also nominated for the Best Play Tony Award for 2017. It’s notable that a small professional house like the Jungle would gain access to create the region’s first production of the piece within the year of that win.

The Children, inspired by the 2011 Fukushima nuclear disaster, ponders the fragility of the ecosystem when threatened by poorly controlled technology and what that means for future generations. When three nuclear scientists reunite at a remote cottage on the British coast, a nuclear power station nightmare is concurrently in motion in the world beyond them. (The 1986 Chernobyl catastrophe in Soviet Ukraine also comes to mind.)

Stangl muses, “It’s fascinating to see this play, written by a young woman, convincingly weave a love triangle between three retired people into a lyrical tale of personal responsibility and the necessity for all of us to take care of each other. It’s that drive to contribute that each of these characters grapple with, to leave a lasting legacy for the good, that’s really hooked me.” 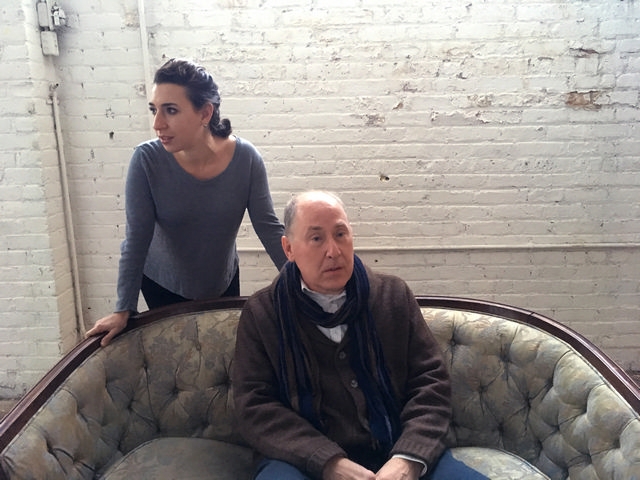 The Father. Photo by Sarah Bauer

French playwright Florian Zellar’s The Father has been adapted into English by Great Britain’s Christopher Hampton (playwright of the tormented gay drama, Total Eclipse). It deals with a daughter’s relationship with a father falling into dementia. We are made to wonder whether he was once a tap dancer or an engineer. Gremlin Theatre is presenting the area premiere of this play which won a Tony for its lead actor on Broadway and farmers raves from British media.

Director Ellen Fenster was asked her thoughts on the eve of the rehearsal process. Her response: “Is The Father a story about a man losing his mind? Or is it about the world turning against him and everything he knows falling into oblivion? Hard to say, but the play presents both possibilities with smart, sensitive and suspenseful drama. For me, it’s going to be a fun one to put together. Because it’s a story many people will relate to, we want to make sure to tell it with authenticity and compassion.”

Craig Johnson plays the lead, which won Frank Langella a Tony. He says of the character: “Andre reminds me of King Lear: authoritative, brutal, caustic, and ultimately vulnerable and very human. I’m surprised how funny the play can be, too. The subtitle, ‘a tragic farce’, seems exactly right. It’s also brilliantly theatrical as it shows us the world from Andre’s point of view, inside his advancing dementia. My own father died of Alzheimer’s a few years ago, so I’m finding the grace and gentleness of the play very healing.” 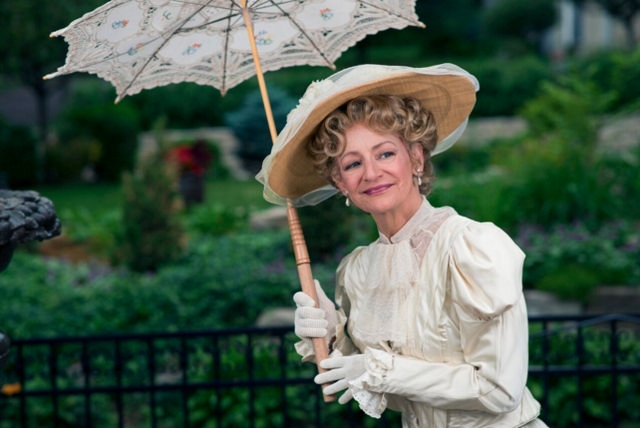 Composer-lyricist Stephen Sondheim and writer Hugh Wheeler re-imagined Ingmar Bergman’s Smiles of a Summer’s Night, one of the filmmaker’s rare comedies, for the stage. For their theatrical version, each was awarded Tony Awards respectively and their musical thereof, A Little Night Music, won the Best Musical Tony for 1973. It also gave birth to one of musical theater’s most contemplatively beautiful tunes, “Send in the Clowns”.

Theater Latte Da has a long-established reputation for strong productions of Sondheim, but this is their first staging of A Little Night Music. Artistic director Peter Rothstein says, “I’ve wanted to stage this masterwork, but was holding off for the perfect cast.” And by the look of it, he has certainly found that.

That cast includes two performers who have been named Lavender‘s year-end Bests more than once: Bradley Greenwald and Sally Wingert.

Mark Benninghofen, who played the lead in Latte Da’s Sweeney Todd, joins them as well as a top tier ensemble of singer-actors. The acclaimed Joel Sass is the production’s set designer. 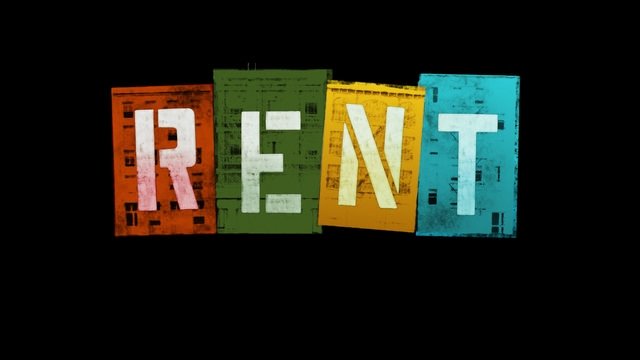 Jonathan Larson’s 1995 musical was remarkable at the time—and still is—for its representations of gay, lesbian, and straight relationships that interrelate. Inspired by the Puccini opera, La Boheme, it focuses on social renegades who create art and struggle with addiction and HIV. This live musical event version of Rent features Valentina of RuPaul’s Drag Race in the role of Angel, the musical’s beloved drag queen. She is a figure who dares to dream big in an impoverished section of New York’s East Village. Keala Settle of The Greatest Showman joins in a special role to perform the show’s emblematic tune, Seasons of Love.