Director Peter Rothstein puts forth that “Douglas Lyons and Ethan Pakchar are an incredibly skilled songwriting team. They cut their teeth working as performers on Broadway and have extraordinary musical chops despite their young age. As a team they have created a sound that is uniquely theirs. It is both complex and accessible, contemporary and nostalgic, popular and theatrical. Harrison David Rivers’s book reflects his ability to ground characters in emotional realism while providing the narrative efficiency and drive needed for the musical theater form.” 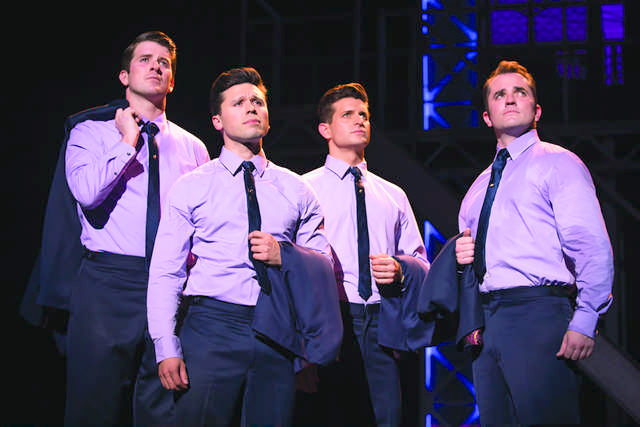 The story of Frankie Valli and the Four Seasons stands as one of the most popular Broadway musicals of our time. It’s not just a jukebox musical showcase featuring popular tunes of a popular music group or genre. Rather, Jersey Boys transcends that and delves into the world, hearts, and minds of the artists depicted and creates a memorable portrait of scrappy working class guys making their way up into the upper echelons of show business—no minor feat, to be sure. Jersey Boys won both the top Tony and the Olivier Awards, as well as the Grammy for Best Musical Show Album. Wax nostalgic with such marvelous tunes as “Big Girls Don’t Cry,” “Working My Way Back To You Babe,” and “Can’t Take My Eyes Off of You.” 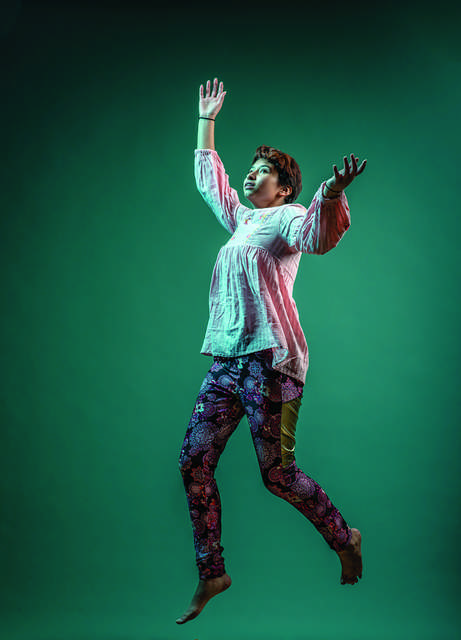 Mixed Blood Theatre concludes its On Our Own Terms series about transgender experience with new play readings and a performance by Azzy Caballero as Vi in a fully produced new stage play titled Mermaid Hour: ReMixed by David Valdes Greenwood. This further carves Mixed Blood’s niche into transgender-oriented play production.

Caballero shares, “The character is somewhat close to home but the age is so different. It took me a while longer to come to terms with myself and be able to tell anybody who I really was. Vi is a lot younger than I was. Like Vi, I have not transitioned yet either, but I take what she (Vi) says very personally and use it to my advantage to portray the emotion onstage. Vi strongly resembles my sister who is 11 years old. She helped me get into the mindset of Vi. She is really sassy and always on her phone. So, in some ways, I am channeling her.” 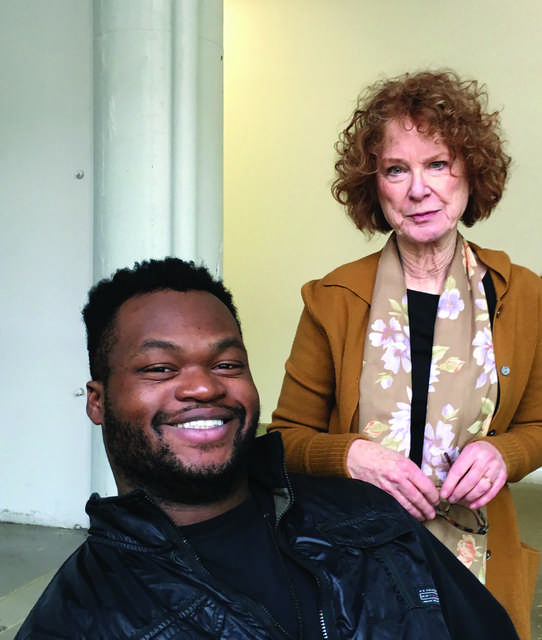 Linda Kelsey and John A.W. Stephens portray a seasoned professor and slacker hooked on video games in Gremlin Theatre’s area premiere of John Murrel’s Taking Shakespeare. As they study examine the Bard’s tragedy, Othello, new understandings unfold for both. This choice further strengthens Gremlin’s stellar reputation for classic and contemporary plays. In this case, it’s a serendipitous combination of both.

Director Peter Hansen says, “I think in some ways, what art—especially great art—does is expose us to things that are bigger and more powerful than ourselves. In Shakespeare, (it is) his language, his characters; they bring us face to face with a kind of potency that is rare, beautiful and terrifying. It challenges us and perhaps can change us. And it can also pull us outside of ourselves and into a larger world. In Taking Shakespeare, we have two people who have grown inward on themselves in very different ways and who are in some sense stunted or withdrawn as people. Over the course of the play, they force each other out of the sheltered safety they have each constructed for themselves. Through Shakespeare and the friendship that grows between them, they each have a new chance at life and of taking the hard but beautiful and necessary steps to grow and really live.” 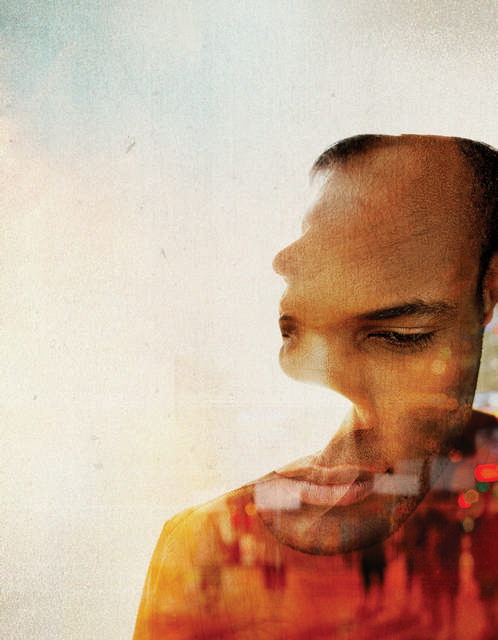 Harrison David Rivers is one of the hottest properties on the local theater scene, with his book for the musical Five Points in production by Theater Latte Da and his play, This Bitter Earth, which deals with an interracial gay relationship featuring at the prestigious Penumbra Theatre. It features Jon-Michael Reese and Kevin Fanshaw.

The playwright relates, “I started thinking about This Bitter Earth in the summer of 2014. I’d just moved to the Twin Cities. I’d met a really great guy, who is now my husband. And Michael Brown had just been shot and killed. It was a time of newness and excitement, but also sadness and fear. The play for me is a strange amalgamation of that particular time in my life: an attempt to work through the complicated feelings of being a black man with a white partner in the midst of Black Lives Matter.”