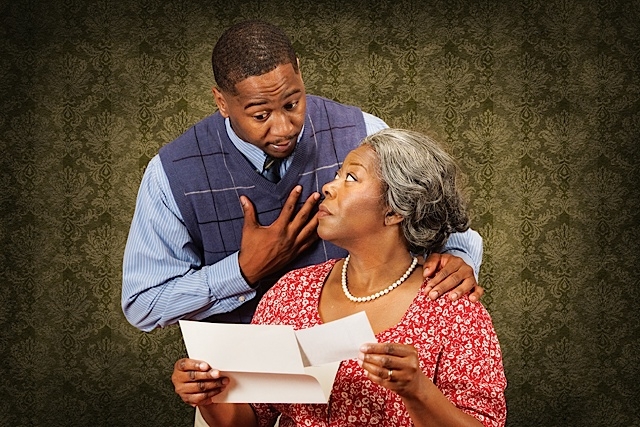 A Raisin In The Sun. Photo by Petronella J Ytsma 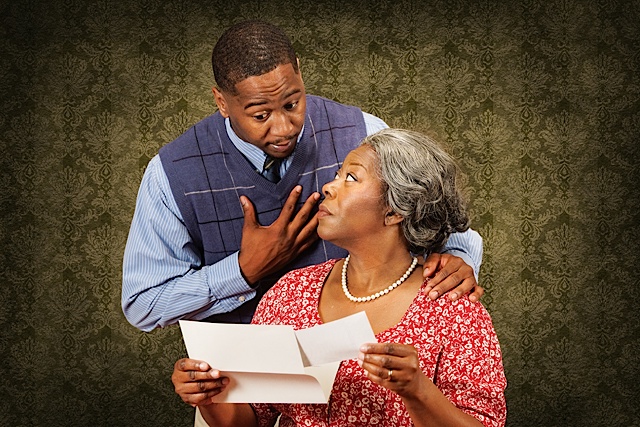 A Raisin In The Sun. Photo by Petronella J Ytsma

Lorraine Hansberry (1930–1965) is considered by many to be the greatest playwright in African American history and in the history of women in the American theater. She died young, at 34, of pancreatic cancer. She was a piercing observer of society, history, and race. Her 1959 masterpiece, A Raisin in the Sun, is largely regarded as The Great African American Play and, by some, as The Great American Play. The FBI also traced its development as it was suspected to be an undertaking of radical proportions that could disrupt American society.

At Park Square Theatre, director Warren C. Bowles says that “while working on this production I have had to keep reminding myself that this family is living in a nation, in a society, for which Brown v. Topeka is very new and seldom implemented. This family is not trying to make a big cultural or political stand but, as Mama says, ‘…just (trying) to find the nicest place for the least amount of money for my family.’ They just want to better their condition.”

Bowles has also paid mind to the fact that A Raisin in the Sun is so iconic that it can fall into gross misinterpretation. Something that helped him tend to this concern was mulling over a parody that reflects this. Hence, he adds, “Secondly, George C. Wolfe’s The Last Mama on the Couch play shows us exactly what we must avoid. These characters are not two-dimensional, symbolic icons. This is a very realistic family that truthfully reflects black life in the ’50s.” 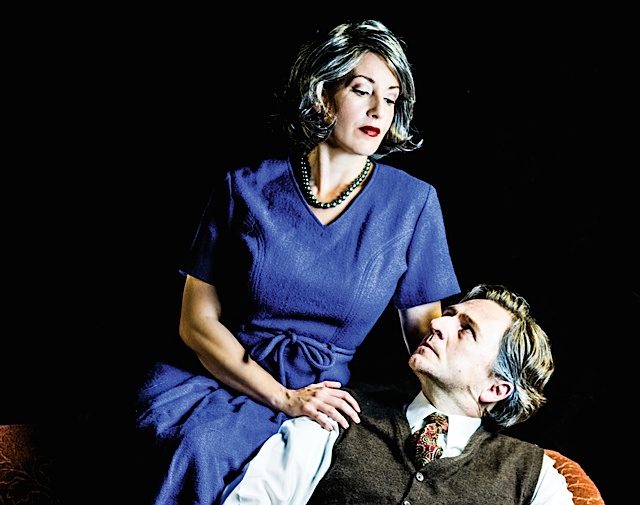 Edward Albee (1930–2016) looms in the eyes of many as the top American playwright of his generation. He made his mark after the heyday of icons Lillian Hellman, Tennessee Williams, and Arthur Miller and, to a large degree, before the ascendance of Sam Shepard, Wendy Wasserstein, David Mamet, and August Wilson. Had his contemporary, Lorraine Hansberry, not died so soon, at age 34 in 1965, Albee would have probably been noted alongside her in the public eye during their mutual slice of history. Since he was gay and she was bisexual, the esteem of GLBT people would have clearly been strengthened.

That said, though Albee was openly gay and was interviewed twice by Lavender and once on the cover, he was insistent that he didn’t want to be reduced to being categorized as a “gay playwright.” His apprehension was universal and he considered his sexuality as a part of his whole personality. For example, he was a scathing observer of the heterosexual male-female relationship and some of his best plays demonstrate that. By the way, he got very addled about those who falsely said that he meant for Who’s Afraid of Virginia Woolf?’s two couples to be a reflection of two gay couples. They were most definitely not!

If you want to remember Albee as he probably would have liked to be remembered, then see a revival of one of his truly great plays, Who’s Afraid of Virginia Woolf?, written in 1962. Theatre Uncorked and the resident theater company of the Ames Center, Chameleon Theatre Circle, are co-producing the classic at the Ames Center, a major destination for performing arts in the southern suburbs.

Illusion Theater has become the go-to place to see the work of Transatlantic Love Affair, a group which regularly creates enthusiastically acclaimed and box office smash work at Minnesota Fringe Festivals. Their hit last year, 105 Proof, is being remounted so that those of us unable to catch it then can do so now.

Conceived and directed by Diogo Lopes with collaboration by an actor ensemble masterful in imaginative physical movement, TLA creates an original story about a small-time bootlegger, the cost of moonshine, and criminality during the age of Prohibition and the Tommy gun. The sound elements of a TLA show are always unique. In 105 Proof, the Blues are rendered by Dustin Tessler on guitar and Adam J. Patterson on drums.

20% Theatre Company Twin Cities likes to focus on new work that reflects individual stories of queer people in their own voices. Their latest offering goes down that road as it looks that the less than ideal lives that some young girls are subjected to. When innocence is lost and uglier realities become the formative impressions on a young mind and heart, what are the ramifications?

Claire Avitabile, the group’s artistic director, shares: “FIVE is a new performance work that has been developing inside of me for years. One could even say, since I was five years old. I am the playwright and am co-directing with Shalee Coleman. However, a great deal of the spoken text and movement in the piece come directly from the ensemble, which is why this is a truly collaborative new performance. FIVE explores addiction, abandonment, family, queer identity, and other life struggles that haunt us and try to define us, and our path to letting them go. The production melds storytelling, theater, and movement composition.” 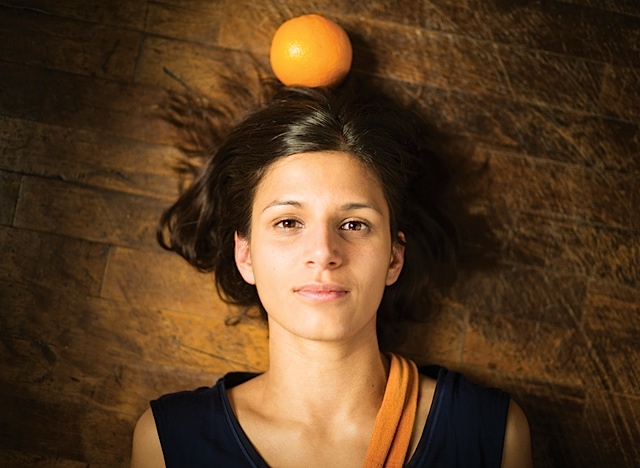 Mixed Blood Theatre has long looked into issues involving disabilities. Their current work, ORANGE, deals with autism, a condition or disorder rated on a spectrum, which the Merriam-Webster Dictionary says begins in childhood and causes problems in forming relationships and communicating with other people.

Playwright Aditi Brennan Kapil relates that the play’s characters “snuck up on me. I intended to write a play about driving through Orange County, a play about that night when you separate from the safety of parental supervision, make poor choices, live through something a little dangerous with your friends, and in the morning everything is different. But the character who started speaking on the page was not the typical teen I thought she would be. She took over the play I thought I was writing and demanded an adventure of her own, one I resisted, one I didn’t think she was ready for. All parents have fears as their children near adulthood, but I suspect the reason ORANGE took this particular form has to do with how much more pronounced that fear can be when your child is atypical.”