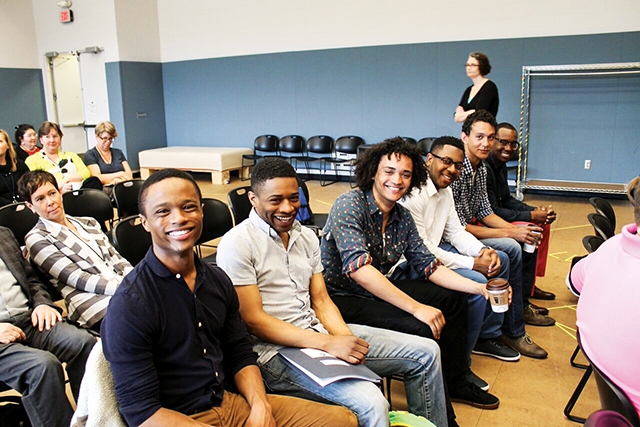 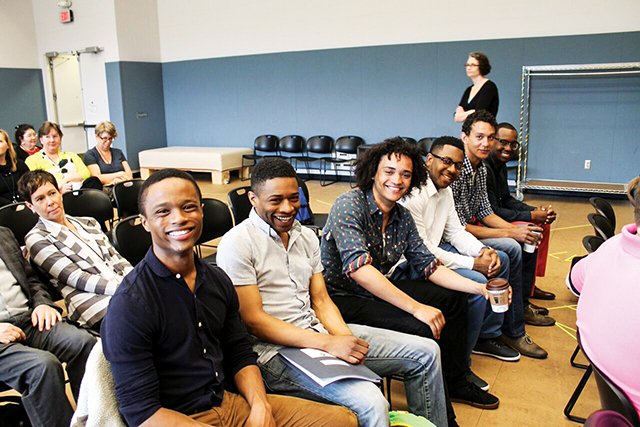 Tarell Alvin McCraney’s Choir Boy is set present day in a homophobic prep school for black male youths and examines the coming out process. Director Peter Rothstein says, “The play juxtaposes this coming out/coming of age story with African American spirituals. This particular intersection of sexuality, religion, music, and history is a dynamic I’ve never staged before.” McCraney has become one of the hottest young playwrights of recent years. He is best known for his In the Red and Brown Water trilogy. 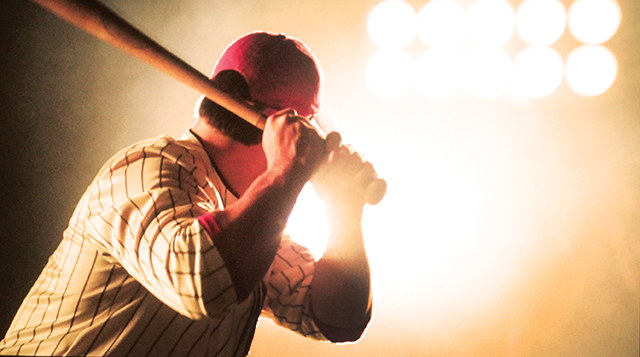 Damn Yankees. Photo courtesy of the Ordway Center for the Performing Arts

James Rocco, the Ordway’s producing artistic director known for his flair for musicals, is staging the ultimate crowd-pleaser, Damn Yankees. He calls it a “classic golden age musical comedy: funny, sexy, and tuneful.  A little risqué. It was choreographer Bob Fosse’s first big show and well we all know Chicago — you can see and hear those origins in Damn Yankees.”

Rocco says he is streamlining the show in a way reminiscent of Chicago: “Sleek, fast-paced, and pulpy. My theory is to understand the authors’ [George Abbott and Douglas Wallop] original intent. Why did the audience of the time respond to it? Then I think what about that intent is pertinent to today’s audience and how can I convey that so the material is experienced as fresh. I call it re-envisioning. I am honored to have the opportunity to spend time with the work of George Abbott, a master of musical comedy.”

Gay playwright Tony Kushner’s adaptation of Pierre Corneille’s 17th century comedy, L’Ilusion Comique, is an imaginative look at a father, his son, and a magician. Corneille took great liberties with narrative form. Through the course of the action the father comes to understand things about his son he would not have imagined. Theatre Pro Rata Artistic Director Carin Bratlie says, “Corneille called his play a ‘strange monster’. It’s odd and captivating. Kushner’s adaptation keeps all of that wonder and adds in a fresh and modern taste of language and humor.” Kushner made a big splash in the 1990s with his anti-Reagan AIDS work, Angels in America. The Illusion plays in the Andy Boss space at Park Square Theatre.

You may have noticed that the Phoenix Theater in South Minneapolis in the old Brave New Workshop space is GLBTQ-friendly. On the second and fourth Tuesday evenings of each month, Willie Cherry is hosting three-to-five local performers to take the stage with comedy, music, theater, and physical performance. Cherry says, “You never know what to expect and it keeps things fresh. We work really hard to make the cabaret a safe space for performers and audience alike without any type of creative censorship. It is a place where work gets made without preconception or expectation. People and personalities are equalized, anxiety is controlled, and we get to the root of why as artists we do this.” 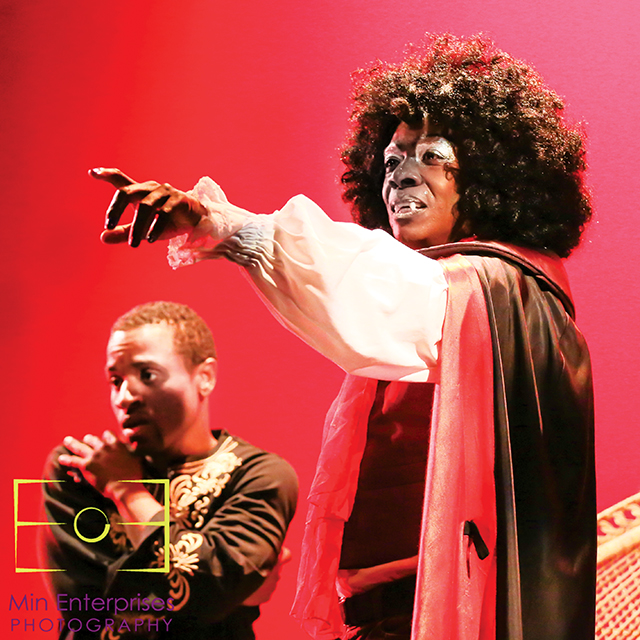 Time for the 10th Annual Queertopia event of queer artists at Intermedia Arts and Bedlam Theatre. Jeffry Lusiak, co-curator, shares, “I am thrilled that Queertopia is celebrating its ten-year anniversary in epic fashion. We will stretch over two weekends in two cities, host performances by over 30 local queer artists, and honor the journey of the Twin Cities queer community through art and celebration.” Nico Swenson and Harry Waters Jr. will curate Queertopia’s midnight event, June 20, at Bedlam Lowertown. 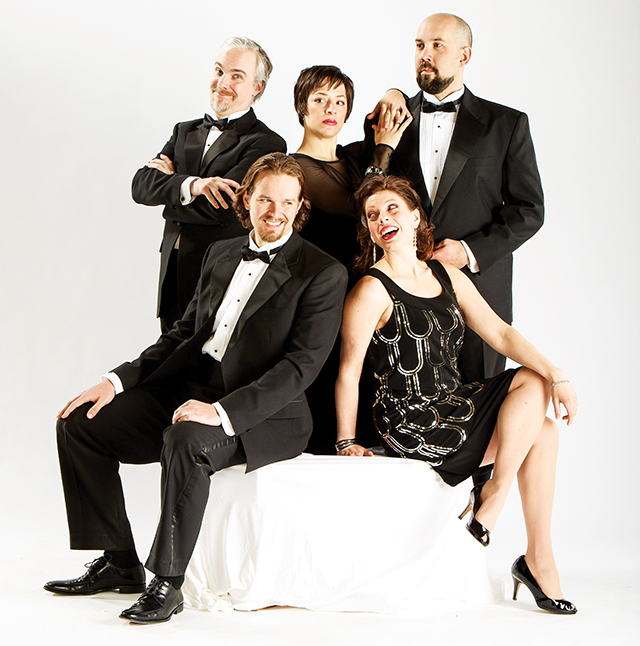 Skylark Opera’s ever-popular summer festival features Lavender community favorite Stephen Sondheim with a work that features several of his tunes from works like Sweeney Todd, Into the Woods, Merrily We Roll Along, and Sunday in the Park with George. Director Bob Neu says, “Every actor, every director wants to do a Sondheim show — his keen understanding of the human condition, the awe-inspiring use of language, the haunting melodies.” It runs in alternating performances with Giacomo Puccini’s La Rondine.