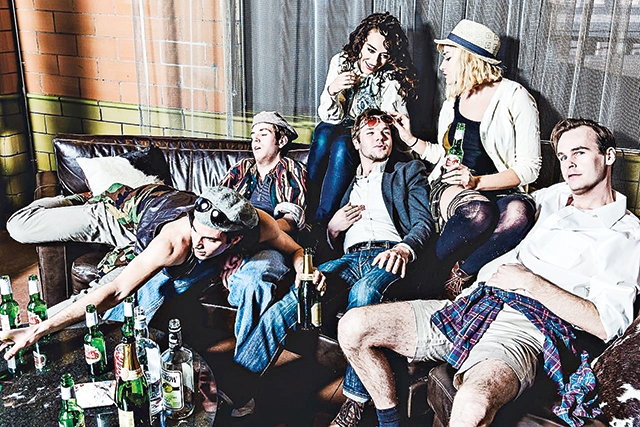 Penumbra’s Womansong series continues with Detroit ’67, the Edward M. Kennedy Prize-winner for Drama by Dominique Morisseau. The division between police forces and law-abiding black folks is at the core of the play’s conflict. Two siblings portrayed by Darius Dotch and Austene Van provide a safe space for a badly beaten white woman. The siblings, Lank and Chelle, are also affected by police snooping over basement parties where they spin the latest Motown tunes. Morisseau’s drama resonates with today’s concerns over racism among U.S. police forces and renewed interest in the Motown sound.

Down Below, or the Womb of the Worlds: A Shadow Opera
Through Apr. 26
Bedlam Lowertown, 213 E. 4th St., St Paul
www.bedlamtheatre.org

Shadow puppetry, projections, and narration in the spirit of surrealism flow through this performance about the life and work of painter Leonora Carrington, described as a British-born Mexican. The piece is accompanied by the band, Spires That In The Sunrise Set. Co-creator Erik Ruin says, “We’re aiming to create a truly haunting and immersive experience, the likes of which is rarely had outside of dreams.” 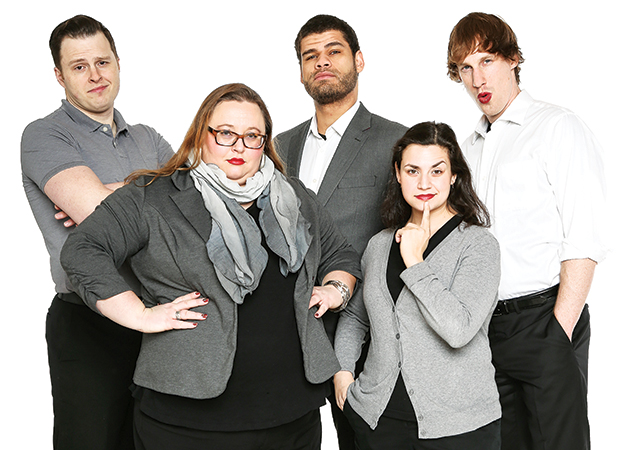 With Fifty Shades of Gravy the Brave New Workshop establishes itself as a brilliantly and bluntly honest satirist of issues related to race, gender, and gender-bending. The novel and film, Fifty Shades of Grey, both created by women (E.L. James and Sam Taylor-Johnson, respectively) is more of a springboard for other issues to come up. And that’s good, because let’s face it, the obligatory need to trash James and Taylor-Johnson’s work gets old and it’s too easy.

But what Caleb McEwen’s collaborating cast has shaped is a scathing look at hypocrisy of institutions and people. And it’s not the easy dig that too many comic types take and get cheap laughs from. For instance, Fox News’ predictably ridiculous programming is juxtaposed with ridiculously pretentious programming by NPR. The hostility expressed by those who too readily take offense over those who don’t respond to their gender presentation is bravely critiqued and much needed. And a scene between a white woman on a date with a black man percolates with ingenious table-turning. Both sides of the aisle are confronted. This is show is a “must see!”

Minneapolis Institute of Arts transports us to the Habsburg Empire which your great or great-great grandparents would have remembered as a major world power in the same way we see China, India, Russia, or the U.S. today. From the Middle Ages to its collapse in World War I, the Habsburgs were committed to Rome and Catholicism. They were a hybrid of countries of Eastern and Western Europe, united in part by incestuous marriages and great wealth. Some of its monarchs we are more familiar with are the inept Ludwig and the effective Maria Theresa.

The exhibit is one glorious mixture of art and decorative practical works meant to intimidate and impress the impoverished masses, such as gorgeous saddlery and a coach to make Cinderella’s stepmother salivate. Boldly dark eroticism emanates from Corregio’s almost half-a-millennia old Jupiter and Io where the chief god comes through the mist with a paw ready to sweep the naked woman away.

However, prepare to be jolted, whether you are a Christian or not, at gay master painter Caravaggio’s The Crowning of Thorns. The horrific cruelty of Jesus’s crucifixion is conveyed with disturbing intimacy. It shows  heartbreaking empathy for the tortured Christ and the Habsburg’s fidelity to the Holy Roman Catholic Church. These are only a few pieces in what is a truly breathtaking installation. 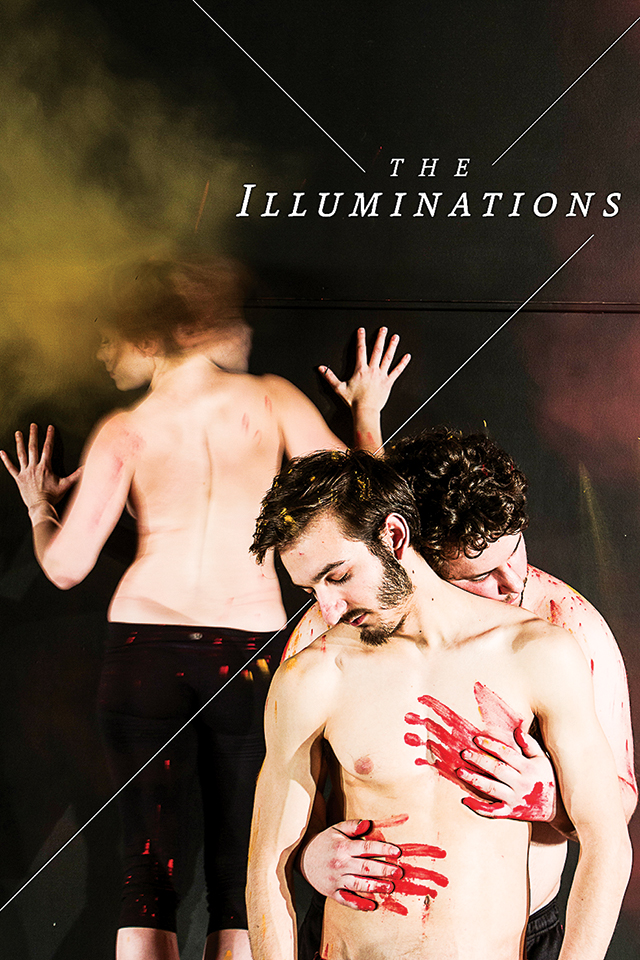 Celebrated choreographer Scott Rink remembers two major figures of gay and bisexual literary history. In The Illuminations he has adapted writings of Arthur Rimbaud and Paul Verlaine into a dance performance with music by Claude Debussy and Benjamin Britten. Rink shares, “I found this material compelling as a relationship between artists and that it was archived in poems, letters, and transcripts. I had been in a relationship with another artist in my field when I began work on the adaptation and recognized similarities.” Rink recently choreographed a chilling piece involving oppression of queer people in contemporary Russia for the University of Minnesota Dance Theatre. 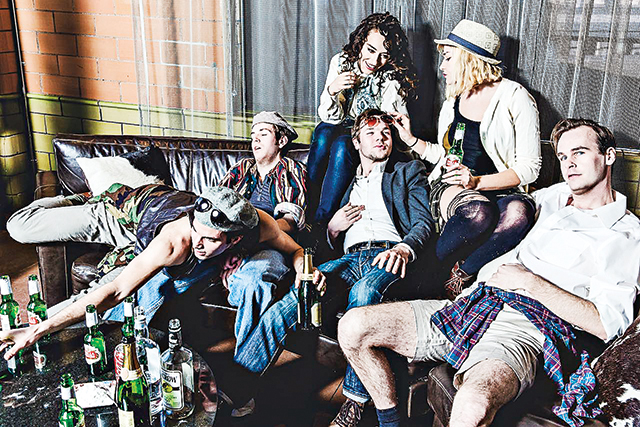 Four college buddies heavily into partying in the 1980s forward the action of this thriller from Workhaus Collective. What appears to be an accident at one of the pals’ wealthy father’s company seeps into their hedonistic world. Playwright Dominic Orlando comments, “The play is specifically about how the President’s mentality, and the cultural shift in the 1980s ‘trickled down’ to the young men growing up at the time, especially privileged men, since Reagan was pretty open about who he was talking to. It’s expressed as a black comic thriller, but thematically, as playwright Carson Kreitzer put it when she came to the read-through, it’s ‘a searing indictment.'”