150 years ago, this year, the Civil War was winding down. Emancipation and abolition had been realized and Lincoln’s assassination would happen in April. To mark the closing year of the Sesquicentennial, Minnesota Public Radio, Minnesota Historical Society, and the Minnesota Civil War Commemoration Task Force are co-producing a performance event directed by Craig Johnson with the talents of Dan Chouinard, Kevin Kling, Maria Jette, T. Mychael Rambo, Prudence Johnson, Roe Family Singer members, the Brass Messengers, and more.

Dan Chouinard on the music: “My aim is to see that text and melody and song all work toward the same storytelling goal, which is, in this case, to travel humanely the emotional highs and lows of the end of the Civil War. Some of the tunes are really familiar, like ‘The Vacant Chair’ and ‘Home Sweet Home.’ And a few are new to me and won’t leave my head, ‘Maiden in the Garden’ is playing in my head right now. And one is from a Minnesota soldier, Captain William LeDuc from Hastings, a tune written while he was stationed at Lookout Mountain in Tennessee in 1864.”

21 years ago gay performer Ron Athey’s incision blood ritual performance stunned the nation as a Walker Art Center presentation at Patrick’s Cabaret. An alarmist Star Tribune review with serious misinformation turned it into an intense national issue. Radio shock jock Rush Limbaugh, conservative Judeao-Christians, and GOP Senator Jesse Helms piled on the National Endowment for the Arts (NEA) and the Walker. NEA funding was threatened and resulted in specified cuts and stigma. It triggered an angry national debate and government action about what should be publicly funded and what shouldn’t. In the early days of Lavender, this writer wrote a series regarding the crisis titled “Hunting Down the Homos.”

The Walker now reflects on that time with a conversation between Athey and UC Riverside English Professor Jennifer Doyle, a U of M symposium, and performances at Patrick’s Cabaret. Patrick Scully, Cabaret founder and director at the time says of the performance, “The culture wars that followed were immediate, intimidating, and concrete. The wounds were real, not an abstract philosophical debate. Queer-hating conservatives succeeded in further restricting access to who got to create artwork. The results reverberate today.” 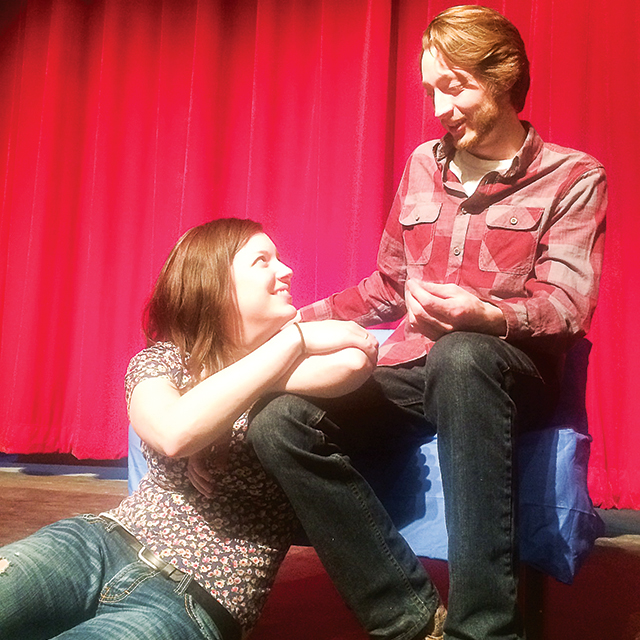 We hear a lot nowadays about Americans, individually, and the US government not really understanding other cultures, yet making dire ahistorical judgments against them. Indeed, any number of countries have ugly histories of war, torture, gender and sexuality shaming, etc. But learning about those cultures can chip away at our ignorance of why they become how they are.

20% Theatre Company Twin Cities and the Sabes Jewish Community Center reflect on three generations of Jewish women with considerable emphasis on their Russian roots. Karen Hartman’s Leah’s Train looks at how we idealize elders, how we are affected by abandonment, and family relationships.

Director Chava Curland describes Hartman’s as a “world of confinement and motion.” She says, “At first glance the action on the stage seems simple and straightforward, like a train. But under the surface of the dialogue are deep, complex, and often paradoxical emotions that drive each of our heroes on a twisted path through past and present.”

Records of lesbian relationships of the distant past are few and far between. However, playwright Vanda has looked into the story around Mother Benedetta Carlini in post-Renaissance Italy. Amanda Kay Thomm, Emily Weiss, and Robb Krueger play major roles in this Gadfly production.

Director Cassandra Snow shares, “In the world of Vile Affections, which is a dramatization of a true story, the reason the affair between two women is such a huge deal is because no one had ever actually been confronted with sexual acts between two women at this time. Rumors, poetry, and art depicting such were laughed off or suppressed. The certainty men felt at sexuality being phallocentric and women needing them is ripped away. They are forced to not only confront homosexuality, but women’s sexuality. This does more than shock them or make them angry; as presented in the play, it rips away the cord on facts they thought were certain.”

Snow points out, “There’s a metaphor used throughout the play about Galileo’s hypothesis that posited the sun as the center of the Earth. This hypothesis inspired more fear throughout the Catholic Church at this time than the neighboring plague that’s also mentioned throughout because of how much doctrine and fact this would call into question. Much as Galileo was punished for pushing forward new scientific ideas, religious bigotry also punishes our protagonist for throwing new ideas in their faces, however accidentally. It’s not specifically fear of the unknown that invokes religious bigotry — it’s fear that things you accepted as true may not be.” 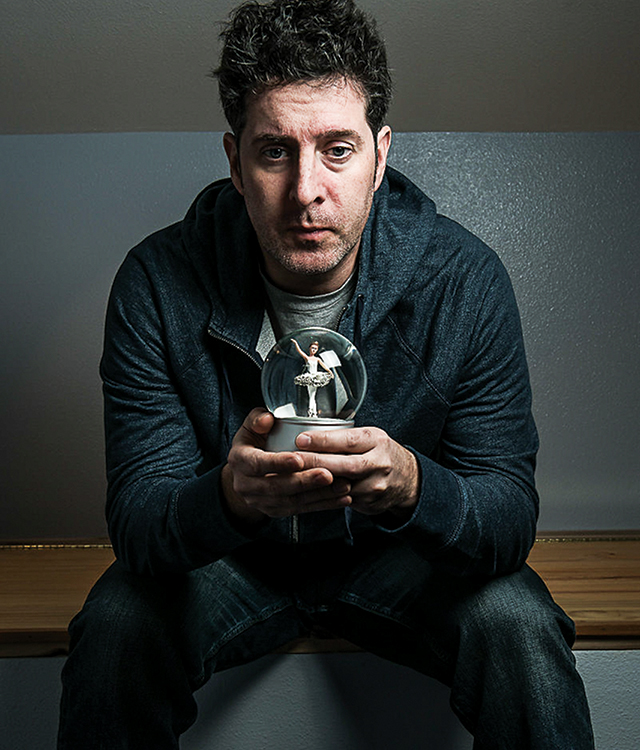 The Woodsman. Photo by Charles Gorrill

The crime that holds the darkest social stigma is surely child molestation. It’s the one sin that most people agree should be unforgivable. There are rote and legitimate explanations that arise about the molester having been molested him or herself. But these generalizations seldom hold sway in the face of the social shaming spree that always kicks in. Sex offenders are routinely driven away from housing and employment and are often threatened in other ways and brutalized, even by those who see themselves as nonviolent.

Theatre Pro Rata has taken on controversial material in the past but The Woodsman by Steven Fechter is their gutsiest choice yet. Director Erik Hoover has talked with law enforcement, child protection, and psychologists and says it has been an emotionally challenging experience for the cast. He observes that “ignorance and silence only make it tougher to protect children.”

Adam Whisner, who plays protagonist Walter, has learned that “shame about sexuality at an early age seems to be a huge factor. I believe strongly that some parents’ lack of openness and willingness to discuss sexuality with their children can play a big role in this. Shame doesn’t explain what specifically compels a person to sexually abuse someone, though.” Whisner recently gave a brilliant leading performance as a delusional and tyrannical Christian cult leader in Loudmouth Collective’s staging of Samuel Hunter’s A Bright New Boise. He is known for his emotionally courageous approach to acting.