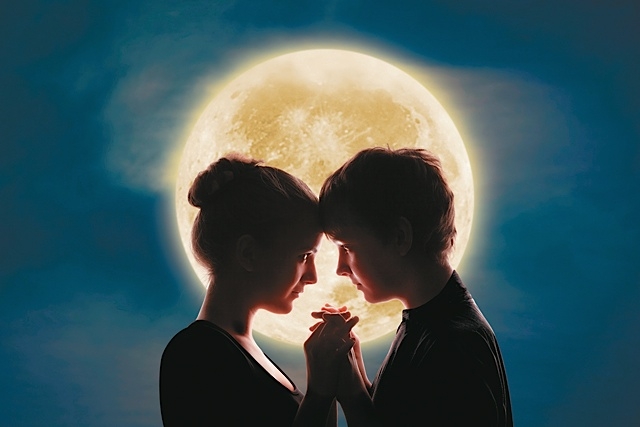 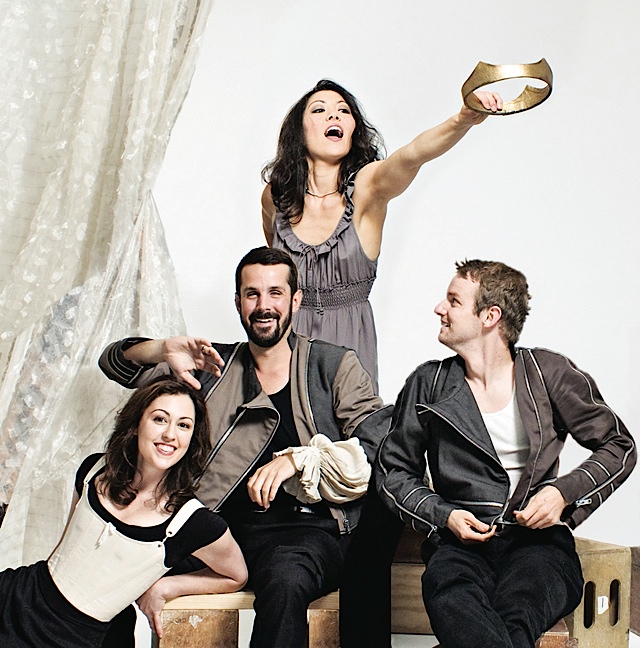 The Guthrie Theater and the Acting Company co-present Jeffrey Hatcher’s stage adaptation of Mark Twain’s classic novel. Director Ian Belknap comments: “The ideas of gender are understood very traditionally in this text, but I would suggest that the text calls those traditional ideas into question. The main character travels back in time, moving from a world where gender is a flexible construct to a medieval world where gender is a potentially confining absolute that is never questioned. We see women imprisoned in the social constructs of virgin or femme fatale, which in light of the farcical nature of the piece and its contemporary cultural resonances become obviously false and limiting just as the masculine roles of knight or monster are only half the story.”

Belknap notes that within the story “there is a real questioning of the American idolization of technology and progress. Both are revealed as double-edged swords in even their most innocent forms. I would say this production places technology in opposition to human connection. It offers immediate and real knowledge and power but only through human connection and empathy can those things be harnessed in a societal and useful way.”

Liz Neerland is an accomplished theater artist with a degree in anthropology. The Nimbus Theatre co-founder has an abiding interest in the origins of art and spirituality. She shares: “I’ve been saying to myself for years, ‘I want to do a play about cave paintings,’ but didn’t have much to go on for a while. This show finally got rolling when I started having ideas about it physically — about the set and the environment and the feeling of it all. I’m a writer and a director but not much of a designer, so it was strange to first approach the show on a visual level rather than on the page. Ultimately, I was inspired by something that I think is primal and speaks to all of us, artists especially: why do humans create art? Why did we start and why do we still do it? I don’t have the answer, but the show explores the questions.” 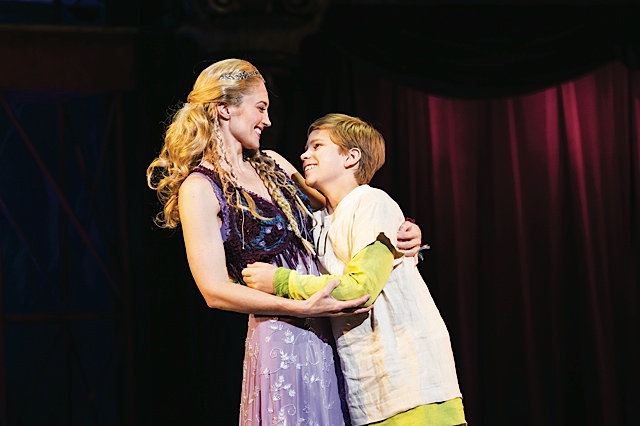 When Pippin first wowed Broadway in 1972 it was noted for Bob Fosse’s direction and choreography. His leggy, hip-thrusting poetics oozed sensuality, alternating between the languid and the staccato. He won the Tony for Pippin as well as the Oscar for the same year for Cabaret.

That Fosse style is still in evidence in the 2013 Tony-winning Best Revival, directed by Diane Paulus and choreographed by Chet Walker. In this version an acrobatic performing troupe relates Pippin’s moral education with circus motifs built into the production concept.

Mark Burrell serves as the national tour’s Dance Captain and assistant choreographer. He shares, “Chet Walker’s choreography embodies the spirit of Mr. Fosse. His attention to details and focus on movement expressing emotions are two direct reflections of how these men work. There is always a sense of tension found in the work of Bob Fosse, and Chet Walker captures this tension along with adding a sense of humor. Chet’s close work with the original creator of this show has influenced not only his work on this production of Pippin but on Chet’s lifetime of work.”

Paulus gave us the enthralling The Gershwins’ Porgy and Bess. Sam Lips plays Pippin. Hennepin Theatre Trust brings us the show at the Orpheum. Composer-lyricist Stephen Schwarz gave us Pippin and Godspell a generation before he gave us Wicked.

A haunting movie gem, Selma recalls when Martin Luther King, fresh from his Nobel Prize win, goes to Alabama to organize the march that would open the door for the Voting Rights Act of 1965. David Oyelowo gives a soulful performance as the protagonist of nonviolence. Moreover, the hard divisions between MLK and Malcolm X (Nigel Thatch) are vividly rendered.

Moreover, director Ava DuVernay portrays white resistance to passing the act and white paramilitarism with cold brutal honesty. Though Tom Wilkinson as liberal President Lyndon Johnson and Tim Roth as white supremacist Governor George Wallace are miscast, the spirit of the Selma nightmare comes through brilliantly and painfully. If only Clint Eastwood and gay screenwriter Dustin Lance Black had had the same kind of guts when they directed and wrote J. Edgar. If only DuVernay could re-do Eastwood’s romanticized views of Hoover and Chris Kyle. (Oprah, are you listening?) 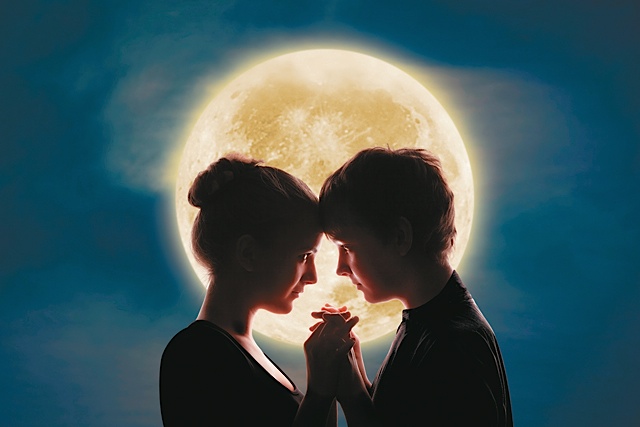 The most popular drama ever is revived on Park Square’s new Boss stage, the space’s first Shakespeare. Director David Mann shares, “Romeo and Juliet is a play about love exploding in a dangerous world. It’s a world of divisions — warring families, adults and kids, men and women — and from that divided world two lovers find connection despite a deadly threat. Our production is set in a timeless reality that evokes the Elizabethan era and could just as easily be in the distant future. My focus is on telling the story with an economy of theatrics so the vitality is immediate and the language comes alive. The story of Romeo and Juliet transcends time; it’s the story of anyone who has passionately loved another person regardless of convention, reason, or danger.”

A great character performance is one in which every moment lives within its own created universe, so that the audience shifts its very perception from the reality of actually being in a theater seat to being swept fully into the reality the actor is creating. Gale LaJoye’s solo play Snowflake does that for a mesmerizing hour so that the viewer hangs on his every move. LaJoye doesn’t even speak a word and his interaction is with objects on the stage’s junkyard set and someone offstage who throws objects over the fence that spans the upstage expanse of the playing area.

LaJoye crafts children and dogs with objects he imbues with life, as if they are breathing beings who are keeping him company in his lonely, tatty abode. He has a hole in his (metaphorical) heart which the show masterfully and numinously reveals as the performance progresses. A goosebump experience that recalls the historic tramps of Charlie Chaplin and Red Skelton.