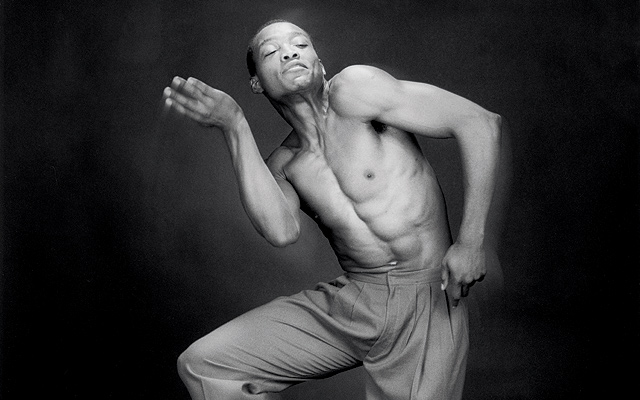 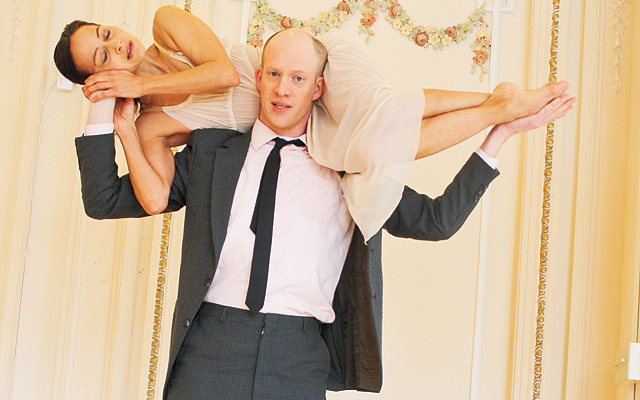 August Strindberg was one of the 19th century’s most provocative writers. His views on women and class inequality reveal a man in constant turmoil. Acclaimed dancer, Sally Rousse, and physical theater wonderman, Noah Bremer, reflect that turmoil along with humor in this piece that draws its inspiration from the playwright’s texts. Their stage is essentially the Turnblad Mansion better known as the American Swedish Institute.

Rousse describes: “Kom Hit! is a wild, roaming dance theater work inspired by characters of Strindberg’s plays. It leads and chases audiences all over the three floors of the American Swedish Institute for an hour, revealing relationships and obsessions and probably a few fears. Strindberg was a dark guy! There are dances in cloak rooms, grand ballrooms, on staircases, across the courtyard, and on the terrace of the new Nelson Building. And puppetry and live music.” 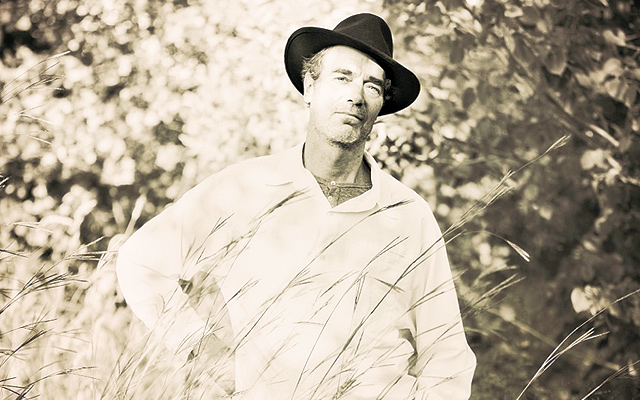 In the 1980s and ’90s Patrick Scully enraged and thrilled audiences with performance work at his cabaret and for the Walker Art Center, and was very much on the radar of the right wingers who crusaded to gut the National Endowment for the Arts. Though he is a major player in recent queer history, he reminds us that queer history is long and vast. As a labor of love, he has been developing a piece about one of our formative historical figures, transcendentalist Walt Whitman (1819-1892).

Scully on how the project started: The initial spark was somewhat whimsical. I got several emails over a short span, all with quotes from Whitman. That got me thinking. [I remember that] my high school American Literature teacher, Barb Kallsen, in 1969, told my class that we would next be studying poetry by Walt Whitman, “known to many as the father of free verse.” One of my classmates asked, “When you say Free verse, is that Free like the group at the university (referring to Fight Repression of Erotic Expression – FREE)?”  She replied, “If you are asking ‘Was Walt Whitman a homosexual?’, yes, Walt Whitman was a homosexual.” She did this as if it was not exceptional to pass on such information in a public school in the US at that time. It was exceptional!

Scully on his purpose: Most of my work has been autobiographical, bringing my life as an openly gay, HIV+ man onto the stage and into the world. With this project, I continue a familiar theme, claiming space for unheard voices, while shifting to biography, to Whitman’s life, bringing new material—a great poet with a fascinating story. It is the biggest project I have ever done in Minneapolis. Leaves of Grass Uncut will combine theater, poetry, video, photography, opera, and dance. I am 60, I was first onstage at the Walker in 1972. I am ready to bring together decades of experience in the arts for a project that is important, big, has developed over years, will continue to develop, and that I hope to perform for the rest of my life.

Scully on erasure of queer history: We need to know our history as queer people. Who paved the way? It did not all start at Stonewall. Our culture conspires to tell us that someone’s sexuality is not important, to erase sexuality when that person, especially an important person, is not clearly heterosexual. Whitman is a prime example. Too many educated, well-read, well-meaning straight folks have been duped by this conspiracy, and have not a clue that Walt loved men. Not everyone had my high school American Literature teacher.

Scully on how this work responds to that: I love working with men…and dance! Regarding diligence, when you do autobiographical work, no one questions your authority on the topic. When you work with biography, and someone as famous and well-studied as Whitman, the bar is a lot higher, and a lot of research is required. I have done my homework. Walt would love watching these men rehearse and dance. Whitman had to write in code. Dance, like Whitman’s poetry—especially men dancing together—indicates and suggests, without explicitly stating. This is especially true of men dancing together. That is crucial. The dance vocabulary we use also reflects Whitman. The enhanced emphasis on touch and physical contact echo Whitman’s body-based poetry.

Scully on the continuum of desire: These male dancers span the range of sexual desire, from Kinsey 1-6, and they are all happy to be dancing in this project, with all men. This would not have been radical in Whitman’s time, but it is a shift in my lifetime. I do not think that, 40 years ago, Minneapolis would have had such a range of professional dancers, all men, happy to work with an out gay artist, like me, on a piece about a proto-Homo, like Whitman. Whitman had to invent to write, the words he needed did not exist. The dancers are similarly inventing these dances to deal with a wide range of male relationships, much of which I do not know verbal language for.

Mapplethorpe’s death of AIDS in 1989 at age 43 has made some doubt the significance of his contribution, as if to praise him was simply to mouth a politically correct platitude. But the test of time has served Mapplethorpe’s legacy well. His style is distinctive. Even inanimate objects that he photographed have a breathing sensuality about them.

The Mapplethorpe Foundation has made work available for the Weinstein Gallery exhibit. 25 photographs taken between 1978 and 1989 give us a classically ideal sense of proportion in human and botanical forms. Living things have their own sensual and spiritual essence in Mapplethorpe’s art. He is an example of someone who was—and still would be—anti-assimilationist. Yet, paradoxically, he has come to be universally beloved a quarter century after his death.

How wonderful that the Minnesota Orchestra is back in the saddle! This year’s Sommerfest features concert hall classics, Broadway, and Viennese favorites. Gay composers included are Tchaikovsky, Leonard Bernstein, and Aaron Copland. The orchestra and its board were involved in heated labor disputes in recent years. It is the state’s most honored art institution. It would be great for the GLBT community to celebrate that. And celebrating gay composers is a marvelous way to celebrate our legacy.

Paris is the epicenter of so much cultural change throughout history. After the Nazi Occupation, as World War II came to an end, it was no wonder that the great city became newly energized. At that time, several iconic figures of the Sexual Revolution emerged. Bisexual writer Violette Leduc was one of them. Emmanuelle Devos plays the feminist author in Martin Provost’s acclaimed new film. The focus is on her long friendship with the woman often called The Mother of Modern Feminism, Simone de Beauvoir, author of The Second Sex and played in the film by Sandrine Kiberlain.

Maurice Sachs plays gay Jewish writer, Oliver Py. Leduc pretended to be his wife. Jacques Bonaffe plays Jean Genet who looms as one of the great renegade literary minds of queer history. Leduc drew from much of her own turbulent life experience. Some of her major works include The Bastard and In the Prison of Her Skin. But it was Ravages that really ignited controversy. In it she wrote about her abortion and her first lesbian relationship.