Let’s get real. The blending of queer and non-queer collaborators in the service of artistic creation is fundamental. GLBT talent married with straight talent has forever given the world marvelous examples of artistry. It’s one area of society where the polarities melt into unity. For the longest time, however, queer-oriented plays were either in code or not even existent. But the tide could not be held back. Times have changed and there’s much more and varied GLBT representation.

One of this year’s most noticeable developments was that some of the best queer-themed playwriting of the decade was done right here in the Twin Cities by small, humble theater troupes—the Flannel Mafia Group and Uprising Productions. Both companies played at the Phoenix Theater, which has become a vital space for queer fare, as Patrick’s Cabaret ended its historic 32-year run this past year.

In 2018, there also seemed to be more richly drawn same-sex love relationships than have been seen. This is extremely important because gay representations of what goes right and what doesn’t in love are crucial for gay men and lesbians to absorb in order to enrich their understandings of romantic bonds in the complex world we live in. The more varied and many the representations, the better.

In pleasing contrast, larger companies, such as Artistry Theater, gave us gay icon Stephen Sondheim’s most difficult and beautiful work, Follies, exemplifying a gay man’s wise insights on hetero relationships. There were also two productions of gay renegade Jean Genet that chose to mine lesbian undercurrents in The Maids produced by Dark & Stormy and one by Phoenix Theater. Something also notable was the seamless integration of gay roles among a majority of straight roles in I Come From Arizona at Children’s Theatre and Gloria at Mixed Blood.

Cross-gender casting has perhaps never been so widely well done as over the past year, ranging from a 17th century classic like The Roaring Girl from Classical Actors Ensemble to the lyrical dat Black Mermaid Man Lady at Pillsbury House. Interracial love between women was wrenchingly portrayed in Park Square’s Cardboard Piano and vulnerably between men in Penumbra’s This Bitter Earth. Inversely, the deconstruction of masculinity in Dustin Bronson’s wrenching turn in Gremlin’s A Steady Rain and deconstruction of femininity in Katherine Ferrand’s seething turn in Frank Theatre’s The Visit, reminded us that the stage is ground zero for examining the complexity of gender roles, and that no matter what our sexual orientation or gender identity may be, such deconstruction is vital to understanding others.

It was also the centennial of the birth of gay musical giant, Leonard Bernstein, splendidly remembered in the Guthrie’s West Side Story revival and in the Dear Lenny revue from Chronofon at Open Eye Theatre. The Lavender Scare targeting those suspected of homosexuality during the McCarthy Era, which permeated the zeitgeist of the closeted Bernstein’s hey-day, was viscerally recalled in Minnesota Opera’s Fellow Travelers. That said, the unspoken nature of gayness even in our own supposedly open time was shrewdly conveyed in Mixed Blood’s Gloria. And as if it even needs to be said, GLBT talent likely runs through most major local theaters, so as they say… you never know! 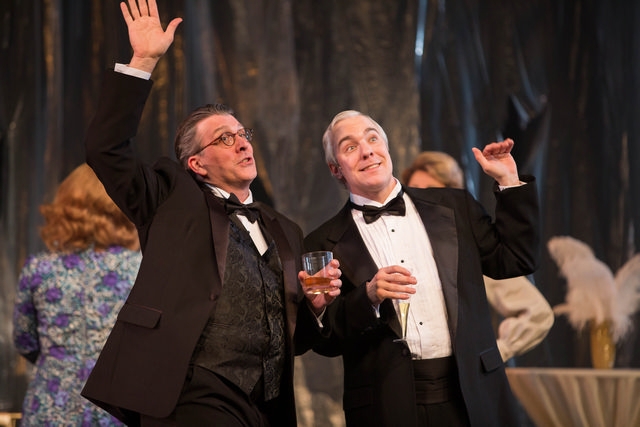 Is God Is, Mixed Blood Theatre 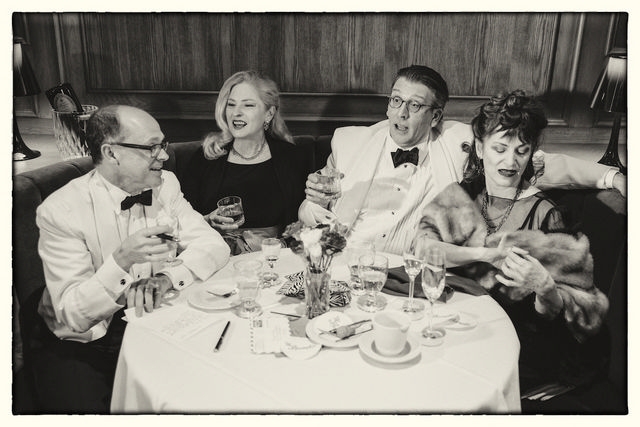 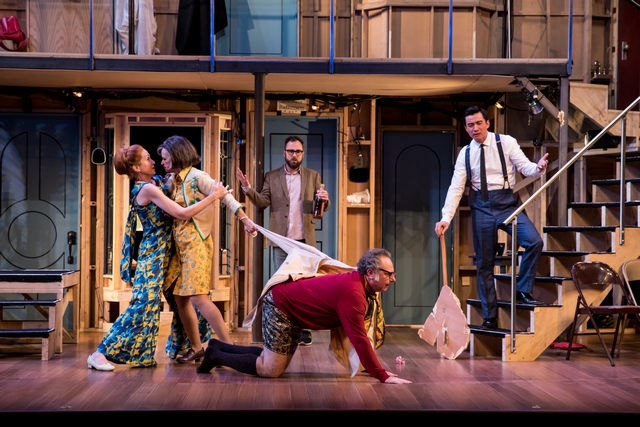 Noises Off. Photo by Dan Norman 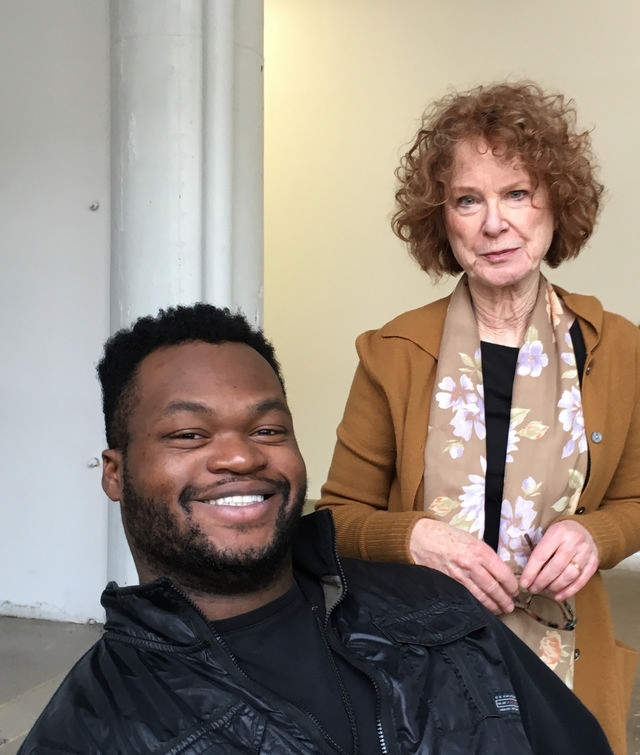 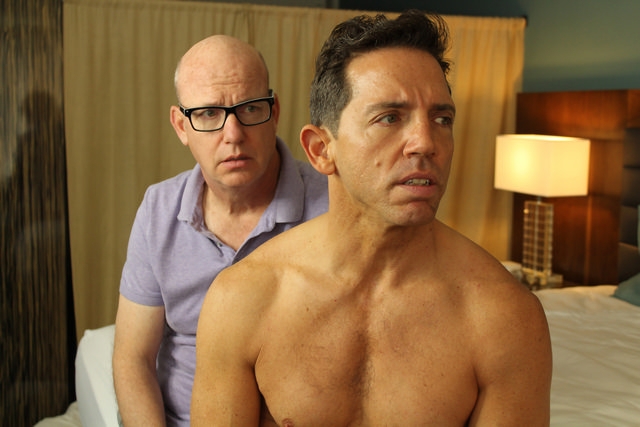 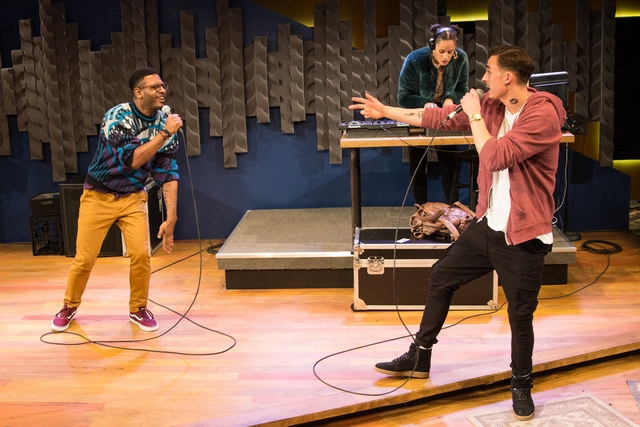 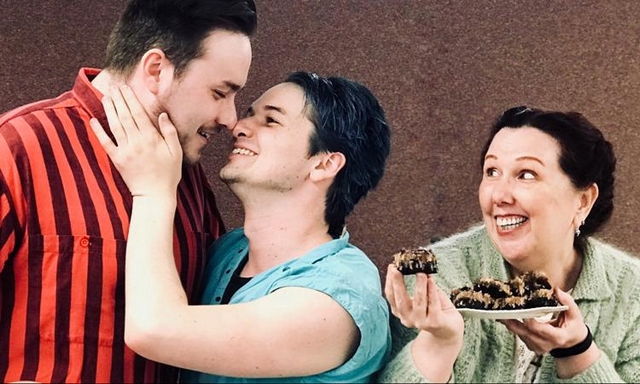 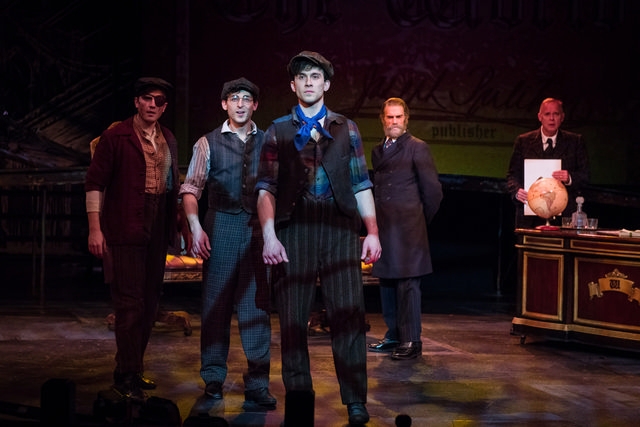 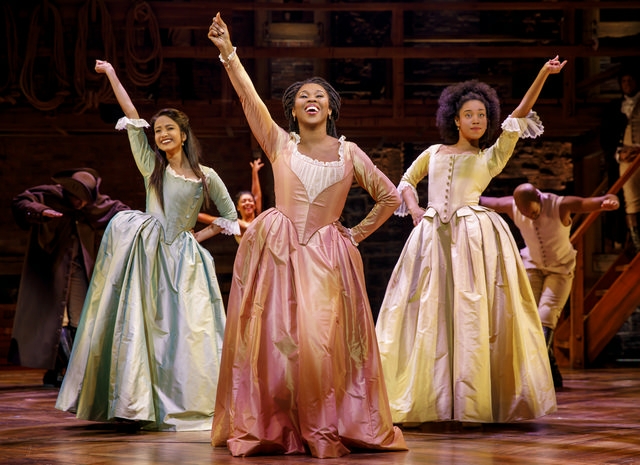 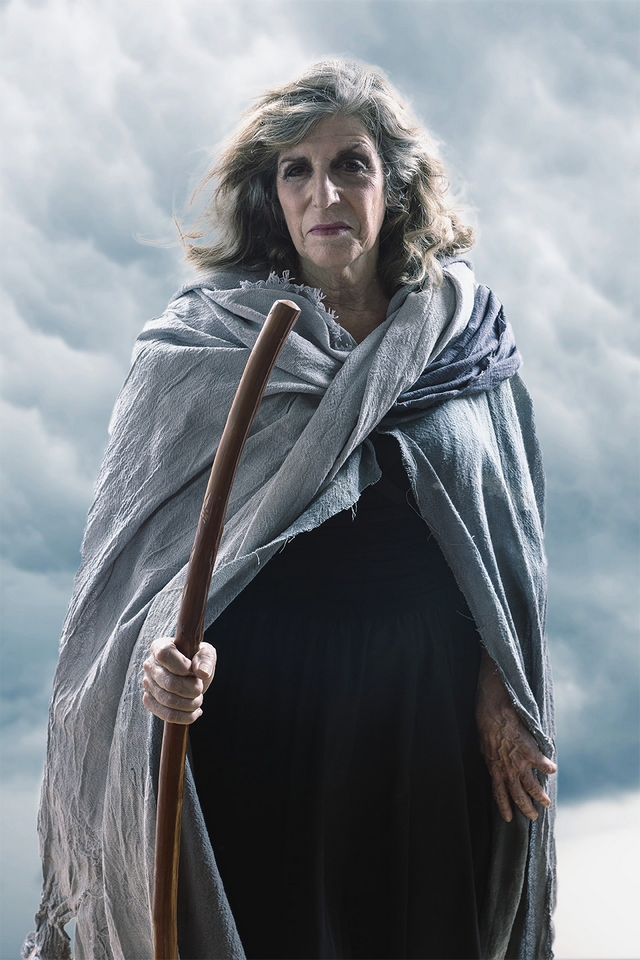