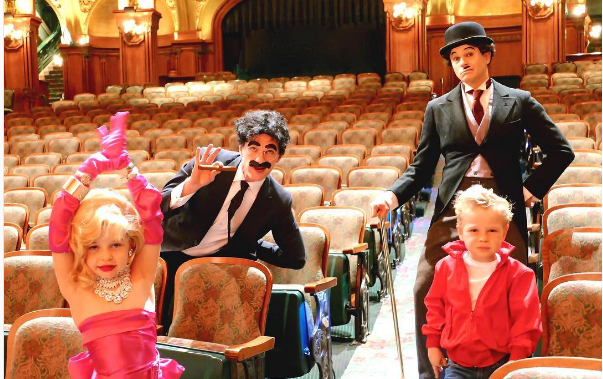 Every year, Neil Patrick Harris does not disappoint when it comes to dressing up for Halloween. He and his family—clad in an array of costumes as diverse as his Broadway performances—steal the creativity spotlight every October.

From superheroes to Alice in Wonderland, Neil Patrick Harris, his husband David Burtka, and their two kids Harper and Gideon, undoubtedly win the honorary “best costume in the world” award year after year.

Here is a look at some of their most iconic Halloween costumes: 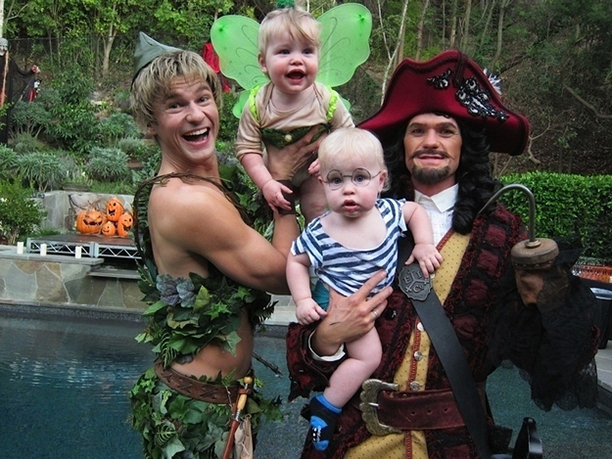 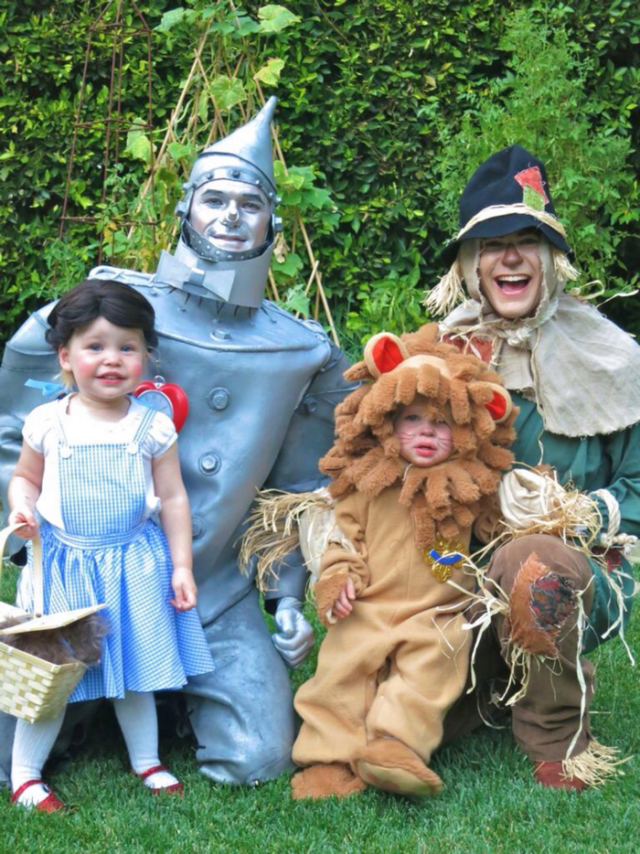 Harris (left) and Burtka (right) are dressed as the Tin Man and Scarecrow from The Wizard of Oz while Harper, dressed as Dorothy, searches for the Lion’s (Gideon) courage. 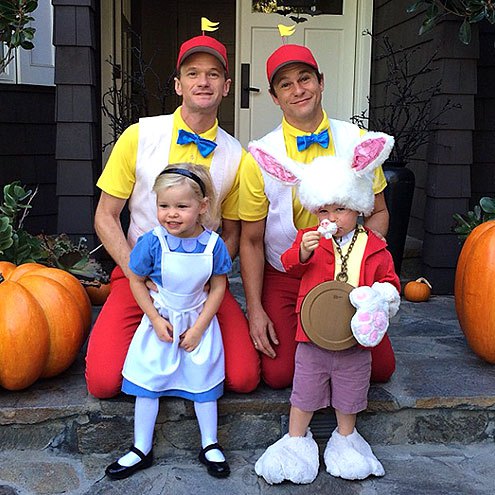 “Alice in Wonderland” comes alive with Harris (left) and Burtka (right) dressed as Tweedledee and Tweedledum, Harper dressed as Alice and Gideon as White Rabbit. 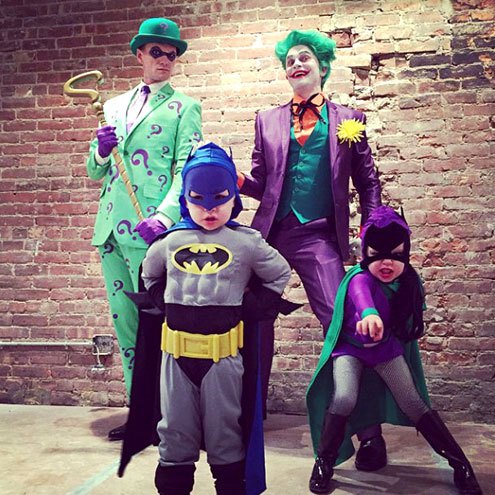 Harris and family are here to save the day. Dressed as the Riddler, Harris (left) joins Burtka (right) as the Joker. Gideon is dressed as Batman while Harper has taken on the role of the female Joker.

What will it be for these Halloween connoisseurs this time around? Whatever it is, I’m sure it won’t disappoint.