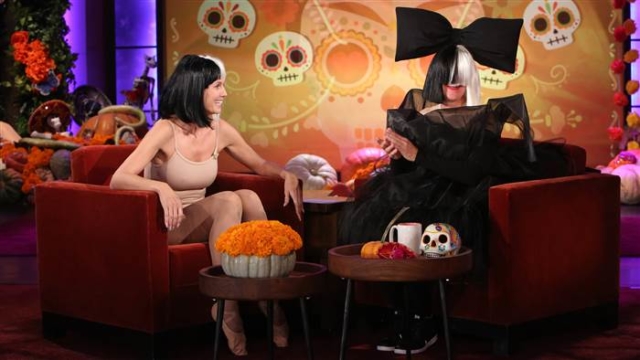 Ellen DeGeneres is a woman of many hats. A comedian, a talk show host, a wife, a pet mother, an activist: there are few titles that DeGeneres hasn’t earned. Which is why it isn’t the least bit surprising that Halloween costumes are among the many tricks she has up her sleeves.

Here is a look at some of DeGeneres’ most iconic Halloween costumes. 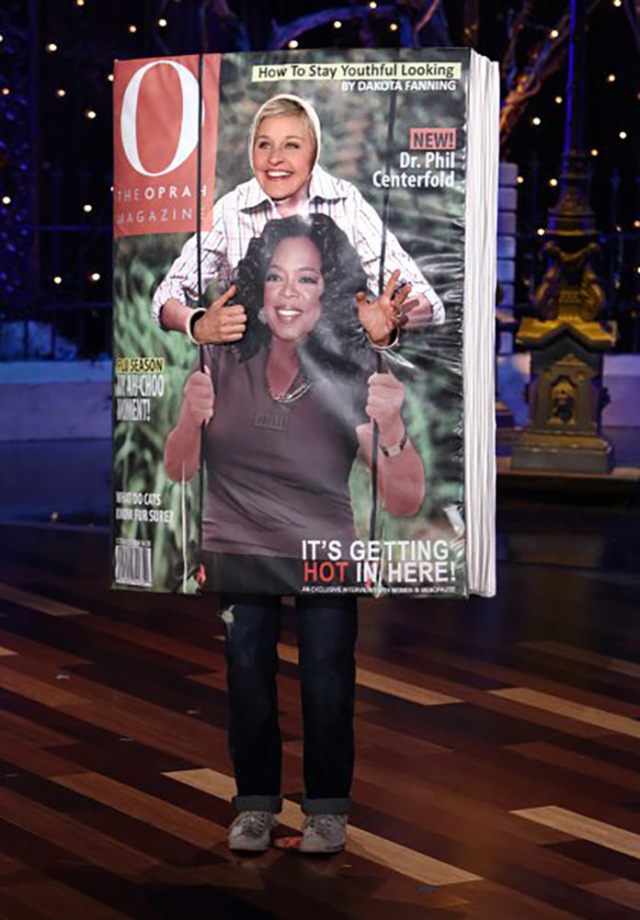 DeGeneres furthered her quest to make it onto the cover of O Magazine by dressing as it for Halloween. Definitely an original costume at any Halloween party she went to that year. 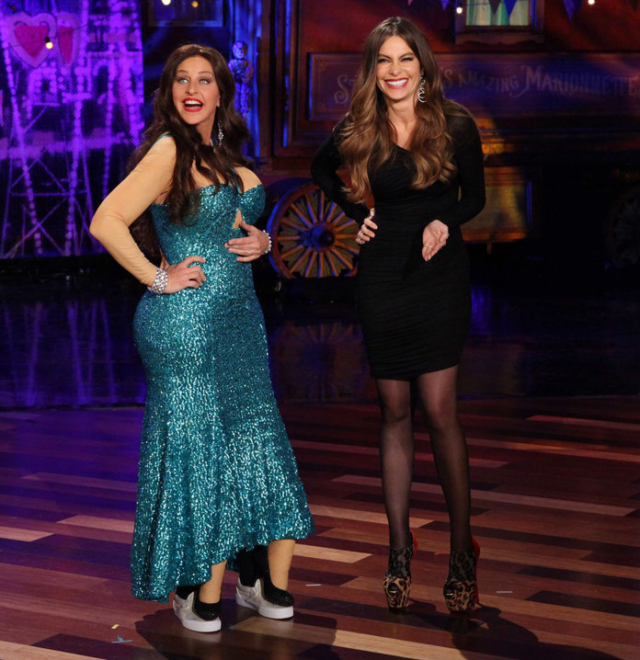 Known for their playful banter, DeGeneres and Vergara have been friends for years, and they’ve even starred in a CoverGirl commercial together. DeGeneres dressed as Vergara with a long, sparkly gown and an attempt at Vergara’s accent. 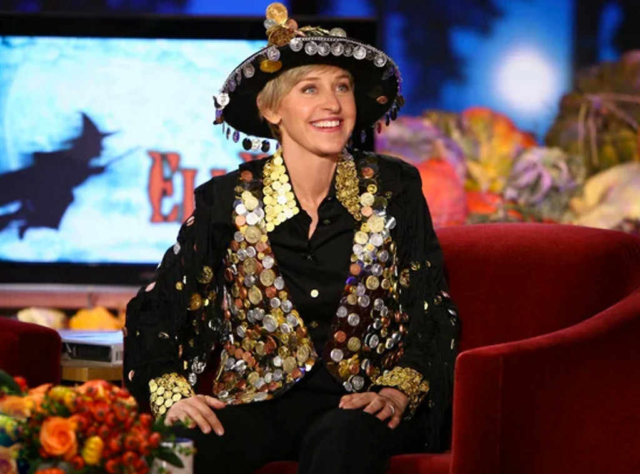 DeGeneres proved America needs change with her costume covered in change… money, that is. Her hat, vest and even color and cuffs were covered in different coins.

Sia’s look is iconic for not really being a look. Behind the long bangs and black cloak, no one is ever able to get a glimpse at Sia’s look while she performs. DeGeneres recreated this look with Heidi Klum, who dressed as Sia’s dancer, Maddie Ziegler.