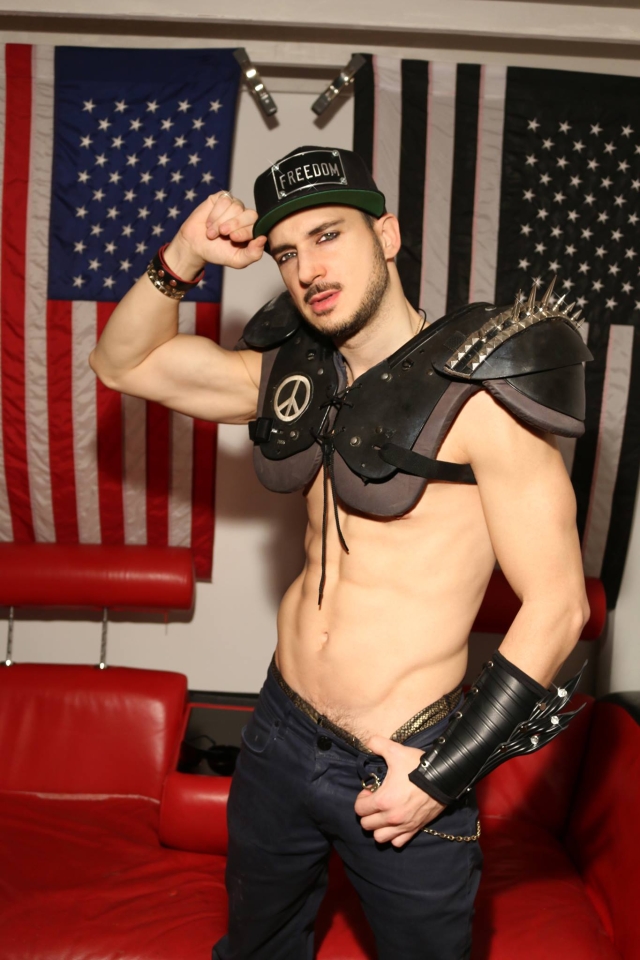 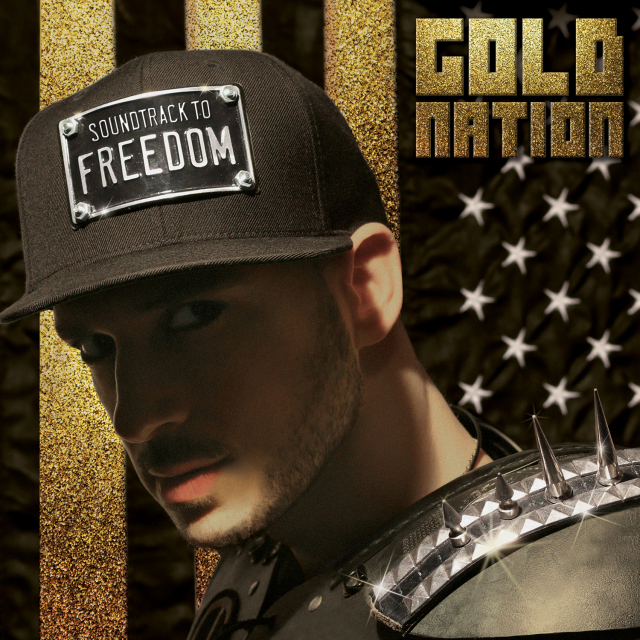 “The way folk music was the backdrop to the feminist movement or soul as the sound of the civil rights struggle, I see dance music bringing LGBT people into freedom and equality.”

So says singer Ari Gold of his new album, Soundtrack to Freedom, released in August. The gay pop singer released the album as GoldNation, a new movement collective helmed by Ari, in collaboration with Holland’s EDM/pop producer Subgroover.

He continues, “Much like LGBT people themselves, dance music is often dismissed as frivolous and one-dimensional. But I disagree, and one of the goals in writing this album was to show a more multi-dimensional side to dance.”

Soundtrack to Freedom mixes EDM and pop with 80s and 90s R&B influences to create, what Gold calls soulful and mindful dance music. There’s even a proper piano ballad on this album called “Leave The World Changed.” Throughout the album, Gold blends the personal, political, and sexual, which goes along with Ari Gold’s career, showing an intersectional version of gay identity.

“I continue to sing about personal things because as the feminist movement taught us, the personal is political,” Gold says. “It’s about how personal freedom can also lead to the freedom of a community and vice versa. I was able to play different characters on each song, but they are all me essentially. At the end of the day it’s a celebration of sexuality. In ‘Take Your Shirt Off,’ I say ‘Everyone can marry / We can kiss on TV,’ and I recorded that before it was actually true, at least now in this country.”

For this album, Gold was particularly inspired by the beats and chord progressions that his GoldNation collaborator, Subgroover (aka Bob Sandee), had in his arsenal.

“He and I spent hours in the studio just listening to all kinds of great music from the ‘70s to today,” Gold says. “Some really popular American stuff he had never heard and he played me some gorgeous European stuff I had never heard. We’re both really inspired by tight, slick production like Quincy Jones and Jimmy Jam and Terry Lewis. I also had to have a slow jam, so for that I went to Adam Joseph because we both get into a mid-tempo R&B groove!”

Leading up to the release of his album, Gold says, “I think music chose me,” and that just might be the case. He was discovered singing at age five at his brother’s bar mitzvah and recorded his first song at six years of age called “Pot Belly Bear” (he says, “First gay love song I ever sang! I sang love songs to a bear!”). From there, Gold had his first demo when he was 12 and started writing songs at about 14. “I’ve been doing it ever since,” he says. “I live for the creative process and then being able to perform it for the people is always the icing.”

Now, Gold finds himself immersed in collaboration with GoldNation. “I wanted to go beyond the confines of being a solo artist,” he says. “The concept of GoldNation brings in the listener and the audience as well. We are all one GoldNation under god. The name was actually something Subgroover was going to use for a different project but that project never happened and he proposed it to me and you know I like the Gold! Gold goes beyond a color, and it shines.”

“I’ve been able to debut some of the new material during Pride this year and I’m hoping to put together a full new show for the album,” Gold says. “But I’m also developing my one-man autobiographical musical POP OUT, which I just did a performance of in New York, directed by David Drake (The Night Larry Kramer Kissed Me).”