An Inspired Sex Farce, “Don’t Dress for Dinner” at the New Gremlin Space 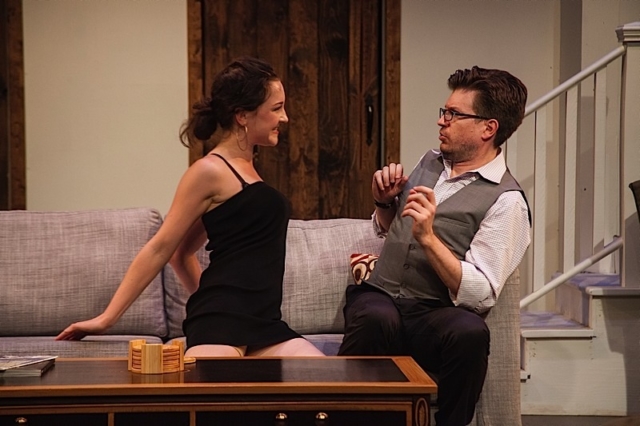 Watch out! This hilarious sex comedy has more entanglements than cats wrestling with a ball of twine. In playwright Marc Camoletti’s Don’t Dress for Dinner a husband, Bernard (Peter Christian Hansen), expects his wife, Jacqueline (Melanie Wehrmacher), to take off for the weekend so he can have a tryst with his mistress behind her back at their home. Additionally, a visiting old buddy, Robert (Grant Henderson), actually hopes to bed down with a willing Jacqueline. 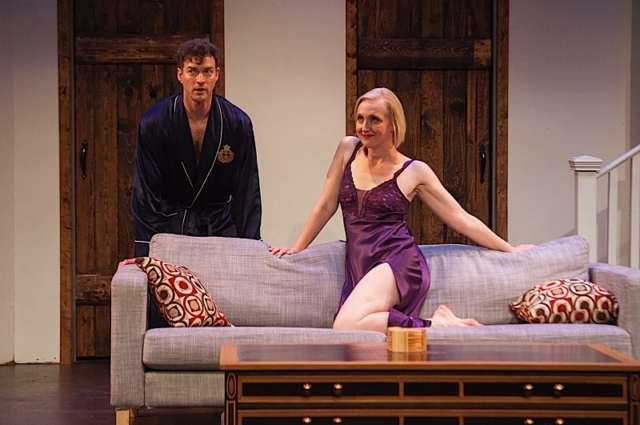 Wehrmacher is becoming one of the great leading comic ladies of Twin Cities theater and Don’t Dress for Dinner is evidence of this. Schermerhorn exquisitely balances feline sensuality with warm likability. Dolphin delights as a rugged workingman in the midst of those who seem to be too sophisticated for their own good. The new Gremlin space serves the zany action to up close and personal effect.