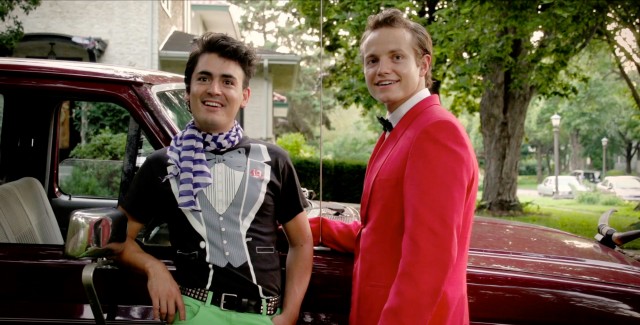 At a time in our history when high school pressures to conform and fit in have reached tragic consequences, a new Indie film, Death to Prom, makes every effort to show teenagers who are smart and positive, yet flawed. A film that enforces that being different is something to be celebrated.

Set in Minneapolis, the film is centered on Rene, a gay male, and Frankie, his best friend, who dream up high-fashion photo shoots in order to make the best of high school. Hina Khan, who plays Frankie, said “I think that it will be great to see how Rene and Frankie energize one another and push each other to be over the top in terms of creativity.” 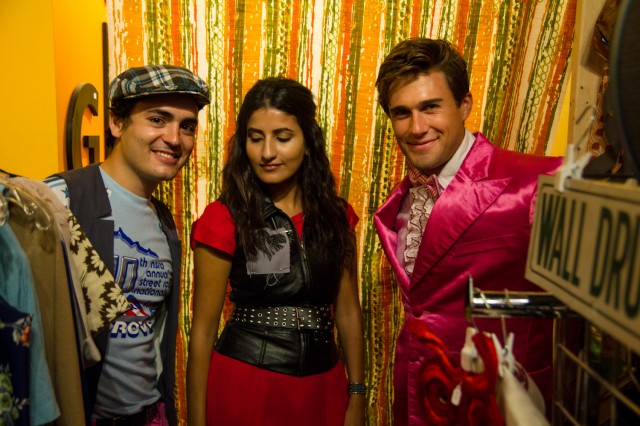 Rene is a lover of fashion magazines and designing clothes, whereas Frankie’s passions are her camera and punk rock. However, the drama of their fashion shoots comes to life as they end up fighting over Sasha, one of their jock classmates.

Matt Stenerson, the writer and producer, is incredibly grateful for how well received the project has been and the immense support people have shown. “People and businesses have been very supportive, a lot have offered up their homes/businesses for locations,” Stenerson said. “It’s awesome to have this kind of help.”

The cinematographer and co-producer, Jeremy Wilker, agreed. “People seem genuinely excited by the movie and what we’ve created so far,” Wilker said. “They love the color, the fabulous styling Matt put together, and the multi-cultural cast. Most people assume that we’ve already shot the movie and they are asking when the release date is!” 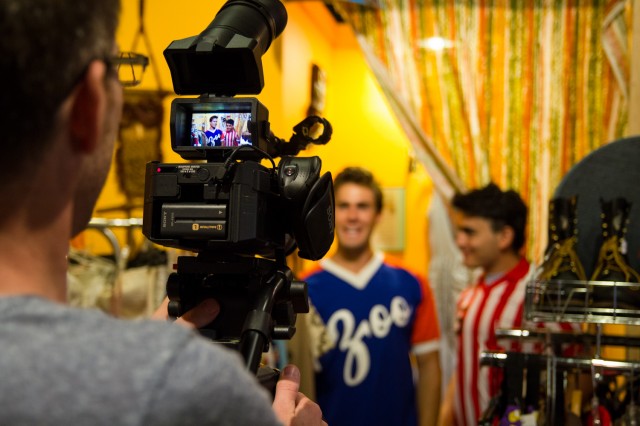 In fact, Death to Prom has yet to be filmed. A campaign has been set up on the Kickstarter website in order to raise funds for production. Stenerson said, “We didn’t really have a budget for the teaser, so a lot of people worked pro-bono. Now that we’re making the feature in June, we want to raise enough to pay the people who have helped us on the way.”

The project is being helped along with a fiscal sponsorship with IFP Minnesota, Center for Media Arts. Wilker, a long-time member, said “we’ve got amazingly talented casts and crews here. They work hard at their craft and they deserve a paycheck.” 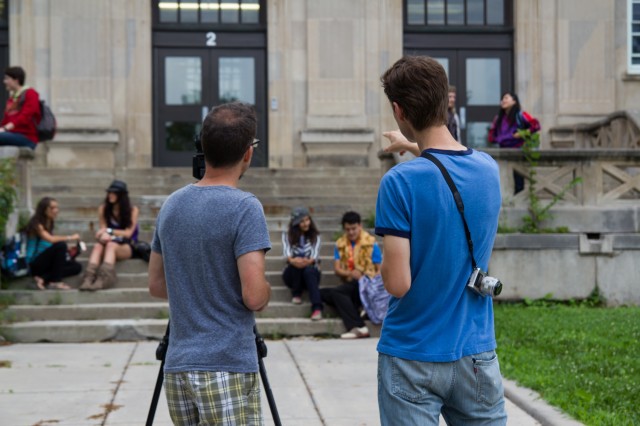 Unfortunately, there has been a large increase in the amount of indie films being produced each year, so filmmakers have turn to alternative methods to finance the films. Kickstarter has proven successful for Death to Prom. “Camera technology is moving so rapidly and the quality has reached such high levels, that the major film festivals are receiving thousands to almost 10,000 submissions for a few hundred programming slots,” Wilker said. “There is also so much “noise” online from our social networks and media and 24-hour-a-day texts… How do you compete? How do you get attention? Obscurity is the bane of all filmmakers.”

Why produce this film in Minneapolis? Meant to be a film that could take place in any city, the producers are hoping that viewers from most towns would be able to relate to the story. Stenerson expressed celebrating “how great Minneapolis is” and its great diversity. Wilker is a “firm believer that you can and should shoot feature films right here in Minnesota, especially Minnesota stories.”

With a message that behind every label is an individual much more complex and featuring how differences can become strengths, the storyline of Death to Prom is sure to resonate with audiences.

Individuality is meant to apply to everyone, from the jocks, to the punks, to the fashionistas. 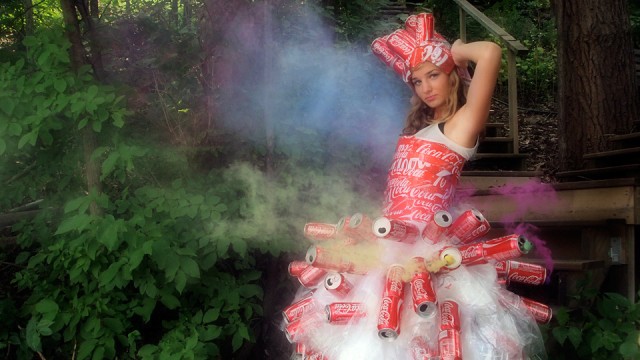 “This is an important film,” said Thomas Sellwood, the actor portraying Sasha. “[It is so] relevant today, that I think it’s important to show people, high schoolers especially. Like, ‘hey, you’re not the only one, we get it, we get what you’re going through.’ I think everyone can relate to being an outsider, to not fitting in, to feeling like there’s more to you that what other people see. And so that’s what I hope to bring to Sasha – a sense that it’s OK to break out of the mold that people see you in, even a sense that it’s OK to fit several molds.”

Following the storylines of a jock; an artsy, Middle Eastern girl; and a gay, Latino, creative type, the idea of fitting several molds has never been clearer. Khan expressed a similar interest to portray that diversity positively. “My hope is that viewers appreciate the diversity of the characters in terms of their background culturally, economically, etc., and how they see each other beyond all of the labels that we put on each other,” she said. “The relationships between the characters may be over the top, and yet you can still find yourself relating to them.” 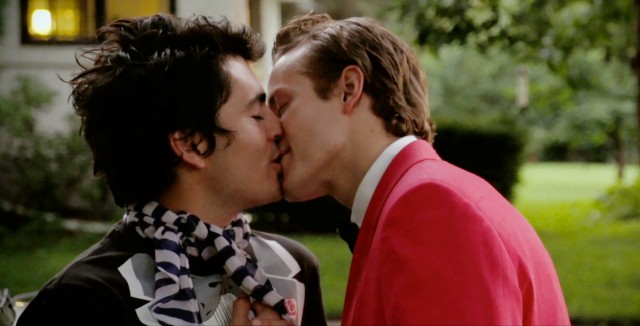 The messages of the film have even been able to resonate with the cast’s personal lives. Khan especially relates to her character.  “My best friend growing up was reminiscent of Rene in so many ways, and we would spend hours at Barnes & Noble pouring through high-fashion magazines and art books while drinking cappuccinos. We fell in love with the same guys, and he would never cease to make me laugh hysterically when I needed my spirits lifted. The point is – we felt really loved by each other, and we had very different roles in high school (we went to different schools). I was bullied and made fun of while he was voted Most Popular or something along those lines. I want this film to show that it is okay to be different and that diversity should be celebrated!”

To donate to the Kickstarter campaign (through May 10, 2012), follow this link: http://www.kickstarter.com/projects/jwilker/death-to-prom

Here’s the teaser, courtesy of Death to Prom: