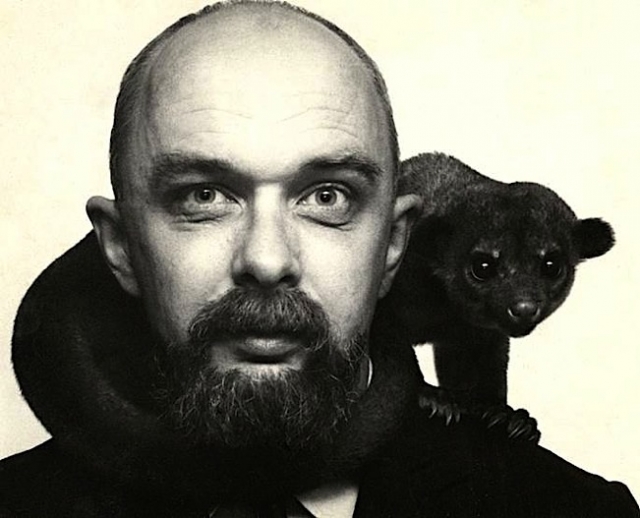 Photo courtesy of “An Honest Liar”.

James “the Amazing Randi” first made his mark as a daredevil escape artist reminiscent of his hero, Harry Houdini. Now in his 80s, Randi has stirred controversy and appreciation for debunking and disproving those who use illusion and paranormal claims for gross personal gain. The big difference between Randi and those he debunks is that his deceptiveness has been about entertainment and he makes no other claim. He was never out to fleece the naive. Justin Weinstein and Taylor Measom’s revealing documentary, An Honest Liar, vividly demonstrates that difference.

Randi’s diligent efforts at debunking profiteering psychics and medically dangerous faith healers in places as varied as laboratories, revival spaces, and the Johnny Carson Show, make for fascinating viewing. However, what adds even greater richness to the mix is his relationship with the much younger Jose Alvarez. It’s quite a love story with insights about harsh American immigration policy at odds with the devoted endurance of intergenerational romantic love and commitment.