An Excellent Slice of Diminished Life: “The Night Alive” at the Jungle 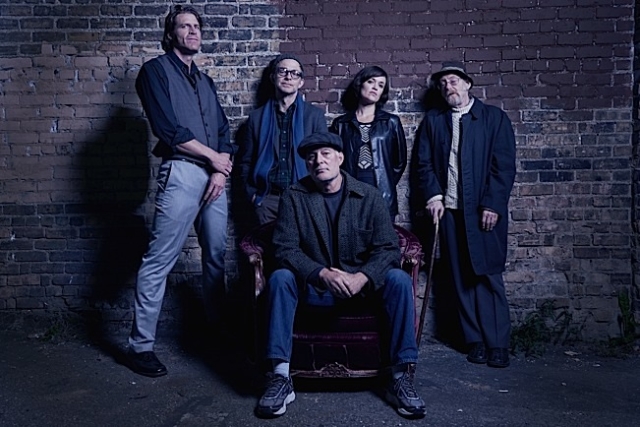 The way of life and the underground economy of Dubliners living on the verge of homelessness is vividly portrayed in the Jungle Theater’s gritty production of The Night Alive by Conor McPherson. Tommy (Stephen Yoakam) lives in a cluttered, decrepit room where his clingy, underemployed friend, Doc (Patrick Bailey) and the building’s elderly, not to mention, judgmental, owner, Maurice (Martin Ruben), frequently pop in and test his patience.

Yoakam poignantly taps into the archetype of the middle-aged man whose life seems to have passed him by, but then suddenly finds love. This love is named Aimee (Sara Richardson), a younger woman controlled by a violent brute (a menacing Tyson Forbes). She is compelled to turn to sexual acts for survival.

Yoakam and Richardson create a touching and tender relationship on stage that makes you root for them though everything around them seems set against them. Director-designer Joel Sass has never been this socially-conscious and gets earthy performances from all the actors. His set, like the performances, is a naturalistic slice of life.