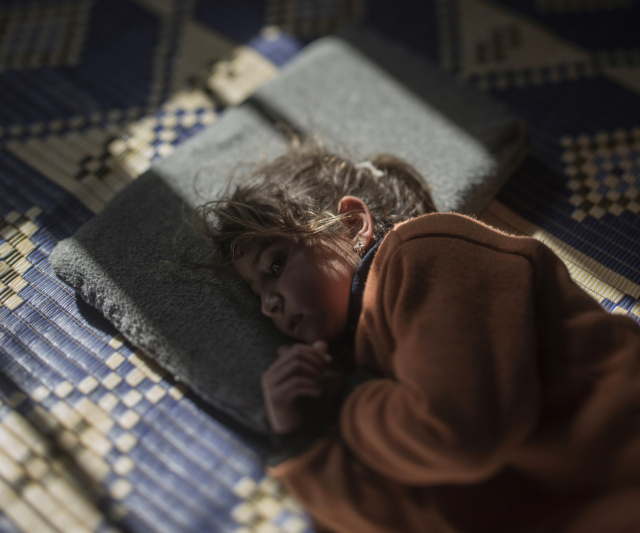 “Tamam” from Where the Children Sleep. Photo: Magnus Wennman

From its beginning, the American Swedish Institute (ASI) has been influenced by migration. It was founded in 1929 by Swan and Christina Turnblad, immigrants themselves who became successful publishers of a Minneapolis Swedish-language newspaper focused on keeping their readers well-informed and civically-engaged. At its founding, the neighborhood surrounding it was a mixture of upper middle class and wealthy families drawn mostly from northern European roots.

“Our programs and exhibits were mostly focused upon a singular audience, i.e. Swedes and Swedish-Americans,” says Bruce Karstadt, ASI’s president and CEO. “These days, the Phillips West neighborhood, where ASI is located, is one of the most culturally diverse, yet economically challenged areas in Minnesota with approximately 40 percent of families living below the federal poverty level. Our mission is to be a gathering place for all people to share experiences and stories around common themes and issues, such as migration, and to help people understand their roles as neighbors and global citizen.”

In furtherance of that mission, last month ASI opened an ensemble of five exhibitions which animate and interpret the Institute’s theme for the year: “Migration, Identity and Belonging.”

“Tamam” from Where the Children Sleep. Photo: Magnus Wennman

“As we enter 2017 in a world of changing political and social conditions, I wish to reaffirm the vision that inspires the American Swedish Institute today and historically, which is to be a gathering place for all people to connect their pasts to a shared future and to understand their heritage in relationship to others,” Karstadt says. “The founders of our museum came to this country as Swedish immigrants. Nearly every person I know has an immigrant story as part of their family narrative. Through exhibitions and programs linked to our 2017 theme of ‘Migration, Identity and Belonging,’ we provide a place for conversations and dialogue which fuse our past with today’s local and global context.”

An ensemble of exhibits launches ASI’s theme for 2017, and Karstadt says one of the aims is to offer opportunities to compare and contrast the stories of 19th-century immigrants to those of today. “There seems to be a somewhat romanticized view of the 19th-century immigration of Nordic settlers to this country and, if anything, we hope that this project begins to challenge some of our assumptions about what Swedish Americans’ experiences were like 100 years ago. We want people to stop and to ask ‘Is there anything that’s similar? Is there anything that’s different here?’”

“It’s also important for us to prompt people to dive more deeply into areas of the world, like Syria, from which people are forced to flee due to conflict,” he continues. “We need to think of this situation less abstractly, and this can be done, it seems to us, by getting a sense of who these refugees are, why they are fleeing, and why they need the help of the international community.”

The featured exhibition, Where the Children Sleep highlights 22 haunting photographs and stories of refugee children in the Middle East and Europe as they flee the conflict in Syria presented in partnership with UNHCR, the UN Refugee Agency.

Where the Children Sleep is joined by four other exhibitions. Swede Hollow, informed by Ola Larsmo’s historical novel of the same name Swede Hollow, showcases original text from the book, translated to English for the first time. The text is accompanied by historic photographs and a selection of objects from ASI’s collections to illustrate a group of Swedish immigrants who lived in St. Paul’s Swede Hollow in the winter of 1897. 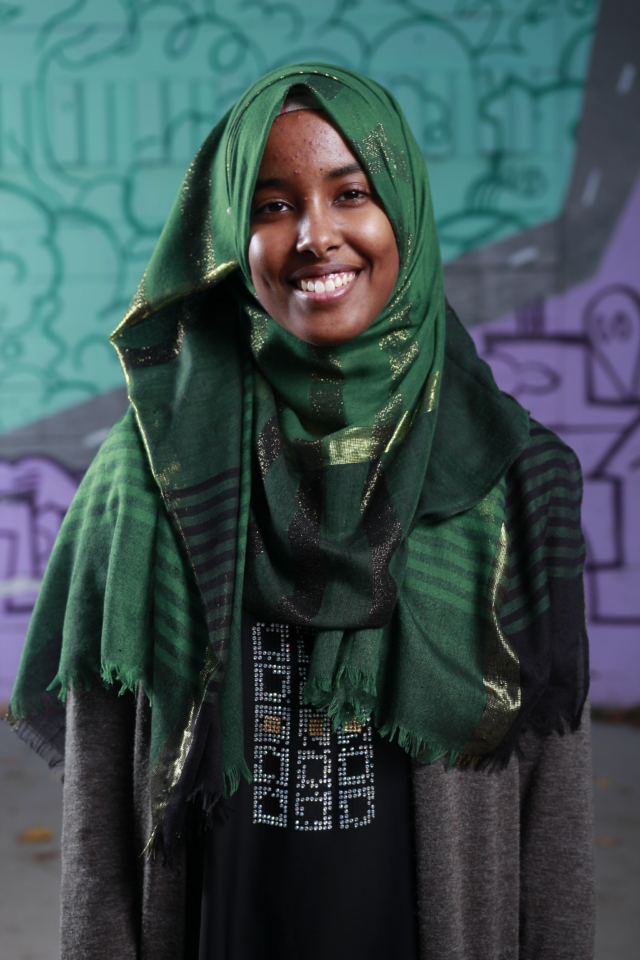 Green Card Voices uses video storytelling to present seven experiences of contemporary immigrants from the Nordic countries who continue to play a vital role in our nation’s society.

The Stories They Told brings the Nordic folk art of flat plane wood carving to life, embedded with social and cultural narratives, and exploring the truths of the immigrant experience.

Then, ASI’s Family Gallery becomes an immersive play environment inspired by Cows Can Dream, a children’s book with text by Jason Diakité (aka Swedish rap star Timbuktu). The book and exhibition are an experiment in words and images encouraging discovery of what is art and how we all are creative.

Karstadt says this collection of exhibitions is important for several reasons. First, that ASI is keenly interested in showcasing the work of Swedish artists, writers, musicians, and photographers. ASI also has historic antecedents for working directly in support of refugee issues. In the late 1940s, ASI  organized teams of volunteers to help create and pack boxes of medical supplies to be sent to the International Red Cross for distribution to refugees and others in Europe whose lives were affected by the consequences of WWII. 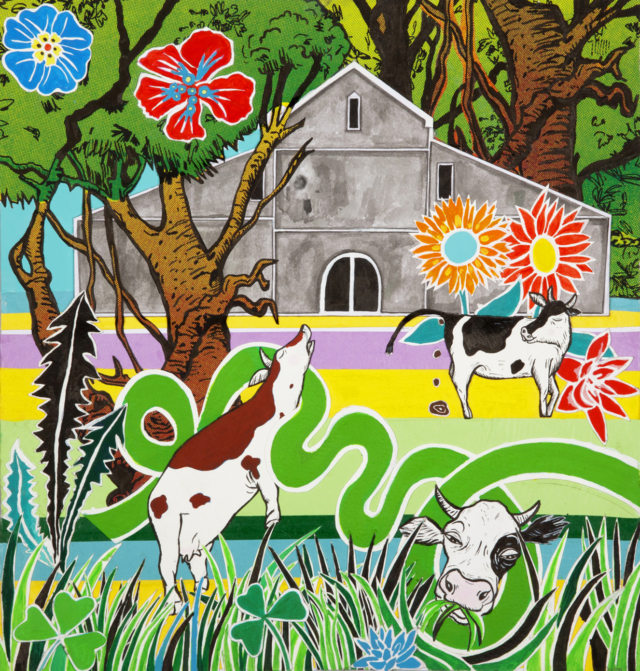 But, notably, these exhibits address an issue (refugees and resettlement) which is extremely prevalent in both countries. “Sweden is dealing with a large influx of refugees and asylum seekers as a consequence of its deep humanitarian commitment to providing refuge to those endangered in other parts of the world,” he says. “Similarly, Minnesota is among the top resettlement states in this country and viewed by many as a model for how resettlement can succeed.”

In preparing for this exhibition, ASI anticipated that visitors would likely be prompted to ask “What can I do to help this situation?” In addition to a list of relevant aid agencies available at the exhibition, ASI is also undertaking a campaign called Fika Footprints, wherein a portion of all ASI coffee sales throughout the run of Where The Children Sleep will be donated to efforts now underway by the UN Refugee Agency to help and protect refugees and people displaced by violence, conflict, and persecution.

“This campaign is the creation of two of our steady food partners, FIKA café (which is operated by Culinaire International) and Tiny Footprint Coffee, who are responsible for providing our visitors with the best cup of coffee in town,” Karstadt says. “They were inspired by this exhibition to create this effort, and thus to offer our visitors an immediate opportunity while on our campus to support the UN Refugee Agency’s refugee relief efforts.”

On Wednesdays through February, the ASI is offering free admission to increase community access to the exhibitions. Exhibits run through March 5, but Cows Can Dream runs through Oct. 29. For more information on this year’s theme, exhibitions, and more, head to www.asimn.org.