Amanda Costner on Comedy and Coming Out 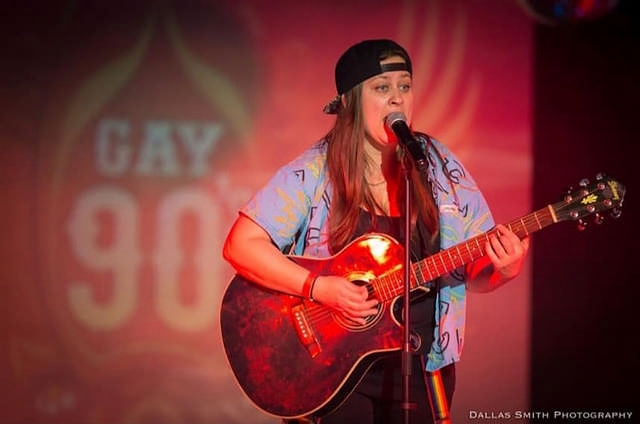 Amanda Costner is a member of a folk comedy duo called Champagne Jamboree, and has several Pride performances scheduled this summer. Photo by Dallas Smith Photography

Local comedian Amanda Costner has always been funny, but it was a brief golf career that helped spur her on to make comedy happen.

Her foray into the comedy scene ten years ago more or less followed a speech she gave her senior year of college at the University of Kansas, following a golf tournament. People told her she should do standup, and that’s what stuck with her in the back of her mind. That encouragement helped cement her ambition to seriously pursue comedy.

“While I was playing professional golf, I really didn’t care about winning or doing well. I was like, ‘Oh, I’m the funny golfer. That’s gonna be my thing—I’ll be the one that’s, like, funny.’ Eventually, I realized, ‘Oh, I just want to do the funny thing,’” she said with a laugh.

Today, Costner is a proud lesbian, having been in the closet throughout her golf career, and even during the first parts of her comedy career. Comedy is what empowered her and helped her be herself, particularly her discovery of women and GLBT comics like Tig Notaro, Jane Lynch, and Wanda Sykes, the latter of whom she said was one of the first comedians Costner heard reference her own wife. That was a major eye-opener for her. 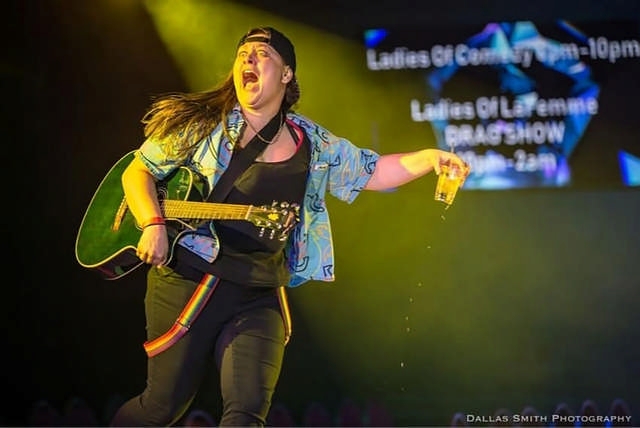 Minnesota-bred comedian Maria Bamford inspired her to deconstruct her perceptions of being a comedian. After seeing a video of Bamford’s comedy, she said she realized comedians can virtually do whatever they want as long as they’re funny.

“When I first started out, all I knew was more straightforward, Dane Cook or Chelsea Handler-type mainstream comedians. You don’t have to have a specific rhythm to your jokes or talk about specific mainstream things,” she says of her life-changing epiphany.

After college, she moved to Chicago, where she did everything from improv at the national comedy mecca Second City Theater to sketch shows, plus lots of experimentation with her style. Eventually, she realized she wanted to focus on writing and performing funny songs.

She put out an EP called LGBT Redneck, solidifying her approach. It gave audiences something unexpected, to see her come out on stage with a guitar. 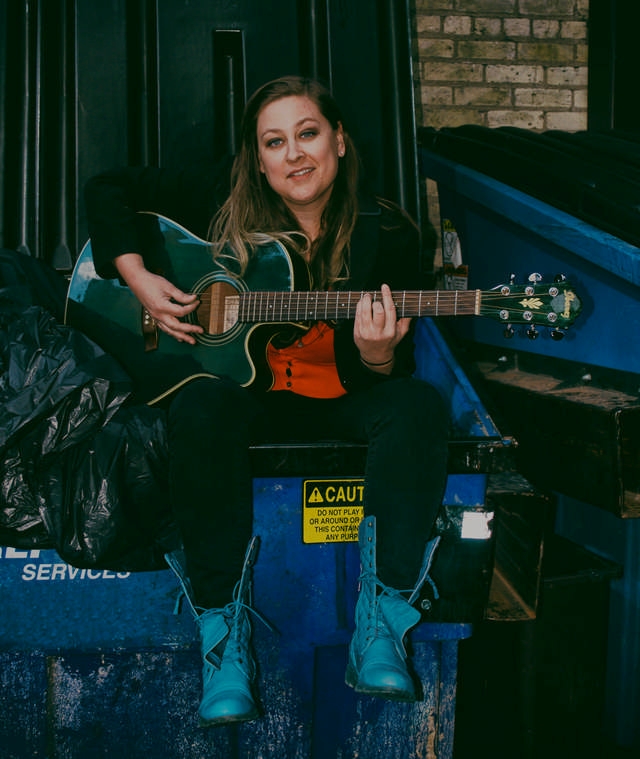 “I always thought of myself as sort of an opposite of Weird Al Yankovic,” she says (while she doesn’t usually do parody music Yankovic-style, she did parody Marvin Gaye’s “Sexual Healing” with her own song called “Sexual Frustration”).

Being part of the GLBT comedy scene in the Twin Cities is important to her, especially where representation is concerned. While there are people working to make sure queer comics are connected with shows, there is always work that needs to be done.

“I’ve had conversations with other comedians where we’re like, ‘List out all the queer comedians in the scene,’ and it’s a super short list, so I’m always on the lookout to see how we can create as supportive of an environment as possible for new comics, particularly women, LGBTQ comics, people of color,” she says.

Costner stays busy with performing. She is also a member of a folk comedy duo called Champagne Jamboree, and has several Pride performances scheduled this summer, including performances June 22 and 23 at the festival’s Big Fat Comedy Hour in Loring Park as well as in a Pride Comedy special June 22 hosted by Sisyphus Brewing. She also has an exciting release on the horizon, a comedy special called Lesbian Jesus.

Find more about her comedy and performances at www.amandacostner.com.