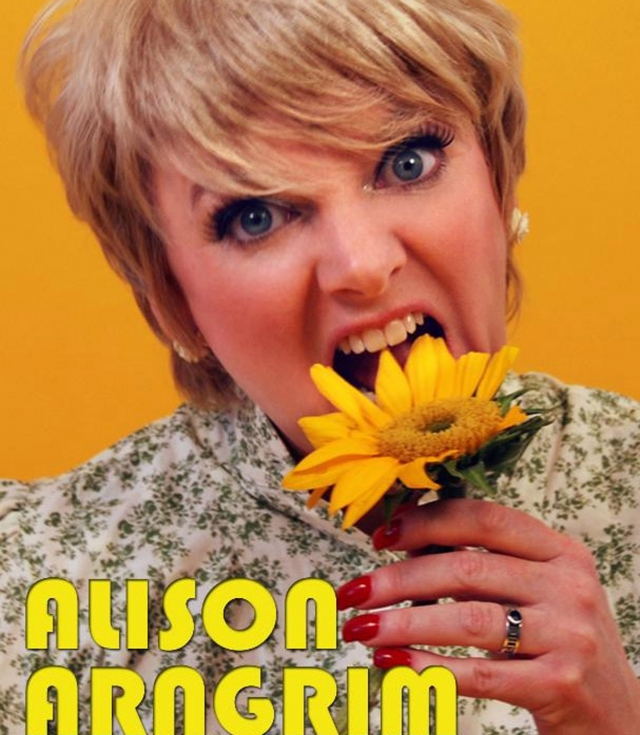 During her time playing ‘bad girl’, Nellie Oleson, on the classic television series, Little House on the Prairie, something tragic intensified Alison Arngrim’s commitment as a straight ally to the glbt community. Her ‘Little House husband’ co-star and close friend, Steve Tracy, died of HIV/AIDS complications in 1986. This compelled the household name actress to volunteer at AIDS Project Los Angeles. Its hotline, assisting with food programs, and speaking publicly about safe sex put her in touch with the gritty reality of the epidemic and the hostile, irrational attitudes around it.

Of course, HIV/AIDS affected and still affects many people who are not gay, but at the time Arngrim began her volunteer work the misinformation and the stigma were notorious. Infected gay men were seen as pariahs. Therefore, it took an act of moral courage for someone to come to bat for disenfranchised gay men with HIV/AIDS.

That said, that moral courage may have been planted in childhood when Arngrim was made aware of and to be respectful of gay people. Her father, Thor Arngrim, was a manager for Liberace. She understood that Liberace was gay but it wasn’t talked about. Even his broad and ecstatic fan base saw it in bad taste to bring that up. But as outrageously flamboyant as he was, Liberace was an icon for middle-America. And Arngrim adored him.

Arngrim’s acting talent may have been inherited from her mother, Norma MacMillan, one of animation’s iconic voices of the 1960s. Her versatile voice is heard on Underdog, Davey and Goliath, Gumby, and Casper the Friendly  Ghost. This was a golden age for animation and surreal aspects of these classics opened the minds of children, not to mention their messages of wisdom. She still fields much praise for her mother from devoted fans of those cartoon classics.

However, being famous for her role in a popular family tv series, one might think would inhibit open discussion about less than proper subject matter. Nonetheless, Arngrim has talked about tensions on the Little House set and being sexually abused by her brother. Her autobiography, Confessions of a Prairie Bitch: How I Survived Nellie Oleson and Learned to Love Being Hated ” opens all that up and more.

Moreover, her international comedy solo performance hit, Confessions of a Prairie Bitch, is a great opportunity to see Arngrim lay it all out in person. At St. Paul’s Cabaret at Camp Bar in St. Paul she riffs on her unique life that has made her privy to experiences that few others could know.

Another extraodinary thing about Alison Arngrim is that her Little House fan base ranges from the elderly to twinkie gay men to rednecks and religious right wingers to lesbian feminists. She was swamped with fans at an appearance at Walnut Grove, Minnesota last July. Thanks to her frankness, Arngrim has a way of being heard and respected by her vast and varied fan base. And she’s very, very up front about marriage equality. What she has to say matters to those fans. And that’s what I call a wise use of power and influence. 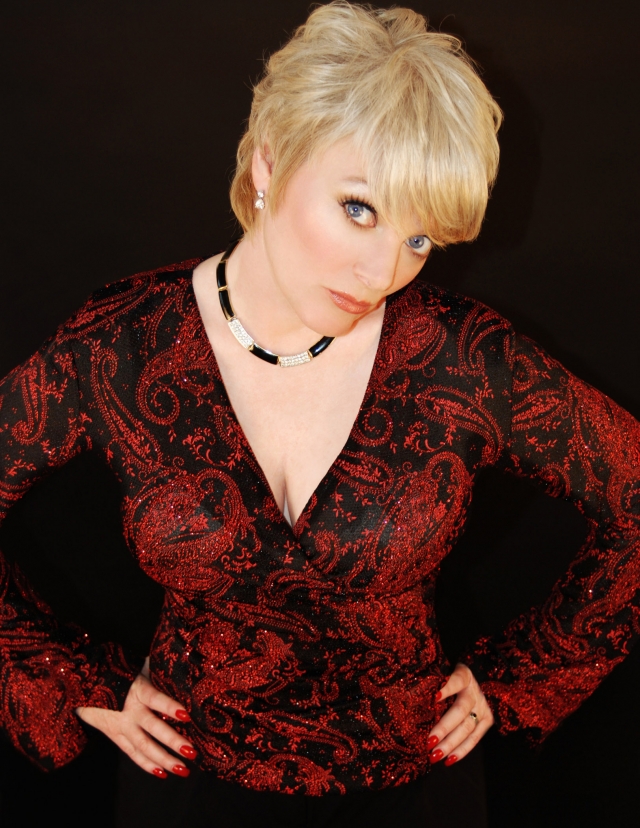