Actress Noreen K. Brandt Comments on Women in Oscar Wilde’s Infrequently Produced But Superlative “A Woman of No Importance” 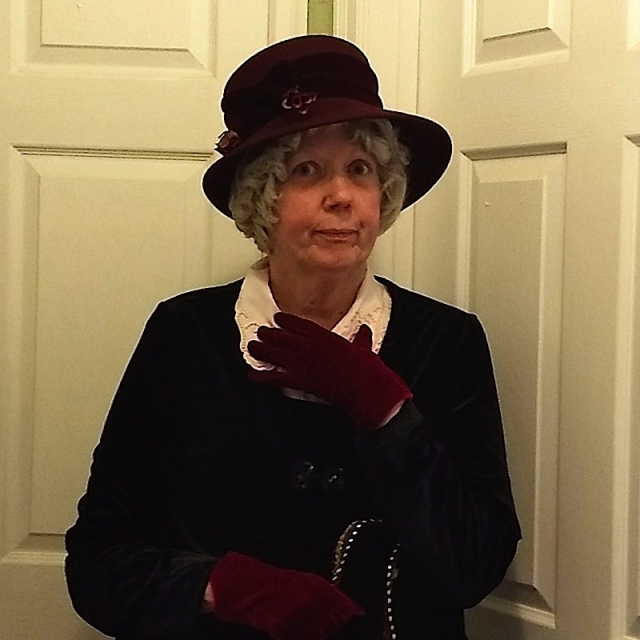 Noreen K. Brandt appears in Classics Lost N Found Theater’s production of Oscar Wilde’s A Woman of No Importance in the role of Lady Hunstanton in their new performance space at Lake Nokomis Presbyterian Church. Brandt is one of those constant theater makers who has contributed to smaller theaters in the Twin Cities for decades. In so doing, she has stealthily become an expert on classic drama. In a time when plays driven by political agendas and easy outrage often get the glory, Brandt has assiduously devoted her theater practice to conscientiously mining classic plays as an actor, director, and producer. 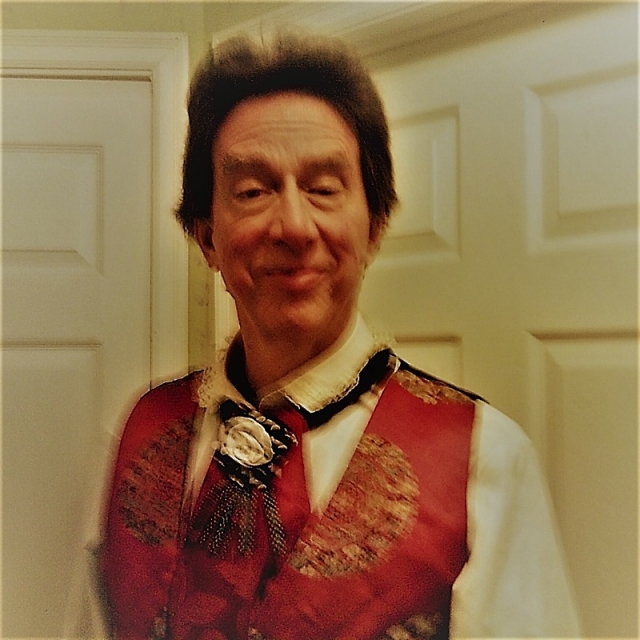 Brandt also has what serious actors have on a deep level: a sense of cultural history. A Woman of No Importance was first produced in London in 1893 a few years before Wilde’s devastating trial which centered on his homosexuality. It was referred to as “gross indecency”. Not until the 1960s would homosexuality be decriminalized in Great Britain: The Sexual Offences Act of 1967.

Gay playwright Wilde is often credited for being a great playwright of women’s roles because of his gay sensibility. It’s something that in the next century, three great American gay playwrights (who were very versed in his plays) would also be credited for: Tennessee Williams, William Inge, and Edward Albee. Though most think of Wilde as the consummate aristocratic Englishman, he was Irish. In England, the Irish were considered inferiors and they were made to feel that ruthlessly. This impelled Wilde to defy systematic British hierarchical barriers in what he wrote, as well as in his public actions. His writings and behavior seethed with contempt for superior attitudes inflicted on him because, despite his erudition and elegance, Wilde was still not “one of them”. Within this rage, deepened his understanding of just how demeaning the English attitude of women truly was across the class spectrum. 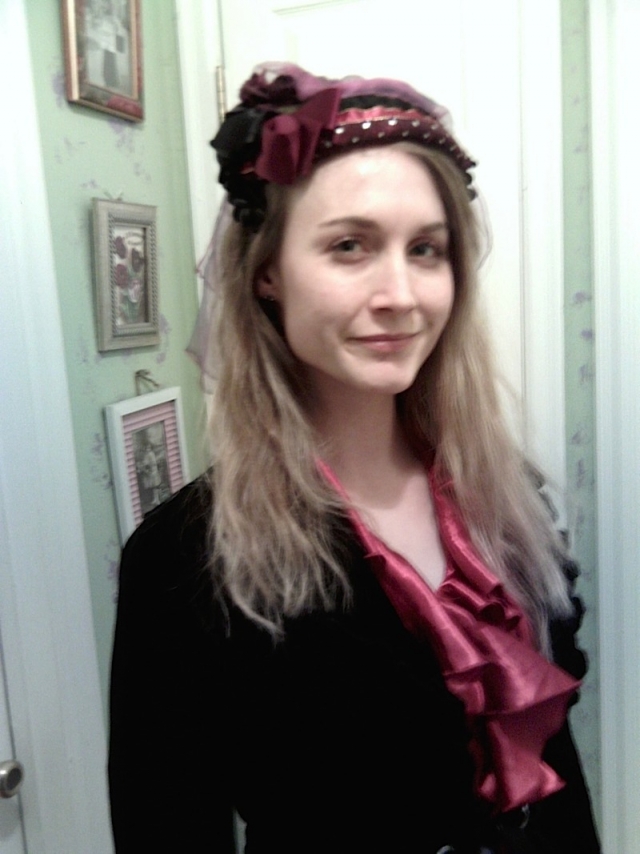 Brandt says that A Woman of No Importance “focuses sharply on how women at that time were perceived—both by themselves and by the men in power. Oscar Wilde, one of Ireland’s most famous—and openly gay (even though seemingly happily married with children)—playwrights, had strong sympathy for the constraints women faced in society.  Whether they were ‘decorative’ wives trapped by unhappy marriages, narrow-minded dowagers, or part of the struggling lower class, women of that era faced an uphill struggle in a male-dominated culture.”

Brandt expands to say, “Ironically, Queen Victoria, one of England’s most formidable rulers, was monarch at that time, yet the power she wielded on the throne was not reflected in the female population. Women’s status in society was directly linked to their prospects for marriage or their husband’s position, and ALL were considered inferior when it came to intellectual or political matters. The constraints women faced were as rigid and controlling as the stiffest of their corsets, but when factory workers began to revolt against poor rages and bad conditions, society women also began to chafe at the repression in their lives. This led to the beginnings of the Suffragette movement, when women ‘of no importance’ began to change the mores and morals of the society around them.”