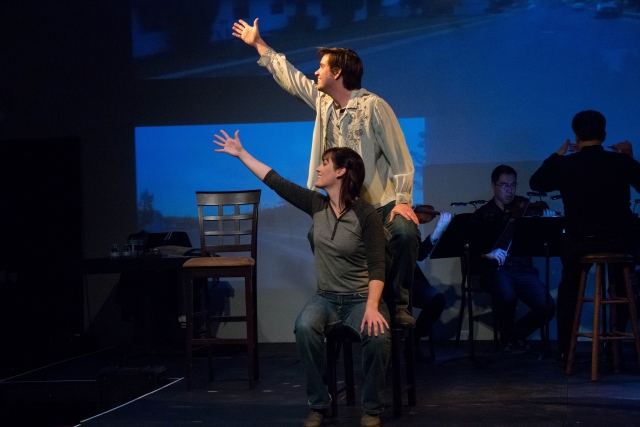 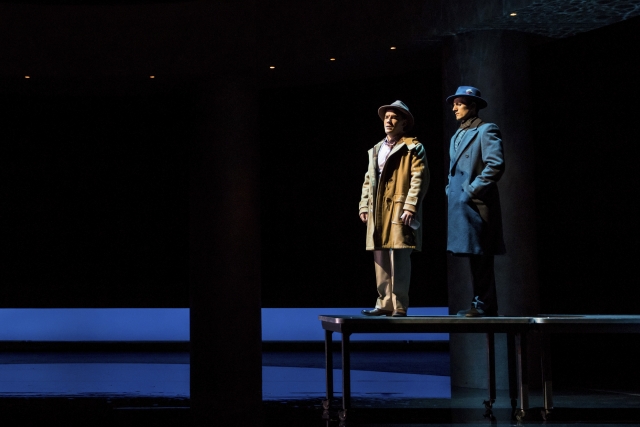 The advance of queer themes in opera is a significant development that runs counter to the standard heteronormativity of the art form in general. On the other hand, queer opera isn’t necessarily going full throttle down the rock road of postmodern musical trends that reject harmony and melody. Therefore, both the Right and the Left are challenged by queerness but the operatic art form goes on anyway.

In 2018, we saw what was clearly traditional opera form but with remarkably well developed queer stories and characters that draw from the legacy of romanticism and transcendentalism. That said, newer queer opera often contains segments of dissonance that remind us of the fractured nature of contemporary times. Nonetheless, despite our excessively high tech world, the traditional human voice stands firm, as vital to opera as it ever was.
Moreover, contemporary times demand that opera singers must also be fine actors. Therefore, they have to be able to shape a character on stage as well as be every bit as skilled vocally as opera singers ever have been. This comes out of rigorous vocal training and development. We take exceptional performances for granted because they come off so seamlessly as if they were woven out of real life itself. But there’s a craft and technique behind the seemingly natural quality of opera in action.

Two of this year’s best queer opera productions could not have been as brilliant as they were without great vocals that unfolded great storytelling. Voice, body, and psyche melded beautifully in four of 2018’s most outstanding performances of any kind on any stage. Minnesota Opera’s production of Fellow Travelers gave us devastating portrayals by Hadleigh Adams and Andres Acosta as two male lovers under siege during the McCarthy Era’s Lavender Scare. Skylark Opera’s production of As One was rapturously empowered by Luke Williams and Bergen Baker as “Hanna Before” and “Hanna After”—two performers played the same human being before and after transitional surgery.

Both operas were enthusiastically received and point to the great entertainment value in queer themes, as well as the need to promote the training and development of raw vocal talent. As long as this is a priority, we will continue to see first rate opera in the decades to come.