A Word In Edgewise: What’re the Odds? 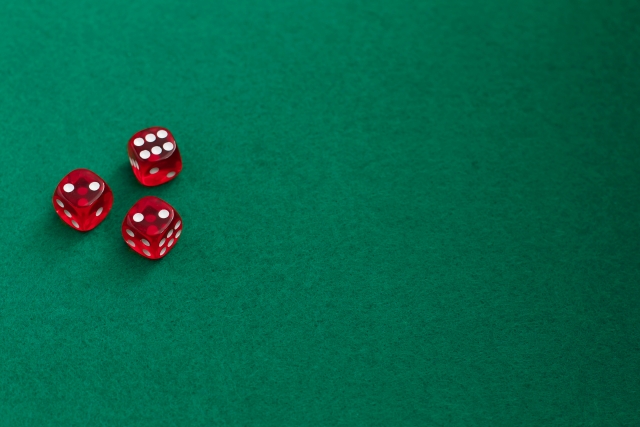 Damon Runyon (1880-1946) wrote eighty short stories, of which twenty, including Little Miss Marker (Shirley Temple), Lady for a Day (story “Madame La Gimp”), Pocket Full of Miracles, 40 Pounds of Trouble, and, of course, Guys and Dolls, were made into movies, the latter now live at the Guthrie.

None of Runyon’s stories was titled “Guys and Dolls”—his definition of men and women of the Broadway type; the 1950 musical and 1955 film were mainly drawn and constructed from stories “The Idyll of Miss Sarah Brown,” “Blood Pressure,” and “Pick the Winner.”

Runyon’s domain, tracked through time on a GPS, would travel to New York, down Manhattan, onto Broadway to Mindy’s delicatessen. There, Guys gathered, gossiped, gambled—on anything—used monickers; Nathan Detroit, Harry the Horse, Nicely-Nicely, while the Dolls were usually referenced to one of the guys—“ever-loving fiancée,” “ever-loving wife.” Certain Dolls yearned for “little white houses with green shutters and yards and vines all around and about,” yet other, beadier-eyed Dolls ran nightclubs, chorus danced, or deployed other skills.

Some of Runyon’s lady descriptors wouldn’t fly today, but on the whole, although Dolls (along with most everything/everyone else) played second fiddles to the Guys’ ponies, dice, and propositions, plenty of Runyon’s Dolls showed grit, spark, and cunning, keeping their keen eyes on the main chance. Manicurist Cutie Singleton, (prototype of G&D’s Miss Adelaide) in “Pick the Winner,” ditches Hot Horse Herbie, her fiancé of “going on ten years,” to marry a Princeton professor.

How to best prepare a more representative picture of Runyon’s Broadway, the country and its citizens? The 1950 musical and 1955 film were overridingly white, with a bland (though very athletic) collection of Broadway denizens; nor was the 1976 all-black version Broadway-representative. Maurice Hines, actor, director, singer, who played Nathan Detroit in the 1976 production and was about to reprise the role in 2002, was interviewed in the Los Angeles Times. He described being raised in Harlem, and two of his beloved uncles:

“My uncles had friends who were white, Asian, black, Hispanic. They all had one thing in common: they were gamblers. All-white company of Guys and Dolls in 1950? Wrong! All-black company in the 1970s? Wrong! If you celebrate New York, you celebrate all cultures.”

Echoing Hines’s sentiments, Guthrie’s Guys and Dolls Director Kent Gash has added further diversity: “If you look at who’s been cast, it looks like the whole world. That’s important. That has not always been the case in the telling of Guys and Dolls. But Guys and Dolls is as much about the idea of what it is to be American, to show up in New York and to aspire. To be your best authentic self. And that’s something that belongs to everybody and everybody is welcome in that.” “Everybody” includes gender; Karen Wiese-Thompson is playing the role of (male) gangster Big Jule, while Mark Andrew Garner, member of the Ensemble/As Cast, will play both a Guy and a Doll.

Runyon died in 1946, too soon, at 66. Cremated, his ashes, carried aloft in a DC3 piloted by Jimmy Doolittle, were scattered illegally over Broadway.