A Word In Edgewise: In Living Memory: “The Glass Menagerie” 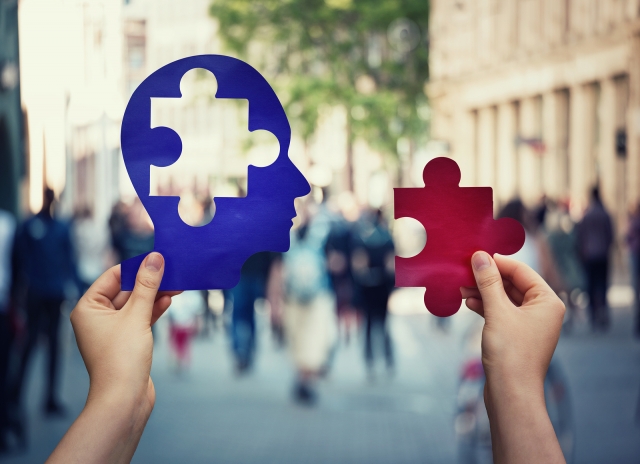 My flight from San Francisco landed with just time for me arrive at the Guthrie for Joseph Haj’s production of Tennessee Williams’s The Glass Menagerie. Menagerie was, he wrote, a “memory play,” a term that echoed my two-week visit sharing memories with a friend of over sixty years.

I saw Joe Dowling’s Menagerie in 2007, and found this version somehow more vivid in a way I couldn’t quite put my finger on; but then, I’m twelve years older now, and memory is a shape-shifter, slippery and evasive.

During my vacation, I read the New Directions Definitive text with Williams’ production notes. Every production should, he wrote, be working to find a closer approach to things as they are. To that end, this edition prints the “Screen Device,” which involved back projection of images and quotes on a large screen that appeared from time to time to accompany the actors’ words. The Screen Device was written into the original script, but not incorporated into the acting version of the play that debuted on December 26, 1944. Williams also gave detailed guidelines for lighting and music, but stressed the non realism of the play, and offered future producers wide latitude when working with his fledgling “plastic theatre.” This new approach, he stressed, “must take the place of the exhausted theatre of realistic conventions if the theatre is to resume vitality as a part of our culture.”

But memory is a fine and private place, and shared experiences do not create shared memories. We see Menagerie through the eyes of Tom, as the son of the fiery Amanda and brother of the doomed Laura. Tom, to some degree, is Tennessee, and the play is working out of the Wingfield’s family turmoil during a certain specific period of time. The playwright’s genius was his ability to make the viewer privy to the pain of the other members as well.

His mother and sister (Tom’s or Tennessee’s) would have different memories of same events. But Williams is at the helm and, as he cautions in the opening of Scene One, “Memory takes a lot of poetic license. It omits some details; others are exaggerated, according to the emotional value of the articles it touches, for memory is seated predominantly in the heart.”