A Word In Edgewise: From a King to a Queen in a Family Way 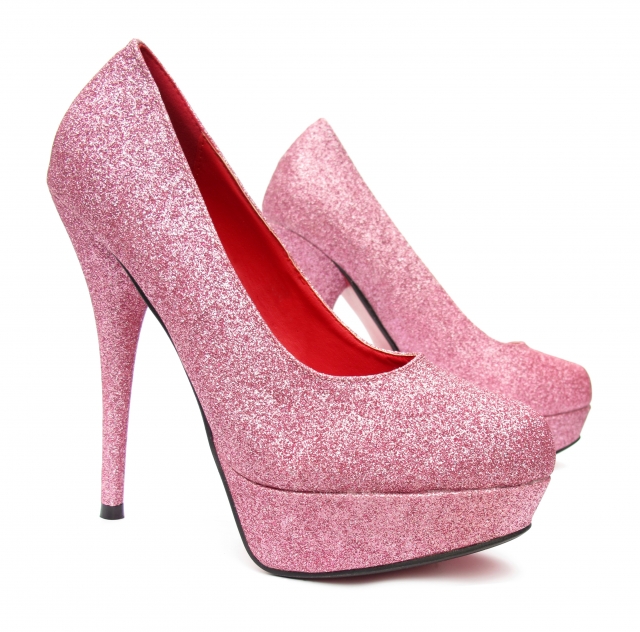 In these wearing dog days of summer, it is pleasant to relax in a cool, darkened theater for a production that is (deceptively) light, pleasing, and simple. The Guthrie’s The Legend of Georgia McBride fills that bill through August 26.

At Cleo’s, a failing bar in Panama City Beach on the Florida Panhandle, there’s Casey, a young Elvis impersonator. He’s great, but no one’s interested in Elvis, jumpsuits or sequins. Exit Casey. In a last-gasp effort to survive, bar owner Eddie brings in his drag performer cousin Tracy and partner to perform economic CPR. Improbably—suspend your disbelief willingly—sequins, spangles, and all that jazz become a huge success, until…

…Tracy’s partner Rexy (a.k.a. Miss Anorexia Nervosa) breaks down and someone—someone—has to step into the breach. Yes, Casey. Broke, wife Jo newly pregnant, Casey steps into a pair of stilettos, and discovers that sequins are sequins, wherever they’re sewn. It works. Casey’s a hit, and he finds fulfillment onstage, with his wife, and with his new family. And here’s where the above-mentioned “deceptive” comes in to play. Drag in the Florida panhandle does play.

Playwright Matthew Lopez was raised in that milieu, and as a teen frequented—“sneaked into”—the one local gay bar to watch a friend perform drag. His character Rexy declares the protest roots of drag: “Drag is a raised fist inside a sequined glove. Drag is a lot if things, baby, but drag is not for sissies.” Homophobia is real and ongoing: Tracy orders Grey Goose, a French vodka, referencing protest against the Russian “gay propaganda law,” signed by the current president in 2013 that restricts GLBT citizens’ rights.

Director Jeffrey Meanza, in earlier comments on the show, describes how much the play actually focuses on the concept of family, particularly what that word means to those identifying as queer. There is, indeed, an interesting tension in a play about drag performers taking place in a straight bar and centering on the fortunes of a heterosexual couple.

Meanza, who has performed drag, stresses the Legend aspect of the title in this production, where storytelling, fabulous sets, costumes, colors, song lyrics all reveal truth; like a sparkling stream over hidden depths, Legend is a sequined glove containing hard realities.