A Word In Edgewise: All the World’s a Stage—Are You a Player? 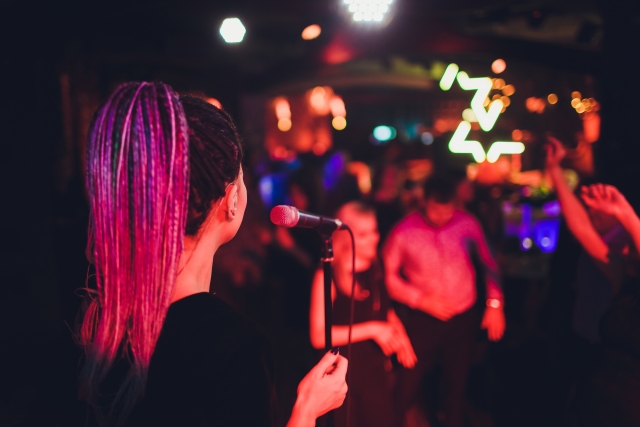 The Guthrie has been working creatively with gender-bending in casting, no more so than the recent production of Shakespeare’s As You Like It having four traditionally male roles—Touchstone, Jaques, Corin and Hymen—become female roles played by females, with a grand same-sex, mixed race, mixed-age couples in the four-marriage finale.

In the Bard’s day, all the roles were played by men or youths, so while accurate Shakespearean productions are rare today, it happened in 2013 when the British all-male Propeller company played repertory performances at the Guthrie of Taming of the Shrew and Twelfth Night.

Women performing as men is not new. The legendary Sarah Bernhardt played Hamlet in 1899, following her first “trouser role” in Athalie in 1867, and later alternated the roles of Portia and Shylock in a 1916 Merchant of Venice.

The world is changing: actors—people—are freer to choose their roles and the stages upon which they play them. The Guthrie will continue to experiment and explore further nuances of gendering. In their 2017 Romeo & Juliet, Kelsey Didion’s Mercutio underwent pronoun conversion and a sea change to young woman-about-town, while Charity Jones’s Scrooge of that year’s A Christmas Carol yielded no quarter to Nathaniel Fuller’s version of male miserliness. Shakespeare’s original boy-Rosalind portrayed a girl disguised as a boy to mentor Orlando. In 2019, Meghan Kreidler is a woman in disguise as a man ready to teach Jesse Bhamrah’s Orlando how to woo Rosalind effectively. How should one approach gender change? Assume your role and have try.

As You Like It opened on February 9; while its multi-gendered members cast about for love in the time-suspended Forest of Arden, in London, on the 27th, and in the U.S. on March 8, Brie Larson burst forth from the brow of Marvel Studios as Captain Marvel, the first of the MCU’s (Marvel Cinematic Universe) 21 films to be captained by a female protagonist. It won’t be the last, they vow. Responses have ranged from the empyrean to “belittling towards men.”

It’s in the air. Everywhere. Where next will the Guthrie push boundaries? I haven’t the answer, but it will be exciting to watch, right here in the Twin Cities. Check their next mainstage show, classic Cyrano de Bergerac, running through May 5.