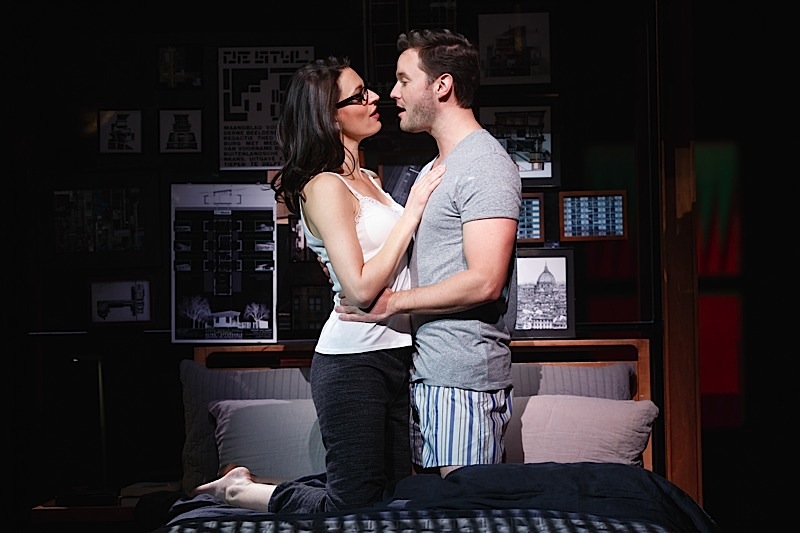 We have all asked ourselves what if I had only made a different choice? What if I had married her rather than —? What if I had only taken that job in Florida instead of —? If only I had been more active with such and such organization, I may have found that… again, fill in the blank. These kinds of thoughts we all have, but what happens when they become so circuitous and like a dog chasing its tail that we no longer live in the moment or simply accept that fate (not necessarily a bad word) is a factor in life? 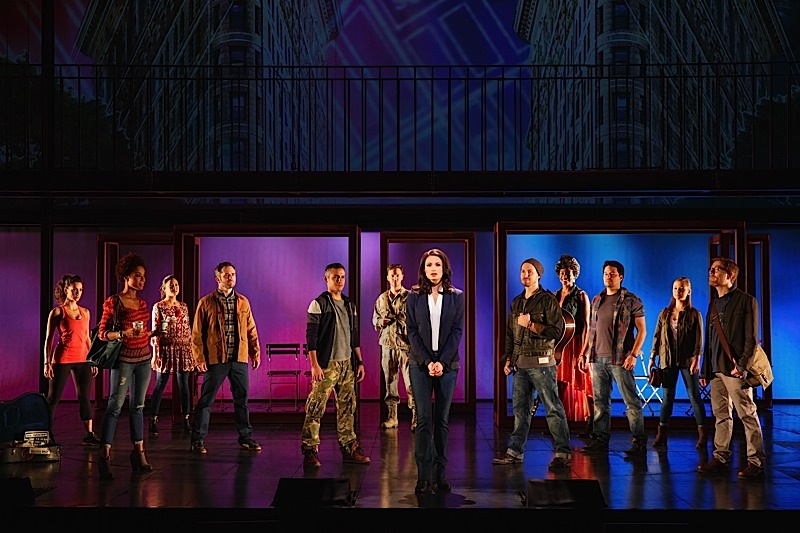 These are the very rhythms of If/Then, the musical from the creators of Next to Normal, composer Tom Kitt and book writer/lyricist Brian Yorkey. At the Orpheum, this powerful production is steered by a spectacular lead performance by Jackie Burns as the protagonist, Elizabeth, a woman close to midlife who has returned to New York from Phoenix after a suffocating marriage. When love presents itself to her, she is tied up in knots. Burns has one of the most commanding and expressive voices in contemporary musical theater and that alone makes If/Then worth the ticket.

Moreover, If/Then is remarkable in its organic integration of same-sex (both male and female) relationships into its fabric. Anthony Rapp, the iconic lead actor from Broadway’s Rent, plays one of the sexually fluid men. The issues both straight and gay partners/spouses have around raising children is a key theme in If/Then. It’s a musical that covers a range of issues contemporaneous to our time and I suspect it will become a classic. Passionately directed by Broadway legend Michael Greif.