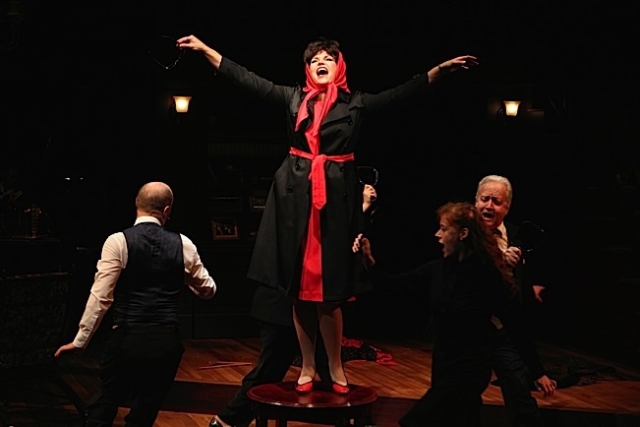 In 1977 Duluth heiress Elisabeth Congdon and her nurse, Velma Pietila, were found murdered in the Glensheen mansion. Her stepdaughter, Marjorie, and her husband, Roger Caldwell, became major suspects and from that a real-life who-done-it played out in courtrooms and the press. The mystery surrounding the murders is vibrantly rendered in the wickedly entertaining new musical, Glensheen, at the History Theatre.

Book writer Jeffrey Hatcher, composer-lyricist Chan (Love is the Law) Poling, and director Ron Peluso have crafted a beguiling work that echoes the style of small-scale Off-Broadway musicals of the late 1950s and ’60s. The cast is snappy, sharply paced, and shrewdly satirical. 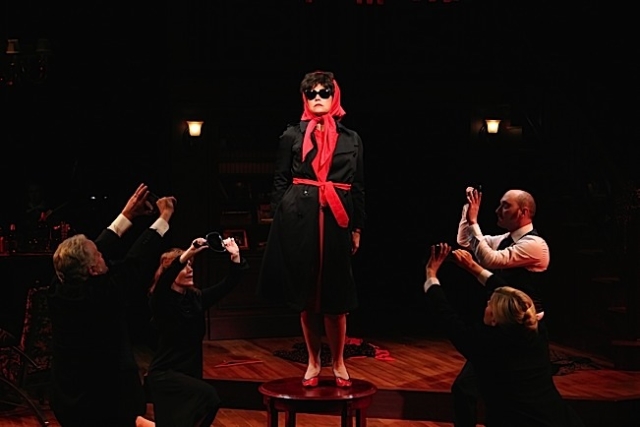 Two revelations transpire among the actors. Jennifer Maren is known for her fine dramatic performances (Mary Stuart, Whale) but in Glensheen she dazzles and commands as manipulative Marjorie. Her powerhouse final song delivery is Broadway-caliber.

The suave and gracious Dane Stauffer, renown for his classy comedic and musical turns, has never been this earthy or scruffy. In his oddly winning performance as Roger, we see a pitiable character thinking he can trust someone he shouldn’t. And the typically gentlemanly Stauffer pulls it off in flying colors. 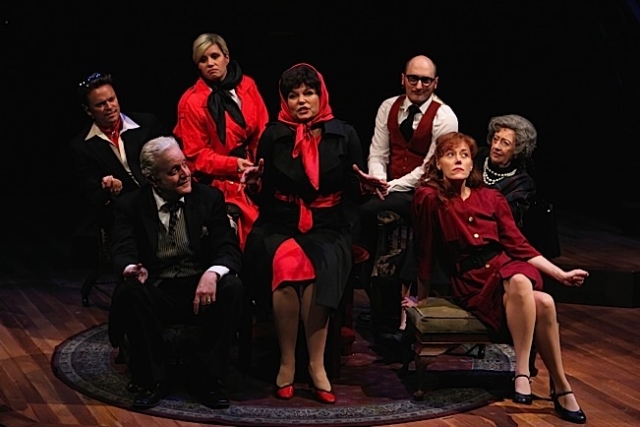 Wendy Lehr fans know she can play any role and she’s splendid as usual: this time as Elisabeth, a male attorney, and an Agatha Christie phantom. Some will say that Hatcher’s script takes too blithe an approach, but it briskly moves the story along with lots of wit. You may find yourself on the edge of your seat most of the time.

However, it is Poling’s score that makes the biggest mark. Every single tune is catchy and furthers the story, never bogging things down, and reflecting various musical styles. This is a Minnesota musical that definitely has a bright future beyond the Land of 10,000 Lakes if its makers play their cards right.