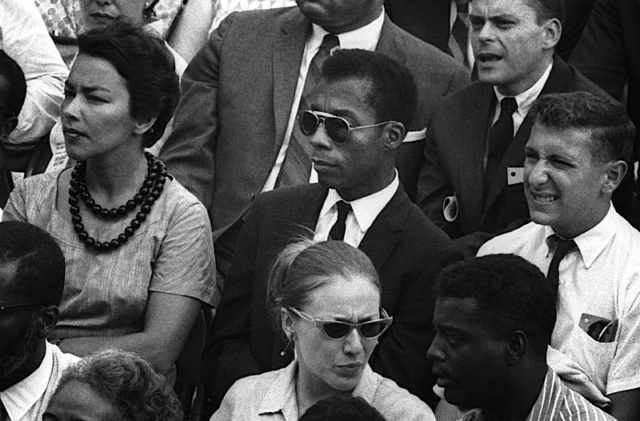 James Baldwin (1924–1987) looms as the great gay icon of the civil rights movement. Raoul Peck’s Oscar-nominated documentary grounds I Am Not Your Negro in an unfinished manuscript, Remember This House, and infuses various archival imagery that moves and sometimes alarms. Samuel L. Jackson’s exquisite narration captures the lyricism of Baldwin’s distinct use of language. The sonorous style of the novelist who wrote the gay groundbreaker Giovanni’s Room and playwright of the classics Blues for Mr. Charlie and The Amen Corner, reverberates throughout.

I Am Not Your Negro reflects Baldwin’s view on three very different slain civil rights figures, all of whom he knew: Medgar Evers, Martin Luther King Jr., and Malcolm X. One can sense through Jackson’s narration the subtleties of feelings he felt for all three. This is especially good to see at this point in time as too many people have come to think of all the leaders of the civil rights movement as essentially the same in their approach. Not the case. 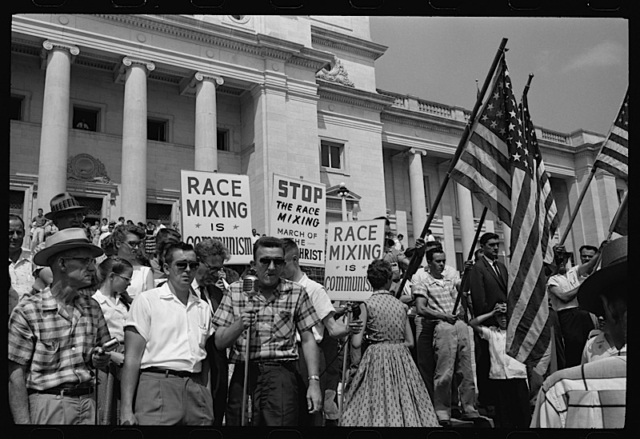 At his best, Baldwin muses deeply on how “white America” has a public face and a private face. The private white American cannot face who he or she is within and flees from that. Some will be offended by the generality of many of his views and this is addressed in footage from a Dick Cavett interview in a provocative interchange with Yale philosophy professor Paul Weiss.

Moreover, the documentary reflects on Baldwin’s polemical views against Hollywood representations. His debatable critique of The Defiant Ones and Guess Who’s Coming to Dinner and how Sidney Poitier figures into those films in a negative way are contrasted with his astute and touching insinuation that there is a homo-romantic feeling between the Poitier and Rod Steiger characters in In the Heat of the Night. 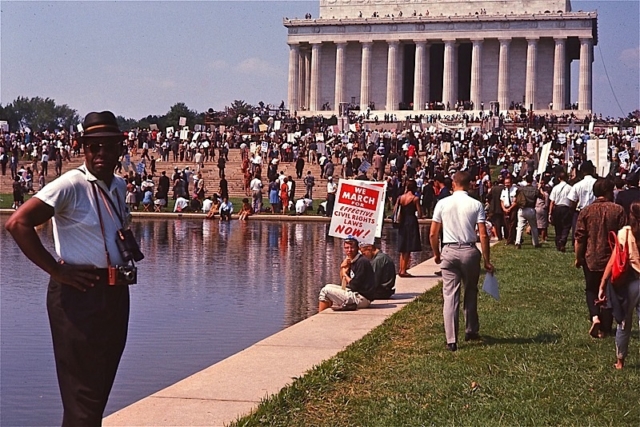 He denounces the work of actors Gary Cooper and Doris Day as grotesque for their perpetuation of a white idyllic view. It’s as if he felt Hollywood brainwashed the U.S. public on an insidious and massive level. One can’t help but feel his rage toward the heteronormative beneath the surface. One wonders what he would think of the queer cinema that has emerged in recent decades. The manuscript, written not long before his death, serves as a springboard for this vivid remembrance of a man and his time.