A New Dawn, A New Day For Some New Faces To See The Spotlight 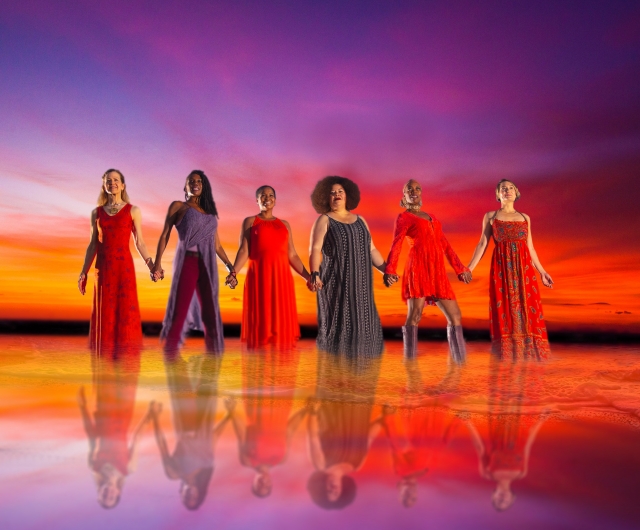 New Dawn Theatre Company kicks off a new season with shows that reflect the stories and experiences of youth.

If you’re a theater lover, a fan of social justice art, or you’re just in the market to be wowed, the New Dawn Theatre Company has what you’re looking for. Located in St. Paul, the New Dawn Theatre Co. features award-winning actors and actresses who put on innovative and incredible shows to celebrate the works of underrepresented and overlooked communities.

“New Dawn Theatre Company is present in a time when there is need for more outlets that give a diverse body of artists the support and space to: create, be seen and heard, expand and transform in positive ways that radiate out into our communities at large. We are proud to be a vessel which amplifies a rising chorus of diverse, colorful and often muted communities of theater artists. Each season we breathe life into two established plays and one devised play,” New Dawn’s mission statement says.

And last season, New Dawn sure breathed a whole lot of life into their productions.

As the New Dawn Theatre Co. heads into its 2019-20 season, the cast members are preparing for a more youthful focus.

“We will kick off our 2019-20 season with Crowns by Regina Taylor opening September 13 at Summit University for Arts and Innovation,” Van says. “Next will be a co-production with Yellow Tree Theatre of Skeleton Crew by Dominique Morisseau. Our spring production will be a devised piece from the experiences and stories of alternative high school students and those who can no longer vote due to felony disenfranchisement.”

Crowns is a coming of age story about a 17-year-old girl, Yolanda, who is on a self destructive path running the mean Englewood streets of Chicago. Yolanda’s mother sends her down south to live with her Grandma Shaw after Yolanda’s brother is shot and killed. A story of sisterhood, resilience, and multi-generational bonding, Crowns has been one of the most produced musicals in the country.

As for Skeleton Crew, it begins at the start of the Great Recession where one of the last auto stamping plants in Detroit is on shaky ground. Each of the workers has to make choices on how to move forward if their plant goes under. Shanita has to decide how she’ll support herself and her unborn child, Faye has to decide how and where she’ll live, and Dez has to figure out how to make his ambitious dreams a reality. Power dynamics shift as their manager Reggie is torn between doing right by his work family, and by the red tape in his office. Powerful and tense, Skeleton Crew is the third of Dominique Morisseau’s Detroit cycle trilogy.

Since Divas After Dark, New Dawn Theatre Co. has added a few new faces to its cast.

Van says season ticket packages will be available in April, so you better act fast if you’re interested in a show that will knock your socks off and pack a pretty powerful social justice-oriented punch.