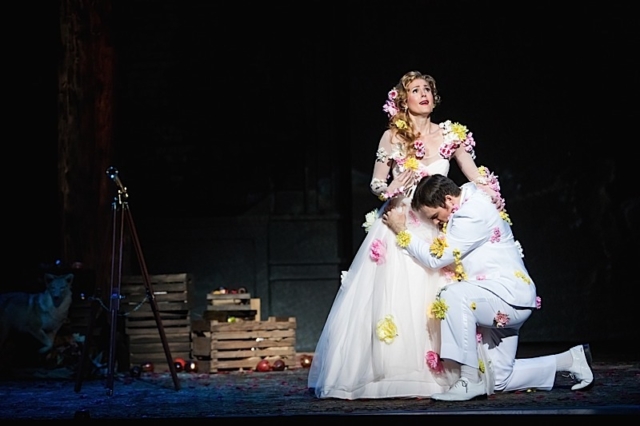 Every so often there is an opera that will appeal to opera devotees and total newcomers to opera with equal delight. One such opera now plays at the Ordway where the Minnesota Opera has staged a dreamy and hilarious production of Diana’s Garden, a late 18th-century work with music by Vicente Martin Y Soler and libretto by Lorenzo Da Ponte. 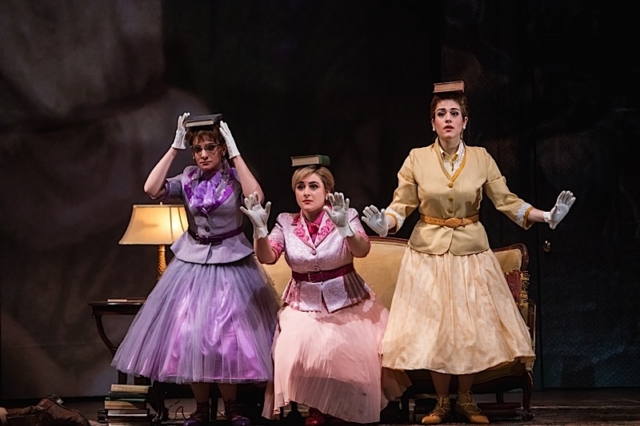 Glamorous Leah Partridge is gloriously volatile in the lead role with a voice that leaps and careens with commandingly lustrous flourish. Adriana Zabala brings androgynous zest to Amore, the son of the goddess Venus, who most of us know as Cupid. Alexandra Razskazoff, Gina Perregrino, and Nadia Fayad sparkle as the nymphs whose curiosity cannot be contained. Zany Craig Colclough and David Walton are terrific as two of the hapless males. Alek Shrader endears as Endimione, the shepherd who makes the most impact on Diana. 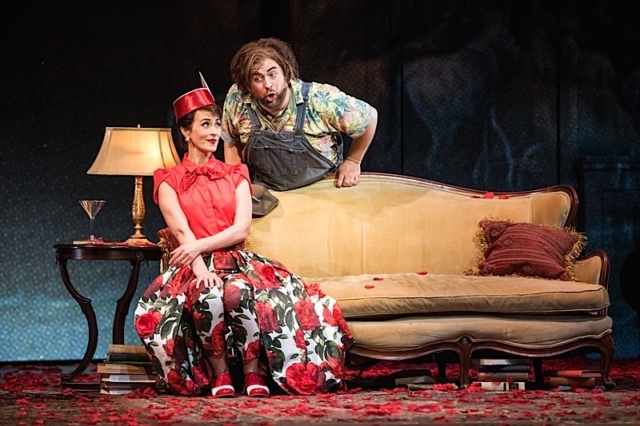