A Majestic Thriller and Tribute – “The Bodyguard” at the Orpheum 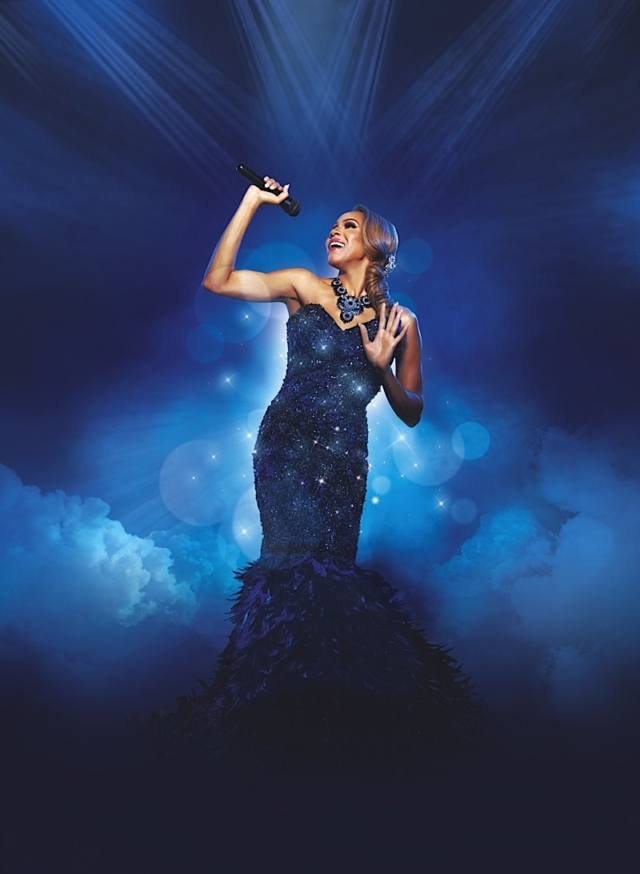 Thea Sharrock made a name for herself by directing the acclaimed London revival of Caryl Churchill’s Top Girls and went on to direct the musical version of the Whitney Houston film, The Bodyguard, now on a national tour at the Orpheum. She has done so with a majesty that attunes to the passionate, turbulent emotions of the story. Houston’s songs are magnificently sung by Deborah Cox in the leading role of vocal superstar Rachel Marron. Judson Mills is equally magnificent as her studly, no-nonsense, tough-as-nails bodyguard, Frank Farmer. The two create a palpable chemistry that progresses from icy separateness to aching intimacy. They’re simply marvelous to watch and the visual composition of the production itself is gorgeous. 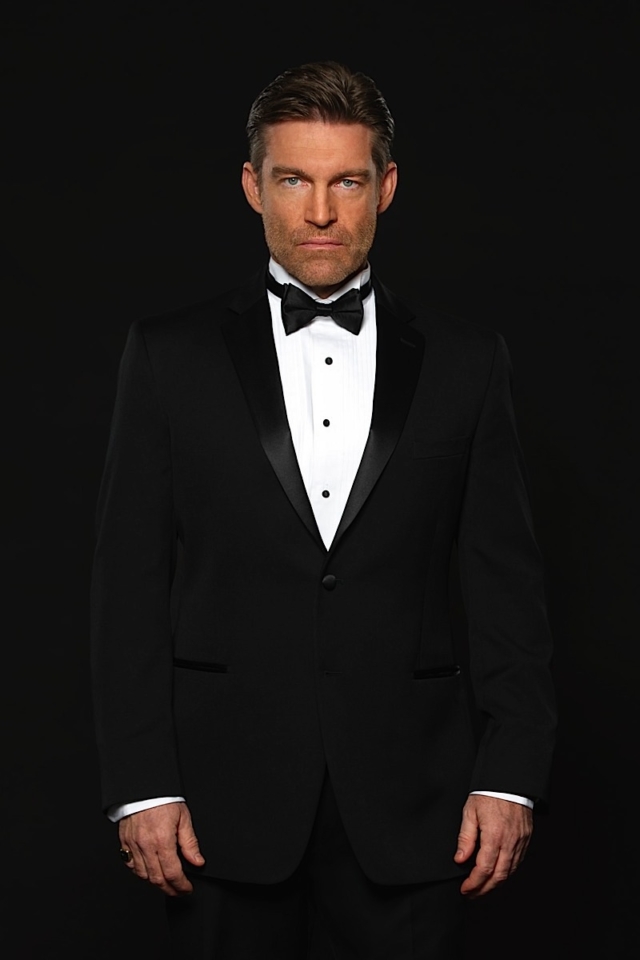 The script never references their racial difference, but it would seem that Rachel is in the power position as the superstar employer and Frank in the subservient position. But what about when that subservient position must keep you safe from stalking maniacs by re-ordering your life? Then who is in control? And when is it wise to let your ego take a back seat? That’s a major point in Alexander Dinelaris’s book for the musical adapted from the Lawrence Kasdan screenplay.

Though the Houston tunes may not be Stephen Schwarz or Lerner and Loewe, they are, by and large, melodious and harmonious in a way that suits the Broadway tradition nicely. Mark Henderson’s lighting has a neoclassic edge that matches the crispness of the performances well. Duncan McLean’s video design is terrifically startling at times. Karen Bruce’s choreography is a vibrant mix of club culture decadence, MTV, and Vegas. Not only is The Bodyguard thrilling as entertainment, but it is a resplendent tribute to the late Ms. Houston. Fans will appreciate Cox’s brilliance and even those who have little opinion about Houston may well find her songs better than they may have realized.