A Guide to Pride at the Bars

During the Pride Celebration each June, our community often considers the Pride Festival to be the center of everything. However, since the first Twin Cities Pride 37 years ago, it’s the GLBT bars that are the true focus of Pride festivities. Here’s a capsule Guide to Pride at the Bars. 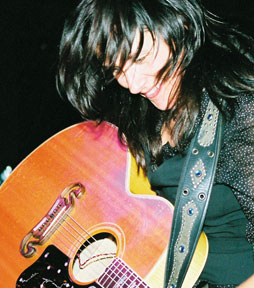 19 Bar
Our oldest local GLBT establishment, the 19 Bar is the closest to the Pride Festival itself—just a couple of blocks away. Shoot a game of pool to celebrate Pride.

Bryant-Lake Bowl
Bryant-Lake Bowl again puts on the Uptown Block Party on June 26, spotlighting the talents of Tina Schlieske and Sick of Sarah, among others.

Camp
During Pride Month, Camp—with its classy decor and live entertainment—celebrates its second anniversary in the Twin Cities GLBT community.

Town House
At St. Paul’s oldest GLBT bar, catch Lori Dokken in the Piano Lounge on Thursday, and the Pumps and Pearls Drag Revue in the Main Bar Thursday and Sunday.