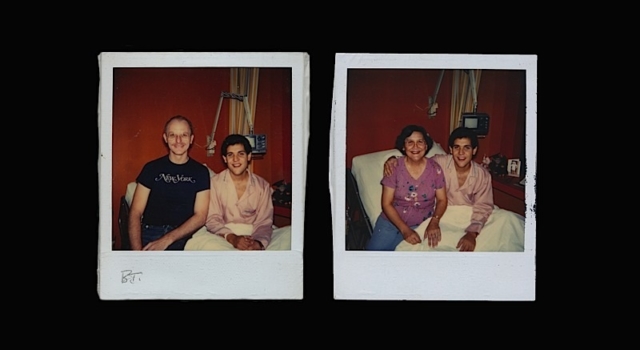 Miguel Dieppa died of AIDS in 1987. Growing up in Puerto Rico within a devout Catholic family, he kept his sexual orientation, desires and need for love in the shadows. His family was dreadfully unaware of his identity.  But what eventually happened to Miguel? What were his actual experiences and social networks as a young gay man who moved to New York to create a career in the theater?

One of his family member’s, a niece – Cecilia Aldaronda – has boldly shined the light on those shadows. With her devastating documentary, Memories of a Penitent Heart, she confronts her living family members and the ghost of her matriarchal grandmother whose homophobia manifested with psychic cruelty. One interviewee reminds us of the so-called “Wrath of God” syndrome that was used to intimidate, shame, and suppress gay and bisexual men and homosexual activity with ferocious excess in the 1980s.

However, Aldarondo doesn’t draw the line with her relatives. Thanks to her piercing detective work, after some formidable obstacles, she contacted and revealed her uncle’s peer group – a group essentially unknown to her family in Puerto Rico. Therefore, she was the first blood relative of Dieppa’s to apprehend what he actually struggled with in the years before his death. 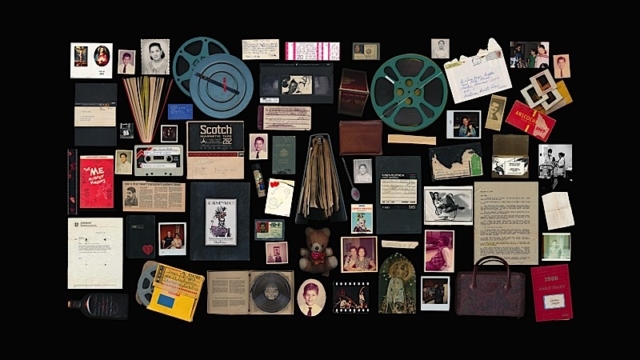 The contrast between the family in Puerto Rico and the New York peers is a document in itself about the division between homophobic religiosity and the right and need to love and be loved as a gay man. Both sides have harsh things to say. And both sides point to the gulf that existed and still exists between those who are conservatively religious and those outraged at what they perceive as religious mean-spiritedness. In the midst of this: the unwillingness of Dieppa’s father to stand up to his wife’s homophobia and the thoughts of Dieppa’s surviving partner, who is still alive.

Memories of a Penitent Heart is also a much needed reminder of a time when the American gay community was far more stigmatized than it is now, or has been in recent years. To hear some people talk, there is a view that in today’s America, homophobia is more toxic than ever in history. However, Aldarondo has unconcealed how insidious the AIDS Crisis Era of the 1980s truly was. There were few to no protections for those affected and infected. Even the President wouldn’t acknowledge HIV.

Indeed, for all the serious problems homophobia accounts for today, Americans have made vivid strides and shifts. Social acceptance of what are now known as queer people has astronomically improved in comparison to the 1980s. The evidence of that is abundant. That said, Aldarondo’s remarkable detective work makes us present to the conflict homosexuality has against conservative religion and vice versa. It is something that still needs to be deeply pondered because there is much more healing to be done.